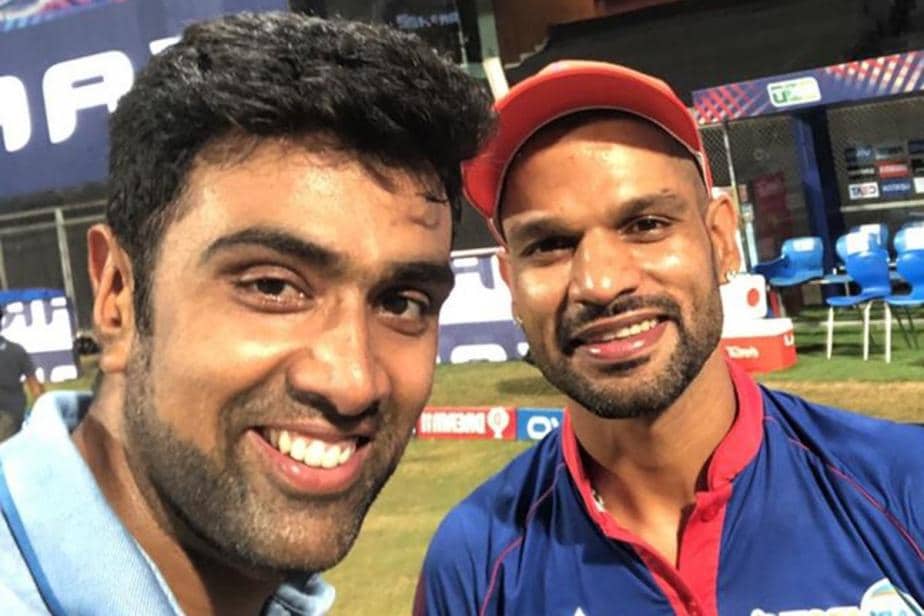 Following Delhi Capitals’ (DC) splendid win over Punjab Kings in IPL 2021 on Sunday, opening batsman Shikhar Dhawan, who scored a match-winning 92 off 49 balls was interviewed by his DC teammate and off-spinner Ravichandran Ashwin. Chasing a 196, Shikhar Dhawan and Prithvi Shaw gave the last year’s runners-up a perfect start as they stitched a 59 run partnership for the first wicket.

It was a fun conversation between two premier cricketers from India.  “Laughter galore, ft. Gabbar & Ashwin,” tweeted the official Twitter handle of IPL along with a video where Ashwin is seen complementing Dhawan on claiming the Orange Cap.

“How was it (the game) Shikhar? The Orange Cap looks nice on you,” said Ashwin, to which Dhawan replied, “Thank you so much. I guess all the colours look good on me”, and both players burst out laughing. Amused at Dhawan’s reply, Ashwin added, “This sense of self-appreciation has not gone away.”

The match played on Sunday was Delhi’s last match in Mumbai. Ashwin gave a short reminder to Dhawan that now they will move to Chennai where will take on Mumbai Indians.

“We are moving to Chennai. I would like to see the Orange Cap turn into magenta, purple and all,” Ashwin joked.

Dhawan, prompt as always with his replies, said: “Purple? You would like that!”

Dhawan single-handedly deflated the Punjab Kings’ bowling attack and helped Delhi chase down a target of 196.