Watch: Mumbai Indians Prep Up In The Nets For IPL 2020 Finals Against Delhi Capitals

Team MI participate in the training session at the Sheikh Zayed Stadium as they take on Delhi Capitals on Tuesday for the trophy. 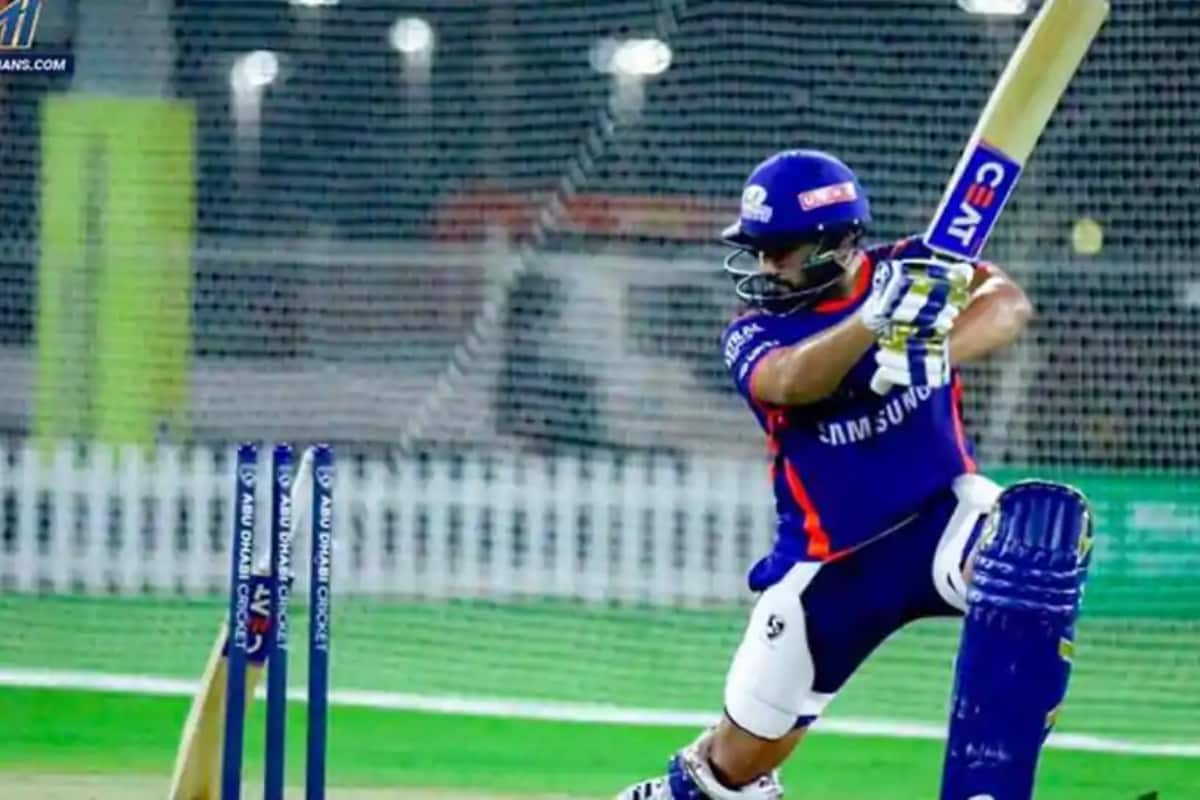 Mumbai Indians are sweating it out in the net sessions ahead of their IPL 2020 final match against Delhi Capitals on Tuesday. A victory for Rohit Sharma’s team will make them the first IPL team after Chennai Super Kings (CSK) to successfully defend their IPL title.

In a video shared by the franchise on their social media accounts, MI players, including skipper Rohit Sharma and star bowler Jasprit Bumrah, putting in the long hours in the nets.

The post was captioned as “prepping up for our big day tomorrow” with a flexed biceps emoji. The short video got over 21,000 views and close to 4,000 likes since shared online couple of hours ago.

In the video, skipper Rohit Sharma whose hamstring injury was a big cause of concern not only for Mumbai Indians but also the national squad is seen playing his trademark pull short.

Pacers Jasprit Bumrah and Trent Boult who have been in great form throughout the tournament can also be seen in the video. The duo practised at full pace and were bowling at full steam. Big hitters Kieron Pollard and Hardik Pandya also practised their shots.

This year’s edition of the IPL which started off on September 19 2020, was shifted to the UAE and is played under strict safety protocols sans crowds in empty stadiums due the coronavirus pandemic. Mumbai Indians will square off in the summit match of the IPL 2020 with against Shreyas Iyer captained Delhi Capitals at the Dubai International Cricket Stadium on November 10 at 7:30 pm IST.

Also Read: Who is the 'Smarter Pandya' Between Hardik & Krunal; Keiron Pollard Has Answer

Four-time IPL champions MI by the end of the league stage ended up as table toppers with 18 points from 14 matches. With nine wins and four losses, they easily defeated DC in the first qualifier of the IPL to book a spot in their successive final.

Meanwhile, Delhi Capitals made optimum use of the second life they received by beating David Warner-led Sunrisers Hyderabad in the second qualifier match of the IPL on Sunday. The Delhi team managed to reach their first IPL final in 13 years, however, their skill will be put to test again as they’ll be facing one of the most formidable teams in IPL history.