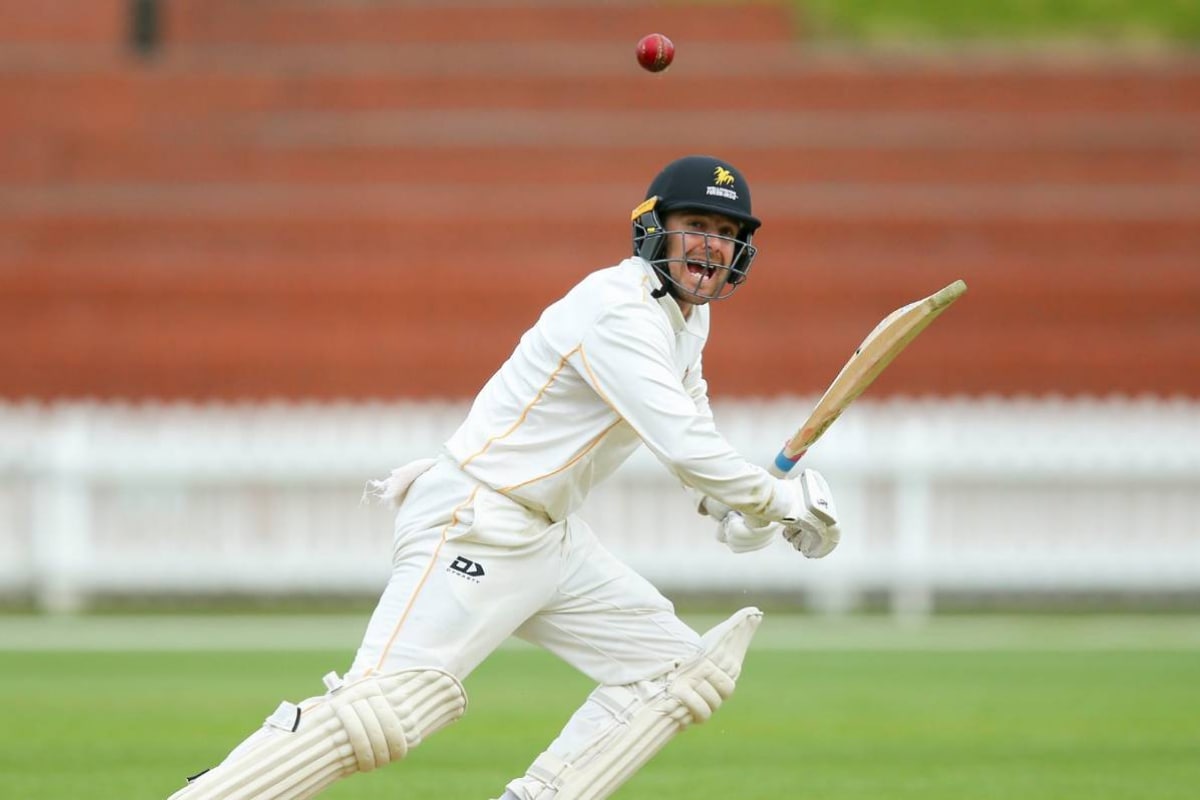 New Zealand Test opener Tom Blundell has added his name in the list of batsmen who have been dismissed in an unusual manner after he got out for obstructing the field during the Plunket Shield match between Wellington and Otago at the Basin Reserve.

The incident happened on the final day of the fixture on Sunday when Blundell, batting on 101, edged a ball from Otago fast bowler Jacob Duffy back toward his stumps and first used his foot to try to stop the ball - which is legal as per the MCC rules. The 30-year-old, not having deflected the ball, however then tapped with his glove, which is against the rules and was adjudged out by the umpires.

The right-hand batsman would have been out handled the ball but a change in the laws of cricket in 2017 brought that mode of dismissal under obstructing the field.

Tom Blundell was dismissed for obstructing the field in the Plunket Shield!

Also, as an aside, can we just appreciate how many woolly hats are being worn... pic.twitter.com/hEhQfDIXl7

There had been 63 instances in first-class cricket of a batsman being dismissed handled the ball, including Test captains Steve Waugh, Michael Vaughan and Graham Gooch in Test cricket, as per cricket.com.au.

But following the tweak to the rules by the International Cricket Council (ICC), the dismissal of the New Zealand opener instead went into the obstructing the field category, of which there had been only 25 previous instances and just one in New Zealand's first-class history.