On Thursday, Tendulkar posted a short clip on Instagram, in which he demonstrates his skills as a music conductor using a golf as a baton. 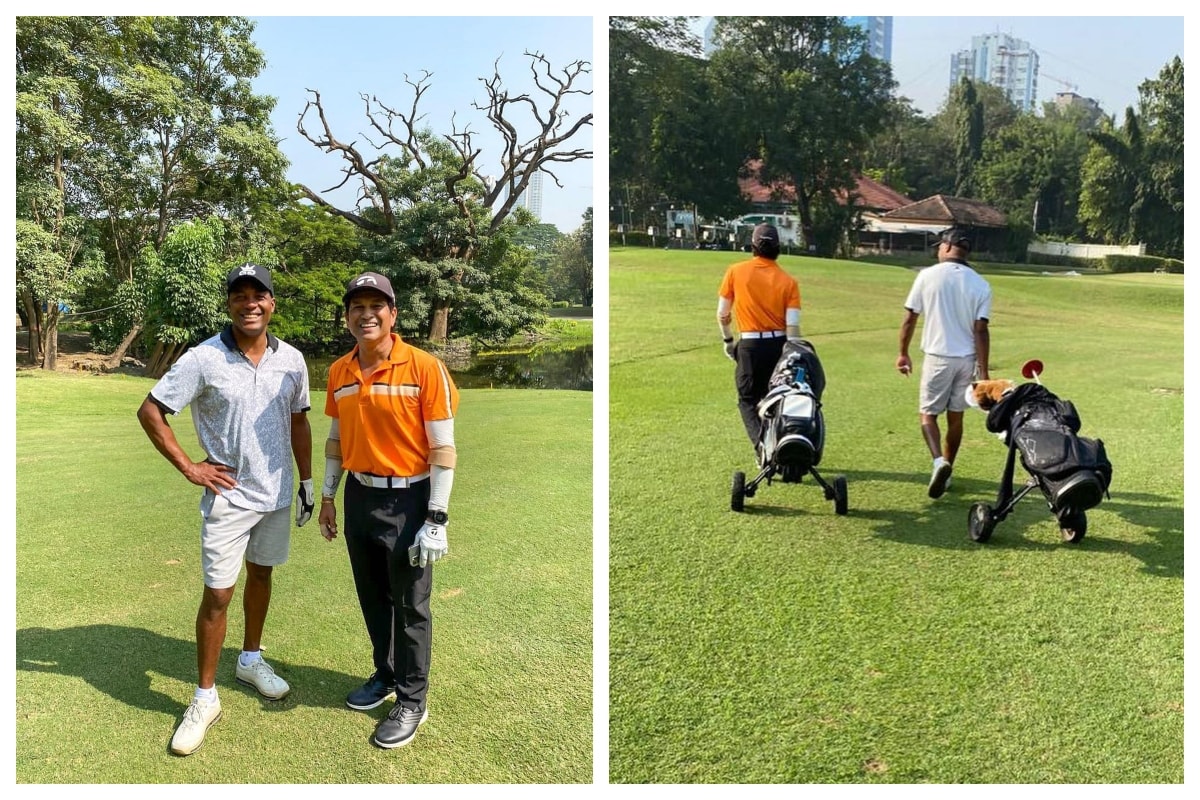 Having created unbeatable records in cricket, Sachin Tendulkar now seems to be moving on to other fields and he is not restricted to sports. We are already aware what he can do with a cricket bat, but wait till you see what he can do with a golf club. On Thursday, Tendulkar posted a short clip on Instagram, in which he demonstrates his skills as a music conductor using a golf as a baton.

Yes, Tendulkar becomes a conductor directing musicians in a performance, except there are none to follow his gestures. The music makes it more interesting as it is none other than Mozart’s classic composition Eine kleine Nachtmusik.

“Putting on a perfect golfing performance!” Tendulkar captioned the post. The clip has left netizens amused. Within an hour of being posted, it has garnered more than 50,000 likes on Instagram and the video is widely being shared on other social media platforms as well.

One user called him the “Mozart of Cricket.” Another joked, “Wow, superb performance my idol @sachintendulkar Sir. So perfect golfing.” And there were many more comments filled with hearts, and other emoticons.

After retirement, Tendulkar has been dedicating a lot of his time to golf. He is quite passionate about the sport and has posted several pictures and clips of him playing it on social media.

In August last year, he posted a video of his “first Eagle at Willingdon Golf Course.” He can be seen preparing for the shot in the clip and having successfully made it, raises his hands in the air in delight.

Another sport, but a special day by all means! My first Eagle at Willingdon Golf Course. ⛳🏌️‍♂️#SportPlayingNation #FitIndiaMovement pic.twitter.com/bijpEMkSL4

Here is another clip from last year in which the maestro can be seen showing his golf skills. He called it “PGA moment”.

The latest performance though overshadows his past ones. Golf plus Mozart, it’s hard to beat that.