'We Have This Chabuk Batsman’: How Sourav Ganguly Described Young MS Dhoni

There is no doubt that BCCI president Sourav Ganguly shaped the career of many budding cricketers, and perhaps the most prominent of them all has to be MS Dhoni. 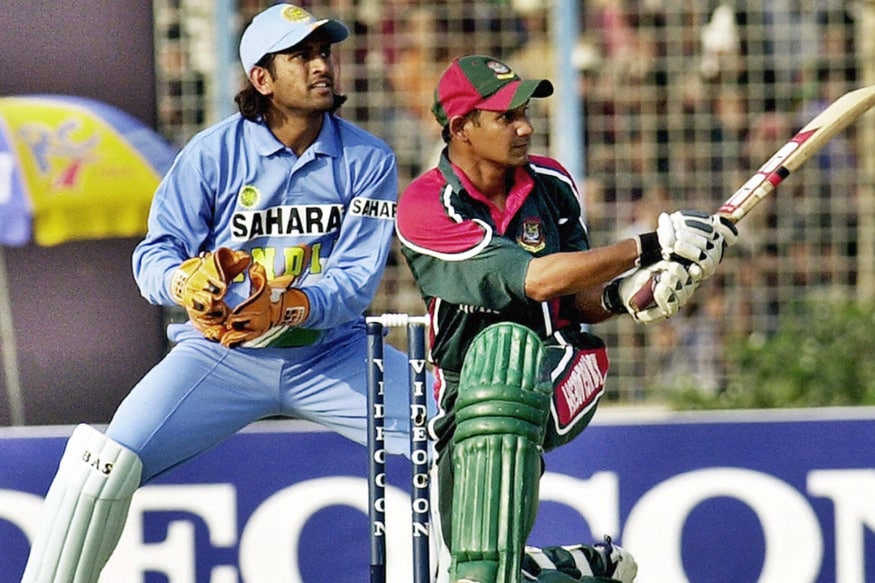 There is no doubt that BCCI president Sourav Ganguly shaped the career of many budding cricketers, and perhaps the most prominent of them all has to be MS Dhoni.

Dhoni made his debut under Dada in 2004 against Bangladesh, and his first few matches weren't successful as he would have liked. But Ganguly persisted with him and even gave him an opportunity to bat up the order, where he proved his credentials.

“I remember being on a flight to Bangladesh in 2004 and Sourav was just telling me ‘we have this chabuk new batsman’. ‘Chabuk’ means whipped.

"He said ‘chabuk new batsman’ who has come out. You have to see him, MS Dhoni is going to be a star,’” said Bhattacharya in 22 yarns podcast of Oaktree Sports hosted by Gaurav Kapur uploaded on Spotify and Youtube.

“One thing he was just fantastic at was that he would just see you and he would know the talent. If you have the talent, he would back you. It didn’t mean that you could not get runs, you could fail, it didn’t matter to him. Because he knew on the day you had the ability to score,” Bhattacharya added.

He went on to say in the interview, that it is Ganguly who gave India match-winners like Yuvraj Singh, Harbhajan Singh, Zaheer Khan and Virender Sehwag.

Bhattacharya recalled, “Look at Yuvraj, look at Sehwag. You know what he does to Sehwag. He turns around and says to him ‘look the middle order is too crowded. If you want to play for India, you have to open. There is me, Tendulkar, Laxman, Dravid… where are you going to get a chance? Yuvraj Singh did not get a chance for so many years because the middle order is crowded. Go and open’. And what happened was that Sehwag opened and the history was made."