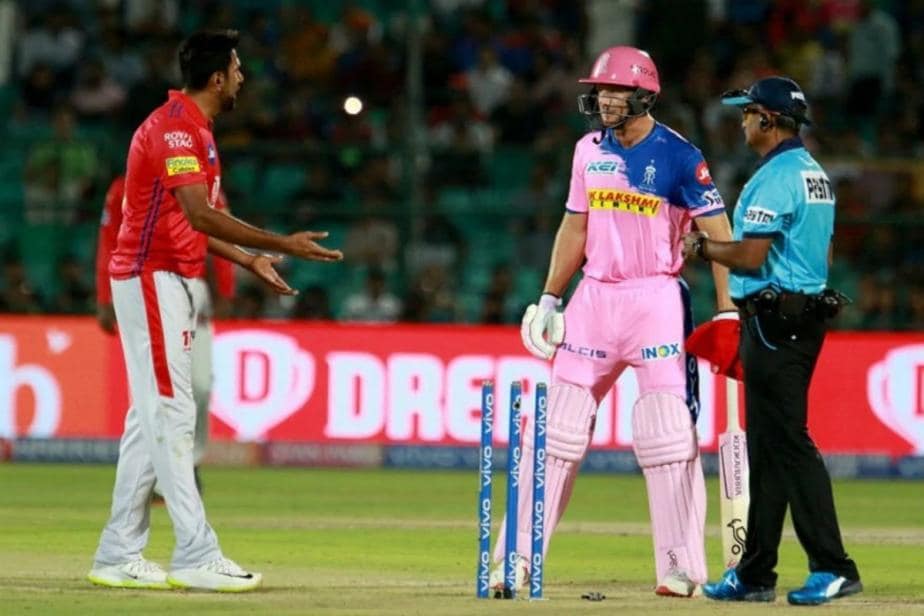 Delhi Capitals coach Ricky Ponting will have a 'hard conversation' with offspinner R Ashwin and tell him not to 'mankad' non-strikers in the IPL.

Delhi Capitals coach Ricky Ponting will have a 'hard conversation' with offspinner R Ashwin and tell him not to 'mankad' non-strikers in the IPL.

Ashwin, who has joined DC this season, dismissed Rajasthan Royals' Jos Buttler by running him out at the non-striker's end before delivering the ball - a perfectly legal form of dismissal - while playing for Kings XI Punjab.

However, Ponting has said he wouldn't allow a repeat of the same in DC.

"I’ll be having a chat with him about (mankad), that’s the first thing I’ll do," Ponting said on The Grade Cricketer Podcast.

"Obviously, he wasn’t in our squad last year, he’s one of our players that we tried to afford to bring in this year. Look, he’s a terrific bowler, and he’s done a great job in the IPL for a long period of time now, but I must admit watching that last season, as soon as it happened and he did that, I actually sat our boys down and said ‘Look, I know he’s done it, there’ll be others around the tournament who’ll think about doing this well but that’s not going to be the way that we play our cricket. We won’t be doing that’.

"So, that’s going to be a conversation and that’s going to be a hard conversation I will have to have with him, but I’m pretty sure he’ll take it on the chin. I think, even him, looking back now, probably he’d say it was within the rules and he’s right to do it, but this is not within the spirit of the game, not in the way I want, at least with the Delhi Capitals anyway."

Ashwin, a firm believer that non-strikers shouldn't gain unfair advantage, had recently suggested a tweak in rule calling for runs to be disallowed if non-strikers back up too early.

Ponting too said other alternatives should be looked at.

"I think there’s ways that you can actually stop batsmen cheating like that," he said. "If the bowler was to stop, and the batsman was a foot out of his crease for instance, why don’t you just penalise him some runs or something? Then they won’t do it again.

"You’ve only got to do that once at the start of a tournament, and then all the players see it, and you can guarantee the players won’t be fudging any ground from then on. I chatted to some of the match referees about it during last year’s IPL as well. If the umpires make a stance and do something to warn the batsman that they might be cheating, then that’s better than having the ugly incident of a mankad."