Jermaine Blackwood and Ramaal Lewis have been added to the Jamaica Tallawahs’ squad for the upcoming Caribbean Premier League campaign. 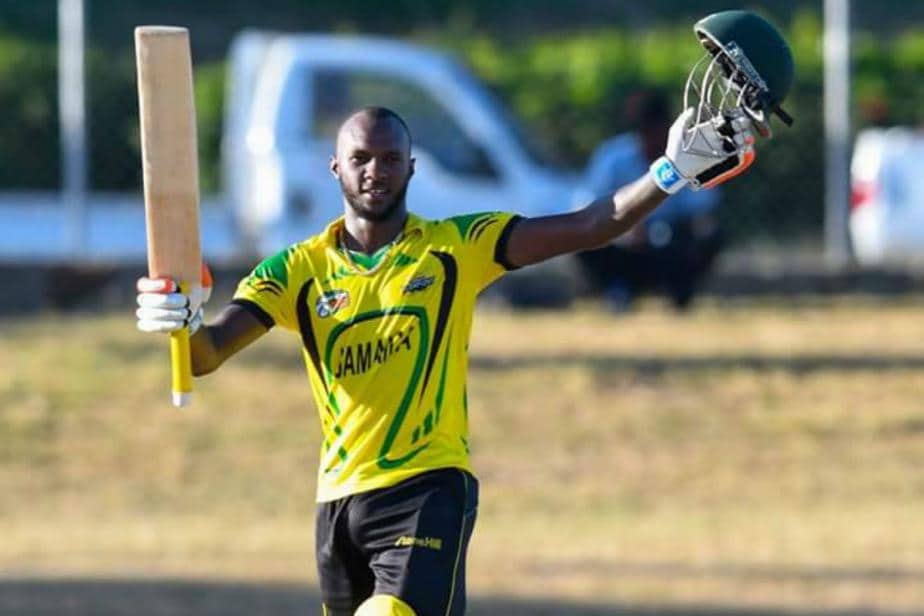 West Indies batsman Jermaine Blackwood and bowling all-rounder Ramaal Lewis have been added to the Jamaica Tallawahs’ squad for the upcoming Caribbean Premier League campaign after two players were prohibited from playing in the league.

Jamaican players Andre McCarthy and Jeavor Royal will now not take part in this year’s tournament after both of them came into contact with another Jamaican cricketer who had tested positive for coronavirus.

Despite both players' first tests returning negative in an initial test for coronavirus, the protocols of this year’s competition clearly say that players must return two negative tests before being allowed to travel to Trinidad and Tobago, where the this year's edition of the league is taking place in its entirety.

Also Read: One Jamaica Tallawahs Player Tests Coronavirus Positive, Two Others Also Forced Out of CPL Due to Exposure

The Brian Lara Cricket Academy in Tarouba will host 23 games, including the semi-finals and final, while Queen’s Park Oval in Port of Spain will stage the other ten fixtures.

All games will take place behind closed doors, with no fans allowed into a bio-secure environment and with a series of stringent protocols in place.

The players and staff who will be taking part in this year’s competition will have to undergo a full quarantine period of two weeks once arrive in the country.

The Tallawahs aren't the only squad affected by the coronavirus. St Kitts and Nevis Patriots will be without head coach Simon Helmot as he was ruled out of the tournament after testing positive for the virus.

He was asymptomatic and has since also once tested negative but has stayed back home in Australia, with Courtney Walsh and New Zealander Mark O’Donnell replacing Helmot and assistant coach Malolan Rangarajan.

Rangarajan, who also works as a scout for Indian Premier League franchise Royal Challengers Bangalore, is missing out on what would have been his first coaching gig.