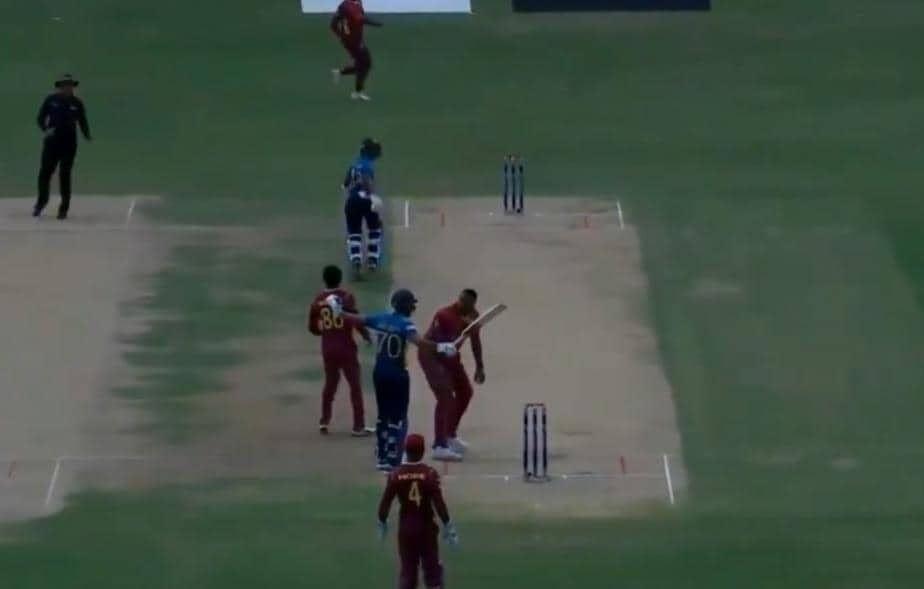 West Indies vs Sri Lanka Live Score Cricket Scorecard WI vs SL 2nd ODI Match commentary updates |  Time to get underway! Dimuth Karunaratne and Danushka Gunathilaka are the Lankan openers. The players take a knee as usual for the Black Lives Matter movement. Alzarri Joseph to begin proceedings with a couple of slips in place. Here we go…

Pitch report – Brilliant sunshine and a strong breeze blowing across the stadium. The same surface is to be used, so it will be a bit tired. Not too many cracks and it should be good for batting.

Dimuth Karunaratne, the captain of Sri Lanka, says that he would have bowled first as well. Feels that the pitch gets better to bat on as the game progresses. Reckons that they have to bat well now and the top order will have to take more responsibility. Shares that they had a talk in the dressing room and looking forward to this game. Informs about a couple of changes in their XI – Thisara Perera and Oshada Fernando are in for Angelo Mathews and Kamindu Mendis.

Kieron Pollard, the skipper of West Indies, starts by saying that Sri Lanka are capable of making a comeback, something they showed them in the T20I series. Adds that they just want to play consistent cricket and tells that they had a nice and honest discussion regarding their batting after the last series. Informs that West Indies are going UNCHANGED.

TOSS – The news we are getting from the middle is that Kieron Pollard has won the toss and WEST INDIES WILL BOWL FIRST!