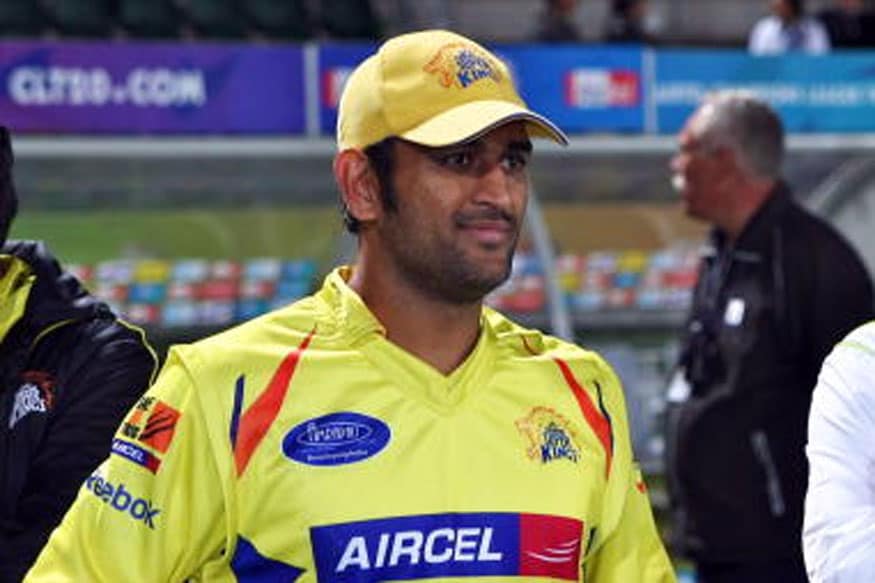 And a potential new chapter could be added to Dhoni's CSK travails after former IPL commissioner Lalit Modi posted a letter on his twitter account. The letter confirms MS Dhoni's appointment as an employee of former BCCI president N Srinivasan's company India Cements.

Here are three incidents when Dhoni's reputation suffered due to his CSK connect.

The report, which was partly made public, stated that investigations had confirmed that Meiyappan was a team official of a franchisee (Chennai Super Kings).

Dhoni, who had appeared before the committee, had maintained that Meiyappan, former BCCI President N Srinivasan's son-in-law, was not an official of CSK.

The media went into a frenzy after MS Dhoni's wife was seen sitting next to actor Vindoo Dara Singh in the stands during a Chennai Super Kings match. The story snowballed into a major controversy after Vindoo was arrested by the police due to his connection with bookies at the peak of the IPL spot fixing scandal.

Vindoo had later criticised the media for 'wrongly targetting' Sakshi Dhoni during the entire episode. Sakshi Dhoni herself has tweeted on the issue in a tongue in cheek fashion, writing "Kuch toh log kahenge...logo ka kaam hai kehna".

Sakshi Dhoni managed to stir the pot yet again as she displayed her love for her husband's former franchise during the tenth season of the IPL. Rising Pune Supergiant, the team Dhoni represents from 2016, took away the captaincy from Dhoni in the current season and reports surfaced about a feud between Dhoni and the franchise owners after Harsh Goenka, brother of RPS owner Sanjiv Goenka, posted some tweets which slighted Dhoni the player and captain.

Sakshi managed to add fuel to fire by sporting a CSK helmet. Needless to say that the former skipper was in a tight spot.