Which Sachin Tendulkar Record is Virat Kohli Most Likely to Break? Irfan Pathan Shares His Opinion

Irfan Pathan feels one of the records Virat Kohli would be thinking of breaking will most likely be Sachin Tendulkar’s record of 100 hundreds in international cricket. 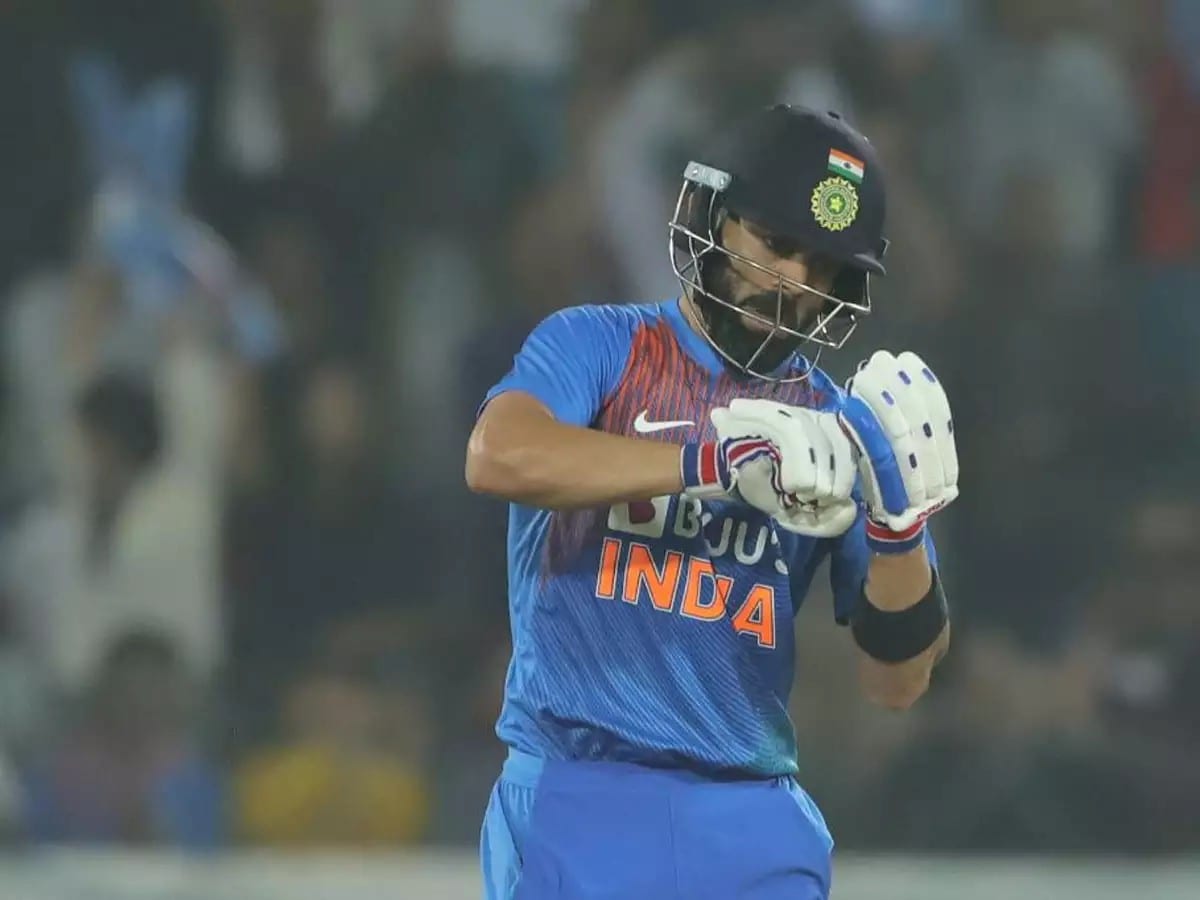 Former India all-rounder Irfan Pathan feels one of the records current captain Virat Kohli would be thinking of breaking in the next few years will most likely be Sachin Tendulkar’s record of 100 hundreds in international cricket.

"I am sure 100 hundreds, he might not be talking about it but you know if anyone could achieve that feat, after Sachin Tendulkar he is the one," Pathan said on Star Sports show Cricket Connected.

"If anyone could achieve that feat (100x100s) after @sachin_rt, @imVkohli is the one." - @IrfanPathan Do you agree with him? Hear why he feels so, tonight on #CricketConnected at 7 PM & 9 PM, on Star Sports & Disney+Hotstar. pic.twitter.com/YfX9BLl1UH

"You know he has achieved so much with such little time and I hope if anyone breaks the records of 100 hundreds because I was part of Sachin’s journey when he scored that last hundred as well.

"But I always wish if anyone breaks the record he has to be an Indian and Virat has the ability and fitness, which is the most important thing to be able to achieve that feat.

Also Read: One Mistake From Any of Us Can Spoil the Whole Tournament - Virat Kohli to RCB Team

"I think he is 30 short of that 100 hundreds, I think he will be able to achieve it before he retires and I hope so and that’s the target he will have in his mind."

Kohli is currently in UAE for the IPL 2020, which is set to begin on September 19 and will be played entirely behind closed doors.