Back to News18
Home » Cricket Home » News » Who are MS Dhoni's Parents - Devki Devi and Pan Singh; All You Need to Know

Who are MS Dhoni's Parents - Devki Devi and Pan Singh; All You Need to Know 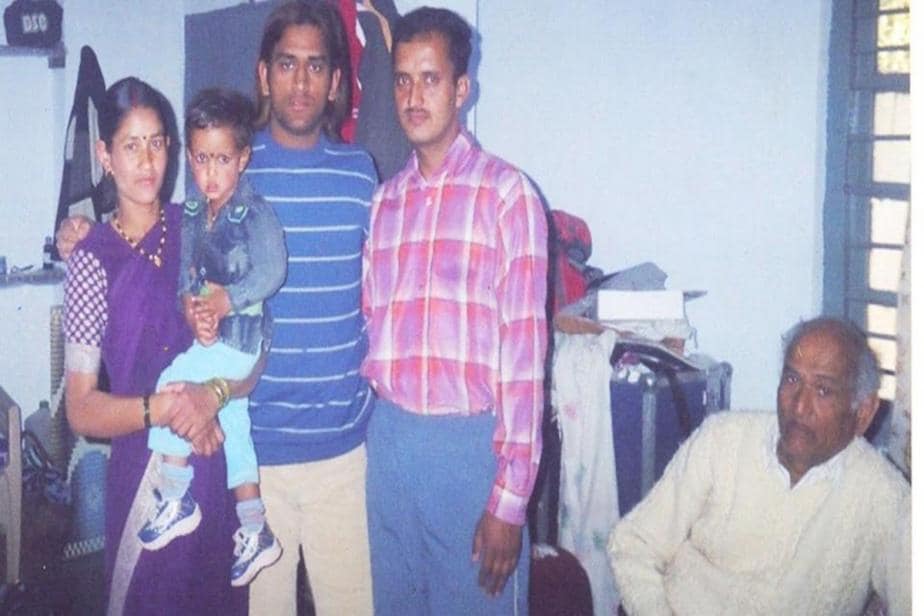 Cricketnext takes a brief look at the family of MS Dhoni:

Former India skipper MS Dhoni’s mother, Devki Devi, and father, Paan Singh have tested positive for Covid-19. They have been admitted to a private hospital in Ranchi, as per reports. They are being treated at the Pulse Superspeciality Hospital. Their son, MS, is currently busy leading Chennai Super Kings in the IPL.

Cricketnext takes a brief look at the family of MS Dhoni:

Like most Indian cricketers, MS Dhoni too had humble beginnings. Born in Ranchi on July 7, 1981 to Paan Singh Dhoni & Devki Dhoni, MS was a keen footballer in school, but switched to cricket, sometime in 1993 and never looked back. Having made his first-class debut in 1999 for Bihar, Dhoni went on to first represent India in 2004 in an ODI against Bangladesh.

MS is the youngest child of his parents and has a brother – Narendra Singh Dhoni & a sister Jayanti Gupta. While NS is a politician, his sister was an English teacher and is married. On the other hand, father Paan, who hails from Lvali village, Almora District in Uttarakhand, was a Manager at MECON and moved to Ranchi in 1964. His mother is a housewife.

It was in 2010, that Dhoni got married to Sakshi Rawat, who studied Hotel management, and worked in Taj Kolkata. The couple gave birth to a baby girl, Ziva in 2015.

It was somewhere in 1998 that Dhoni started representing Central Coal Fields Limited and Bihar U-19 in 1998–99. Apart from that, he also worked as a ticket examiner at the Kharagpur Railway Station, West Bengal. Later in 2002-03 he represented Jharkhand in the domestic competitions.