New Zealand captain Kane Williamson will rejoin the team later on Thursday ahead of the second test against West Indies after he made a whistlestop return home to attend a medical appointment with his pregnant wife, coach Gary Stead said. 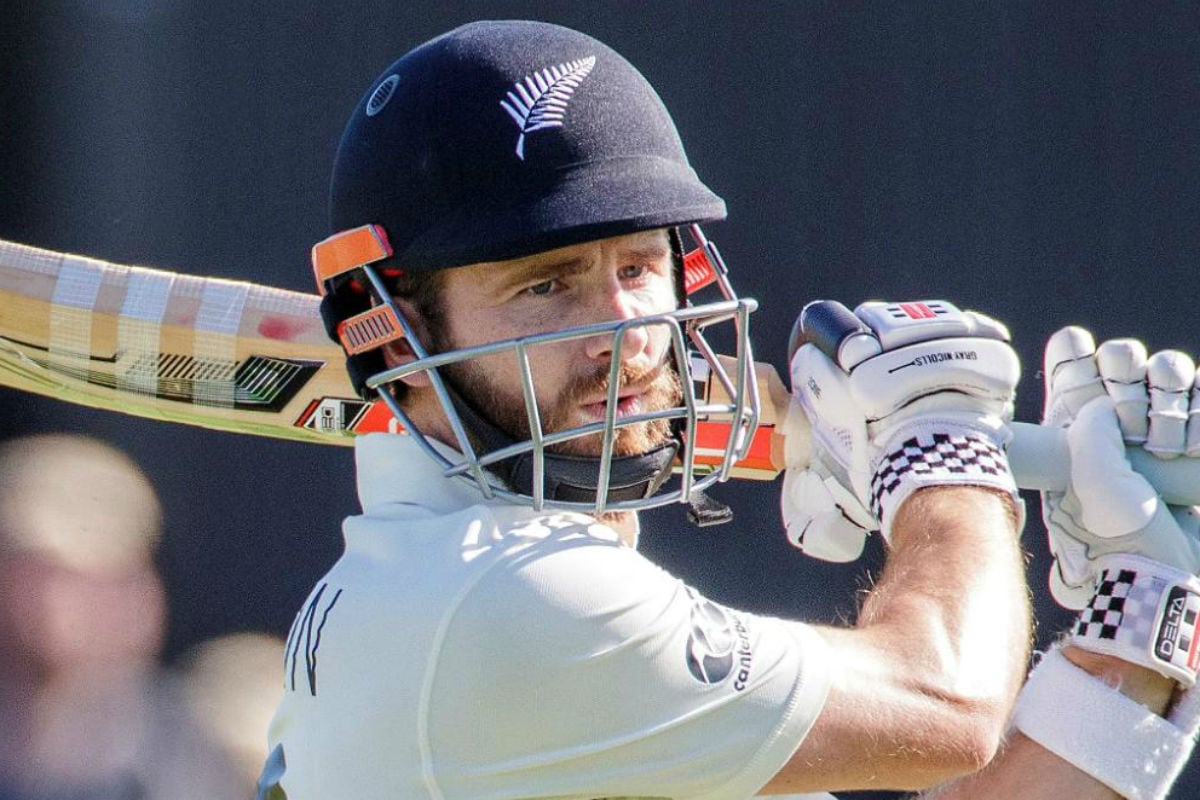 WELLINGTON: New Zealand captain Kane Williamson will rejoin the team later on Thursday ahead of the second test against West Indies after he made a whistle-stop return home to attend a medical appointment with his pregnant wife, coach Gary Stead said.

Williamson told reporters last week his wife Sarah was due to give birth to their first child “in mid-to-late December” and Stead said after their victory in the first test that the team supported him taking paternity leave.

The captain returned to his hometown of Tauranga on Thursday to attend the appointment and Stead was initially unsure if he would return, telling reporters at the Basin Reserve he might miss the match.

However, Williamson later told Stead he would rejoin the team in Wellington on Thursday evening.

If Williamson, who scored a career-best 251 in the first match at Seddon Park in Hamilton, is named at the toss on Friday he cannot be replaced should he have to leave the game, Stead added.

“He is very valuable to us and not just for the runs he scores,” Stead said.

Wicketkeeper BJ Watling returns to the side and Tom Blundell will move up to open the innings with Tom Latham after he dropped down the order and took the gloves in Hamilton.

Will Young is likely to drop out while Devon Conway, who was brought in as batting cover, has been released to play for New Zealand ‘A’ in Nelson.

Steady rain in Wellington since the weekend meant the teams have not had a proper look at the pitch, but Stead said it was likely they would go with four pace bowlers again.

The only likely tossup decision to be made is whether all-rounder Daryl Mitchell or left-arm spinner Mitchell Santner takes the final spot.

“We will make that call when we see the wicket,” Stead said.

“They are normally good wickets at the Basin and have good bounce and carry so hopefully if our seam bowlers bowl well they will have a big influence on the game.”