Last year, Harmanpreet Kaur's side Supernovas had defeated the Mithali Raj-led Velocity in Jaipur to win their second straight title, with Smriti Mandhana's Trailblazers eliminated in the league stage. 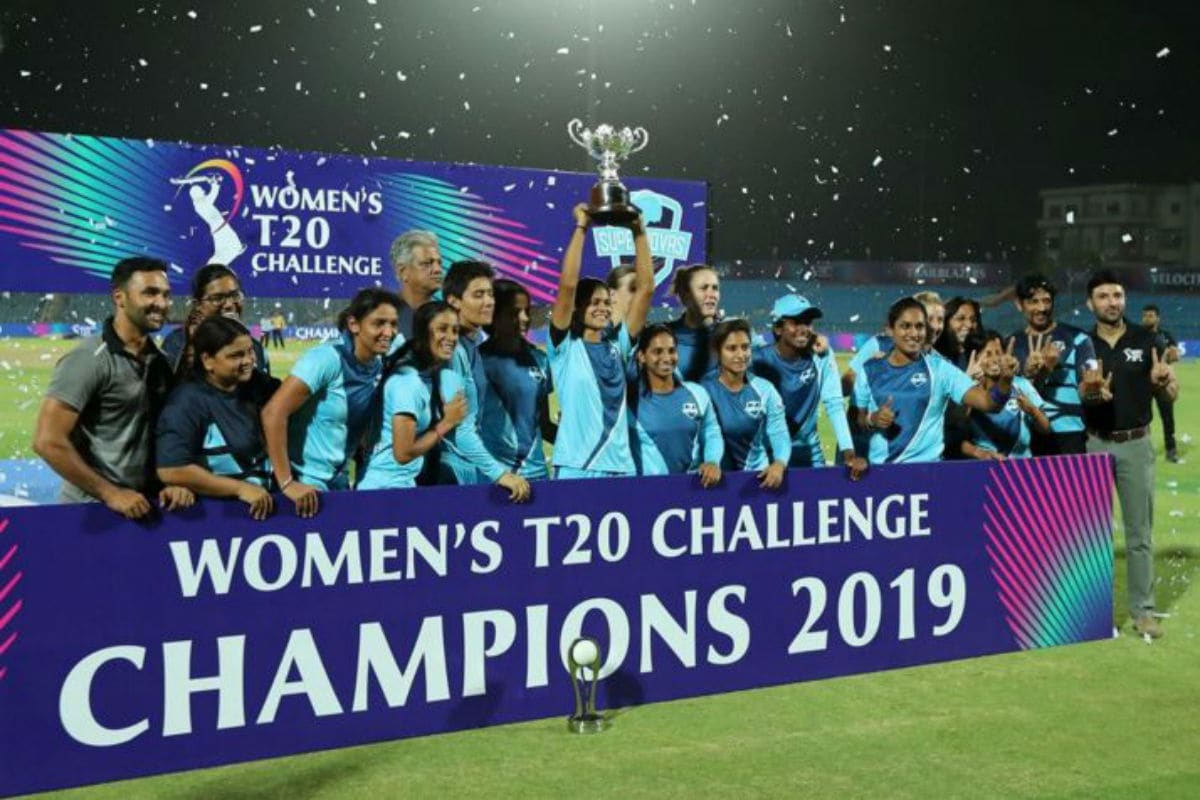 An ESPNcricinfo report states that both the Indian and overseas players will arrive in the UAE by the third week of October and the squads will be together in a bio-secure bubble, much like the current situation with the IPL. The tree squads however will stay in one hotel and undergo a mandatory six-day quarantine at the team hotel during which tests would be carried out on days one, three and five. Once they clear all three tests, they would be allowed to start training.

The tournament is likely to be preceded by a stipulated number of training sessions, most likely four, for each team, however, the BCCI is yet to announce that or make any formal announcements on the tournament.

In September, the BCCI announced the IPL schedule, but only for the league phase, though the IPL final is slated to be held on November 10.

Currently, the Indian board is understood to be finalising the overseas players, and with a new selection panel for the women's national team now in place, the pool of Indian participants is also close to being confirmed.

The T20 Challenge's clash in scheduling with the WBBL, which begins on October 21, has rendered participation of most top-flight Australia, New Zealand, and South Africa players close to impossible. At least two England stars - Natalie Sciver and Katherine Brunt - would also be missing out on the Indian competition (they weren't part of the previous two editions either) as they have been roped in by the Meg Lanning-led Melbourne Stars for the sixth edition of the Australian domestic T20 tournament.

Representation though from England, Bangladesh, Sri Lanka is expected in the T20 Challenge's third edition, with several new players likely to feature.

Last year, Harmanpreet Kaur's side Supernovas had defeated the Mithali Raj-led Velocity in Jaipur to win their second straight title, with Smriti Mandhana's Trailblazers eliminated in the league stage.