New Zealand women's team registered a five-wicket win over Australia in the third and final T20I of the three-match series played at the Allan Border Field. 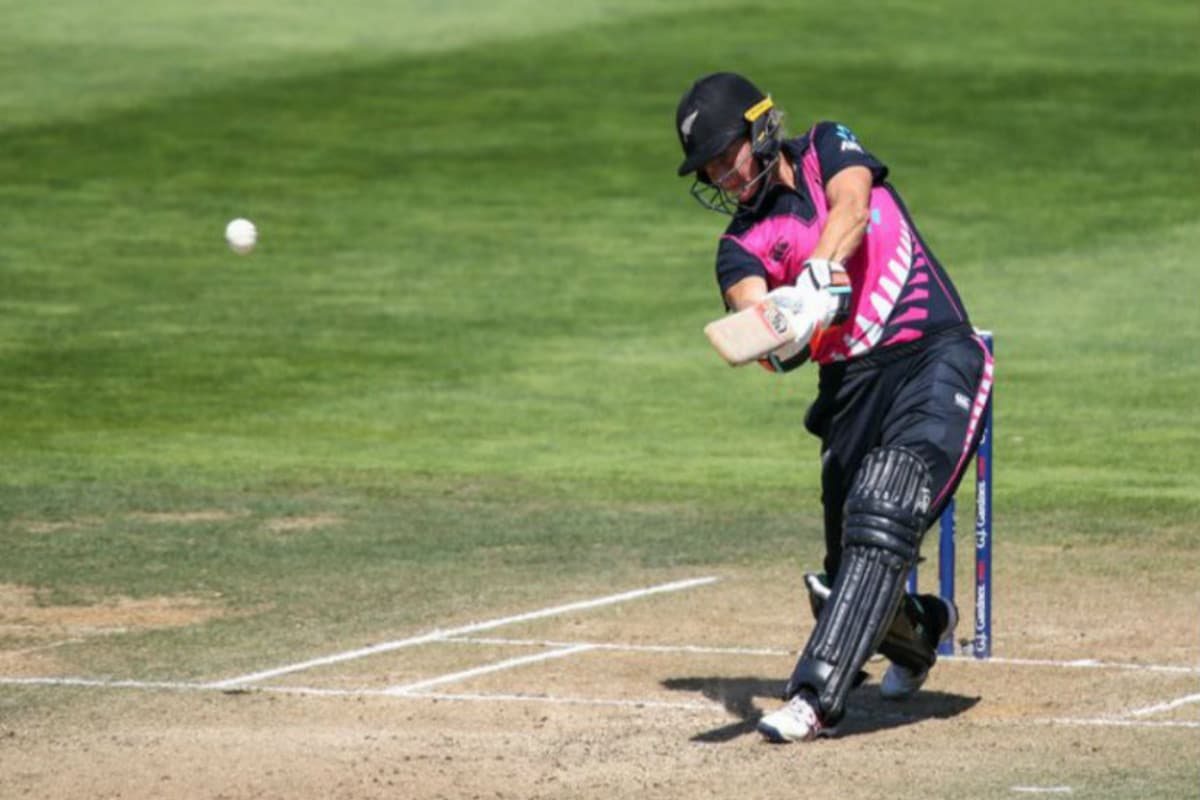 New Zealand women's team registered a five-wicket win over Australia in the third and final T20I of the three-match series played at the Allan Border Field on Wednesday. They, however, lost the series 1-2 having lost the previous two matches.

The White Ferns first restricted the hosts to 123/7 and then chased down the target with three balls to spare.

For Australia who were put into bat, Ashleigh Gardner and skipper Meg Lanning made noticeable contributions of 29 and 21. For the visitors, Amelia Kerr starred with the ball as she returned with figures of 2/18 from her four overs.

Star trio of Sophie Devine, Lea Tahuhu and Amelia Kerr did the bulk of the damage as they removed five of Australia's star-studded top six between them and restricted the hosts to a below par score.

Skipper Devine made a crucial 25 at the top of the order to begin the run chase, Australia fought back through a quick double-wicket blow. However, Amy Satterthwaite and Katey Martin put on a 52-run partnership to get the Kiwis within touching distance of the target. However, just when the visitors seemed to cruising towards the target, Australians again fought back with two quick wickets.

Towards the end, all-rounder Kerr hammered Megan Schutt down the ground and then over midwicket to secure a well-deserved win for the visitors.

The two teams will now contest in a three-match ODI series at the same venue beginning Saturday.