Back to News18
Home » Cricket Home » News » 'Workload Can Be Managed in IPL, Hardik Pandya Should Bowl for India' - Sunil Gavaskar

'Workload Can Be Managed in IPL, Hardik Pandya Should Bowl for India' - Sunil Gavaskar 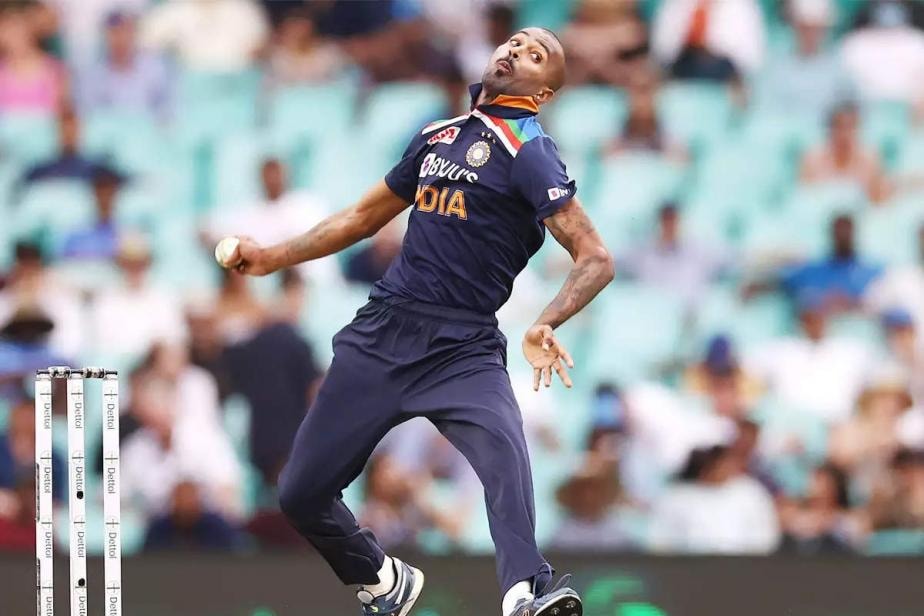 Former India cricketer Sunil Gavaskar questioned India’s decision not to bowl Hardik Pandya in the first two One-Day Internationals against England, refusing to accept Virat Kohli’s ‘workload management’ explanation. Gavaskar said Hardik should chip in with a few overs adding that there should be no compromises because he’s playing for India. If needed, Gavaskar said, Hardik should manage his workload during IPL.

“When you talk about workload management, you’ve got to look at the balance of your team and if the balance of the team means that the workload management man does not fit into the Playing XI, he shouldn’t be playing in the XI. The workload can then be managed in the IPL for the following matches. If he plays for India, and he’s an all-rounder, he should be available to bowl three-four overs,” Gavaskar said on Star Sports after the toss in the third ODI, which England won.

“I totally agree that he maybe is not ready to bowl a full quota of 10 overs, but if one of the bowlers gets hammered, then you want somebody to come and fill in for those three four overs. Hardik Pandya has to it, India have to use him because this workload management this is. if it’s at the cost of the Indian team, then that is not the correct thing as far as I’m concerned.”

“At least to make a change, Hardik Pandya could have been given a spell of 3-4 overs. I don’t understand if he can bowl four overs in T20I cricket, then why cannot he do the same in ODI cricket,” Sehwag asked on Cricbuzz.

“If he only wants to play as a batsman, then say that he will only play as a batsman in ODI cricket, so then his performance will be assessed accordingly. Because as an allrounder you sometimes get an advantage, that if you are unable to perform with the bat on one day, then you performed with the ball.

“Or vice-versa. But if he is not going to ball, then he will only be assessed as a batsman. So, I am little disappointed that Pandya did not bowl a single over. If he is fit, he can bowl four overs in T20Is, so he could have bowled a couple of overs. If he had got a breakthrough, it would have helped the team.

“If there are no overs in Hardik Pandya’s workload, then I feel something is wrong. Kohli said that workload management is being done for all bowlers including Pandya. But it cannot be so that he does not bowl a single over. Fielding for 50 overs is also tiring, so if he bowls four-five overs in between, it would not increase the workload much. I don’t know who decides that Pandya’s workload has increased. Because since he has returned from surgery, he has not played much cricket,” Sehwag said.

“He missed the Tests. He has played 3 T20Is, in which he bowled four-six overs. The load of work has not even come on him yet since he has returned to fitness. If he was playing non-stop cricket across all formats, then I would have understood it. But he has no load on himself yet. He has only played T20Is. Maybe he might have said that he will not bowl 10 overs in ODI cricket, because if I get injured I might have to miss IPL.”