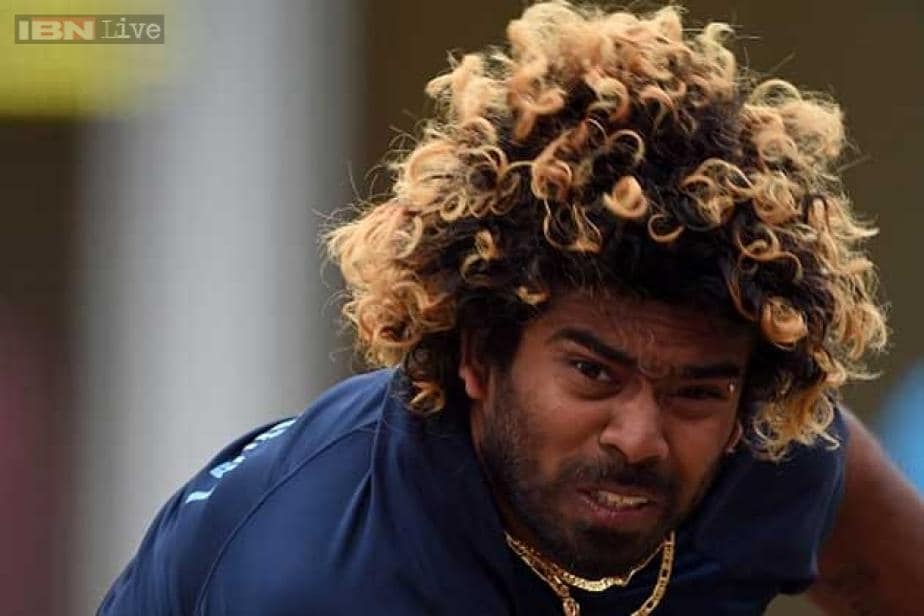 "Lasith's put in a lot of effort over the last three or four weeks to get into rhythm," Jayawardene was quoted as saying.

Though not at his lethal best, Malinga has been Sri Lanka's premier bowler in the group stages, pocketing 11 wickets at an average of 28.27.

"Lasith's put in a lot of effort over the last three or four weeks to get into rhythm," Jayawardene was quoted as saying by ESPNcricinfo.

Malinga had an operation on his left ankle and his first competitive game was in the warm-up matches that led to the quadrennial event.

"You have to give him a lot of credit, having had an operation on his ankle. He hasn't bowled for four months and it takes a lot for a guy to come back for a big tournament. The biggest thing for him was to mentally be ready to land that foot 100 percent knowing that there was no pain. Once he did that he's bowling really well," said the 37-year-old.

Malinga was impressive against Australia at Sydney, claiming figures of 2/59 from his 10 overs. Jayawardene said the slinger motivates the whole team and believes the islanders have peaked at the right time.

"The Australia game and the England game before that, his finishing has been pretty good, his movement has been good, the variations have come good. When that happens the rest of the bowling unit picks themselves up around Lasith," he said.

"When Lasith's a bit down, everyone else are a bit down as well. So the last few games have been good. You don't want to peak too early. You want to play your best cricket at the business end."

Sri Lanka lock horns with South Africa in the quarter-final on March 18 at the Sydney Cricket Ground.