A three-member team constituted by the Pakistan government will depart for India on Monday to assess the security arrangements for the national team for the World T20 cricket tournament beginning next week. 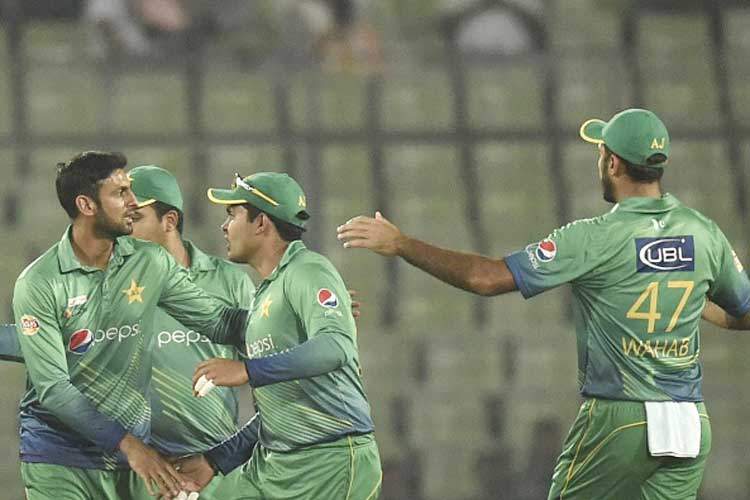 A three-member team constituted by the Pakistan government will depart for India on Monday to assess the security arrangements for the national team for the World T20 cricket tournament beginning next week.

Addressing a press conference in Islamabad, Interior Minister Chaudhry Nisar Ali Khan said that until the security team gave clearance, the Pakistani cricketers will not depart for India.

"The security team will assess whether complete security will be provided to our team during the Twenty20 World Cup. I have asked Pakistan Cricket Board chairman to wait, and the team can wait until the security clearance is assured," Nisar said.

The security team will be led by Usman Anwar, director in the Federal Investigation Agency, and will have one representative each from the PCB and Pakistan High Commission in New Delhi.

Nisar pointed out that the security threats are not hollow. He said disturbing reports about security threats to Pakistan cricketers emanating from India, including from extremists and militant organizations, show that there may be law and order problem for the cricket team in India.

He agreed that since the Pakistan team was scheduled to depart for India by Thursday, time was short but said the departure of the cricketers can be delayed until the security delegation gives clearance.

"The trip can be delayed till we are sure that they will be safe," he said.

"We want to ensure our team is provided complete security in India and this is responsibility of the Indian government and International Cricket Council," the minister said.

Pakistan play their matches in World T20 from March 15 onwards although the ICC event starts from Tuesday with qualifying matches.