India captain Virat Kohli has praised the upcoming World Test Championships, saying that it adds much needed context to the longest format of the game. 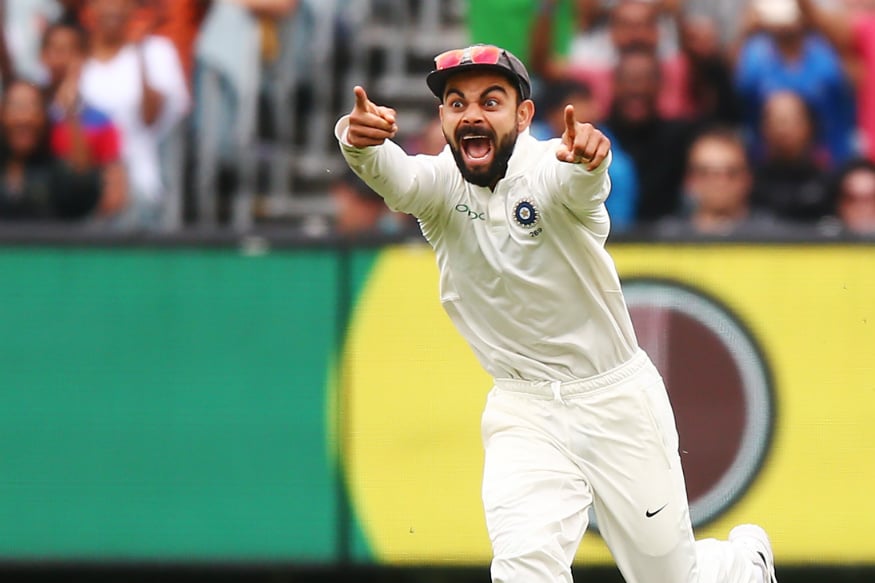 India captain Virat Kohli has praised the upcoming World Test Championships, saying that it adds much needed context to the longest format of the game.

“We are awaiting the ICC World Test Championship with great enthusiasm as it adds context to the longest format of the game,” said India captain Virat Kohli. “Test cricket is very challenging and coming out on top in the traditional form is always highly satisfying. The Indian team has done really well in recent years and will be fancying its chances in the championship.”

"Test cricket is the pinnacle of our sport,” said England’s leading test wicket taker, James Anderson. “It is the very essence of cricket and the majority of players want to strive to play the purist form of the game. The ICC World Test Championship is another brilliant initiative for the sport, adding context and relevance to every Test series. Every Test matters, but even more so now.”

“The World Test Championship is a fantastic initiative,” said Australia Test captain Tim Paine. “We love playing Test cricket, it’s the pinnacle for us, remains hugely popular in Australia and we’re fortunate that it enjoys great support at home among players, the media and the public. To wear the baggy green is the ultimate for all Australian cricketers and if the World Test Championship helps to ensure that all countries make Tests a high priority then that has to be good news for the game in general and the continuing health of the format in particular.”

With points available for every single game, each team will play three home and three away series. Each series counts for 120 points, distributed over the number of matches in a series. For example, a two- match series will mean 60 points for each Test while a three-match series will give 40 points to each Test match. A tie will be 50% of the points available, whilst a draw will be a 3:1 points ratio