For India and England, the equation is straightforward: India need to win the four-match series with a 2-0 margin to meet New Zealand at Lord's; England need 3-0 win. 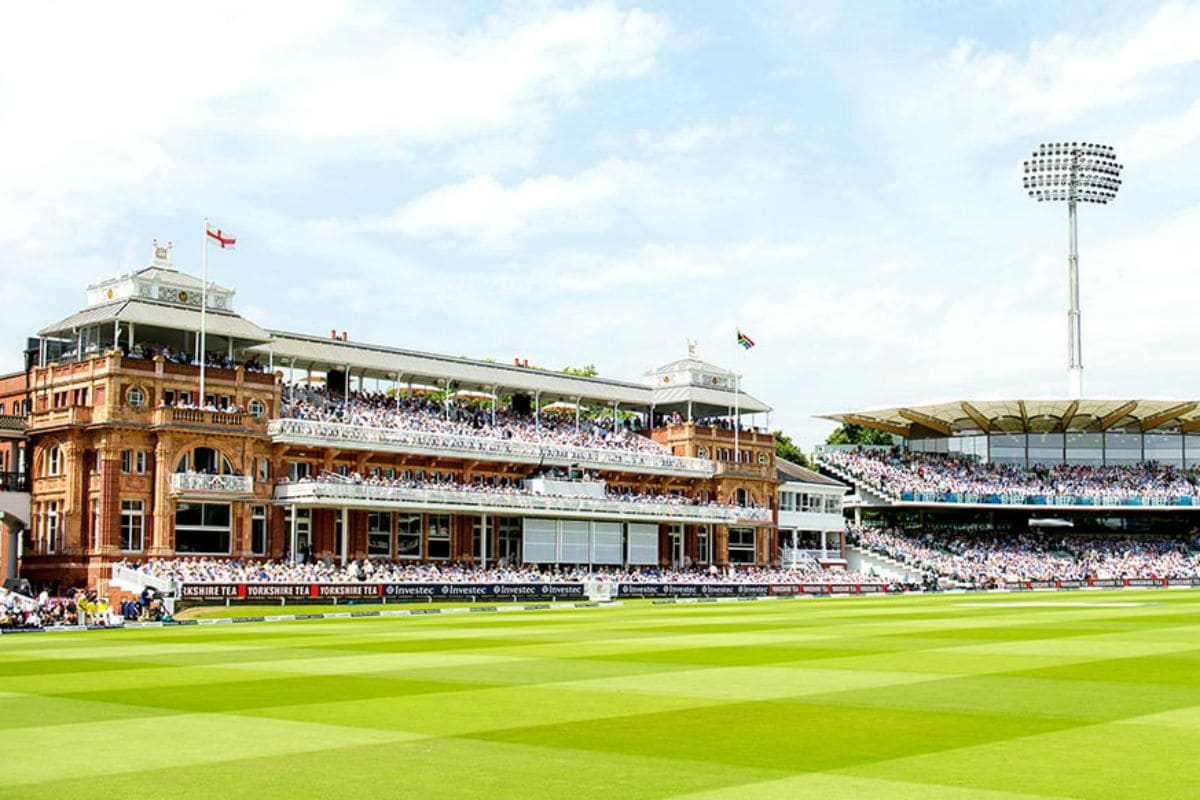 With New Zealand certain to play at Lord's on June 18 for the inaugural World Test Championship, it is now a three-way race - to determine the second finalist - between India, England, and Australia. Despite Australia postponing their tour of South Africa owing to the second wave of Covid-19 surge in the Rainbow nation, they are still in the race to make the final. For India and England, the equation is straightforward: India need to win the four-match series with a 2-0 margin to meet New Zealand at Lord's; England need 3-0 win.

Despite India leading the table, currently, with 71.7 per cent points, India could find itself pushed out of the race to the final if they manage just one win in the series. India need to ensure they beat England in at least two matches and avoid any losses. Any other results in favour of India, will help them to the final. The same goes for England. They need to beat India by at least 3-0 margin to make the final.

If India and England play out a draw, Australia are in the final and if England win 1-0, 2-0 or 2-1, Australia will make it to the summit clash.

To cement their place in the final, India will need to win their upcoming four-match home series against England by at least a two-match margin. If they lose one Test, then they will need to win three games (4-0, 3-0, 3-1 or 2-0), whereas a 0-3 or 0-4 loss against England will wipe away their chances of making the final regardless of other results.

Fourth-placed England's best chance of reaching the final is to win the four-match series against India by a 3-0 or 4-0 margin. Any other results require a favourable combination of series results not featuring England.

Australia slipped to third place with 69.2% points after their loss in the final Test against India in Brisbane. To secure a place in the final, Australia had to win at least two Tests out of three against South Africa and avoid any losses. However,  their qualification will no depend on how India vs England series pans out. If India manages to win the series 1-0, that will ensure Australia will sneak through. A 2-2, 1-1, 0-0 draw in the series is also favourable for Australia while in an England win, if the margin remains 1-0, 2-1, 2-0 in favour of England, Australia would still make it to the final