Back to News18
Home » Cricket Home » News » Would Be Very Surprised if England's Series in South Africa Went Ahead: Alastair Cook

Would Be Very Surprised if England's Series in South Africa Went Ahead: Alastair Cook

Alaistair Cook believes the England vs South Africa series will most likely be called off and also cast doubts on the Sri Lanka series taking place. 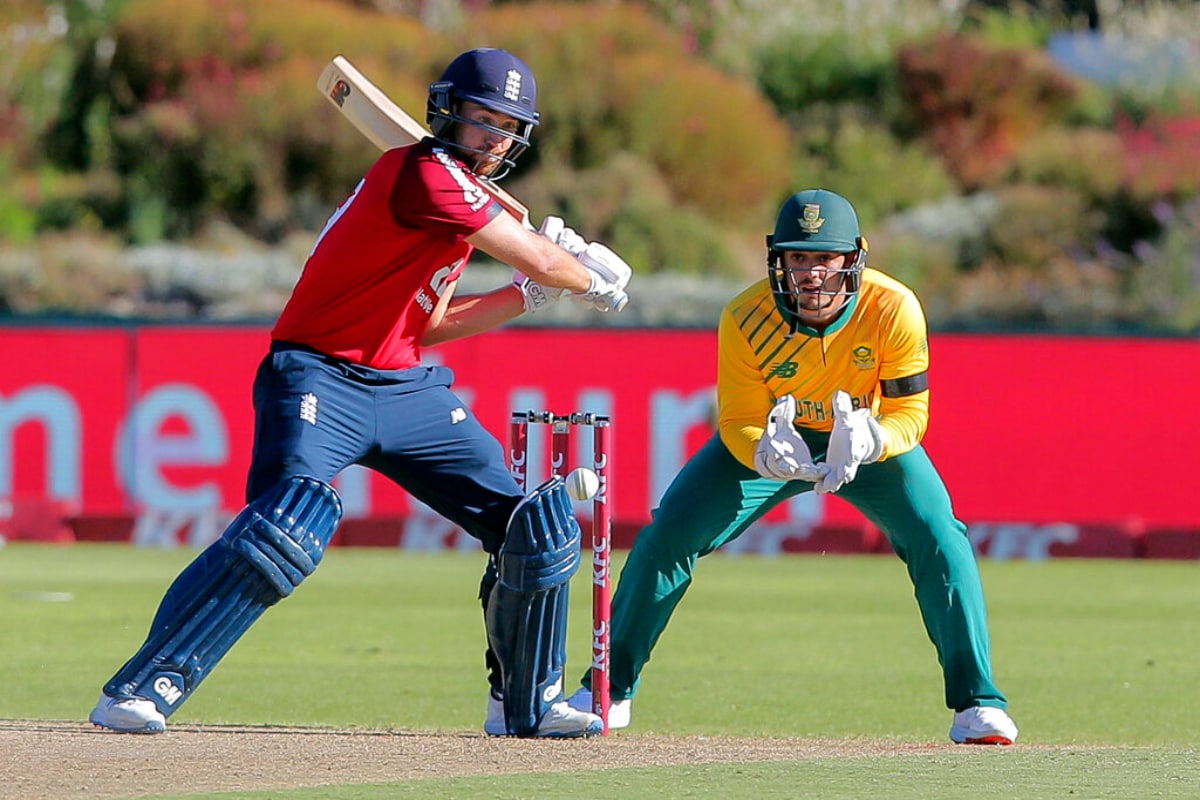 Two members of England cricket's touring party in South Africa have returned unconfirmed positive tests for Covid-19, forcing Sunday's first one-day international to be cancelled and placing the rest of the tour in jeopardy. The match in Paarl was to have opened the one-day series after Friday's scheduled first match in Cape Town was scrapped just before play was to begin after a South African player tested positive for coronavirus. Now former England captain Alastair Cook believes the series will most likely be called off and also cast doubts on the Sri Lanka series taking place.

"I would be very surprised if this series continued. I'd imagine that the players will want to come home," Cook told BBC Radio 5 Live.

"Will the players want to go to Sri Lanka? Another outbreak would mean doing all the hard work, going out there, and still not playing anyway if one Covid breach brings the whole thing down.

"That will be another question. Is it worth waiting for the vaccine when things can hopefully get back to normal?"

Cook also said that the players would like to be at home for Christmas time and not 'isolating in a South African hotel' during this time.

"I know home Christmases are a very small thing, but it is a very special thing for an England cricketer to be at home for Christmas and be able to spend time with their family," said Cook.

"The last thing they'll want to do is be isolating in a South African hotel, not being able to get home."

Cook, England's all-time leading run-scorer in international cricket, also said it was amazing how every game hosted in the country during the summer went off without a glitch and no major spread of cases.

"It was amazing this summer that nothing happened and every game happened," said Cook.

"The ECB (England and Wales Cricket Board) have to get a lot of credit for organising it in that way. At times you probably thought the measures were a bit over the top, but they were all worth it to get all the games on."