Ruturaj Gaikwad revealed a conversation with Chennai Super Kings captain MS Dhoni during the IPL 2020 that 'freed him up' mentally. 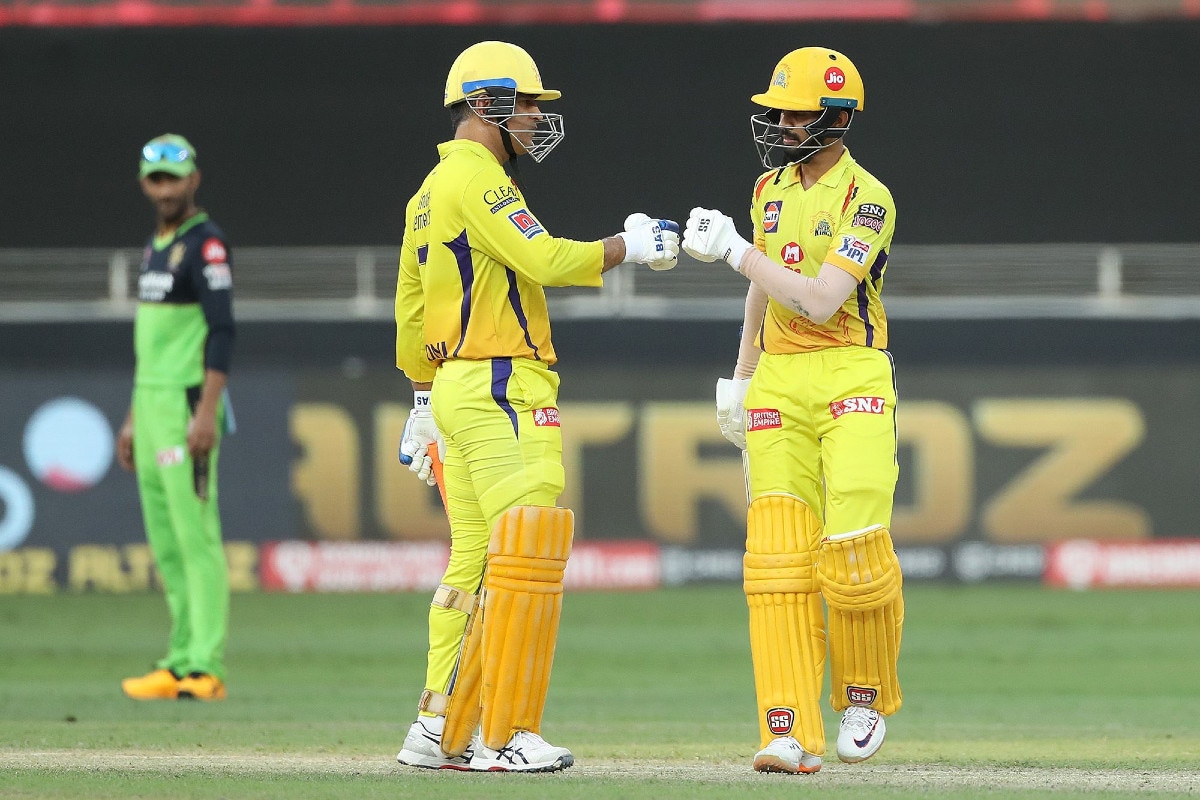 Ruturaj Gaikwad revealed a conversation with Chennai Super Kings captain MS Dhoni during the IPL 2020 that 'freed him up' mentally. Gaikwad had a foregattble start to his IPL career, as he was down with COVID-19 before the start of the tournament. And then, he went on to make two ducks and a five in his first three chances with the bat.

Gaikwad said Dhoni sensed his state of mind and assured him of a place in three consecutive matches towards the fag end of the season irrespective of his performance.

"I knew the challenges lying ahead in the MI game, and I had prepared to face the likes of Boult, (Jasprit) Bumrah and (James) Pattinson. But I think my dismissal kind of set the tone and we could never recover, getting bowled out for 110 odd (114 - 9),” Ruturaj Gaikwad told Sportstar.

“Dhoni walked up to me and asked me if I was under pressure. He said, ‘We don’t want to pressurise you, but we have expectations from you. All I want to tell you is you are going to play the next three games without any doubt, whether you score a run or not. Try and enjoy these games and not think about performance.

"He told me not to worry about ups and downs and to enjoy the performance. After that chat, my thought process changed. Till then, I was desperately thinking about stuff like when will I get my first boundary in the IPL or when will I have my first impact, even with a 15-20 run cameo.

"But after that conversation, it was a drastic change. I remember during that RCB game, I was only thinking about contributing to the team’s cause in that situation. I think the captain sensed my frame of mind, changed my thought process, and freed me up."

Gaikwad then went on to make 65* off 51 against RCB, 72 off 53 against KKR and 62* off 49 against KXIP to become the first CSK batsman to make three successive half-centuries. He was also the Man of the Match in all three games, which CSK won, giving them hope of a better performance in the upcoming seasons.