Yuvraj Singh and Gautam Gambhir are among the players released from their IPL contracts ahead of the next auction scheduled for the middle of December. 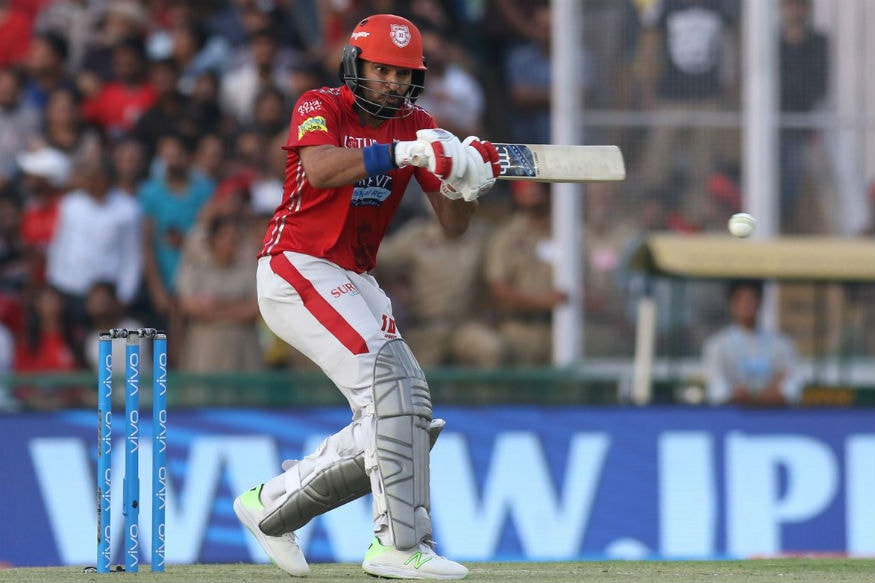 Yuvraj Singh and Gautam Gambhir are among the players released from their IPL contracts ahead of the next auction scheduled for the middle of December. While Yuvraj was let go by the Kings XI Punjab after a middling season last year where he scored just 65 runs at an average of 10.38 in eight games, Delhi dispensed with Gambhir after just one year of bringing him back into the fold. Gambhir, who started the season as captain, could score just 85 runs in his six matches and subsequently dropped himself from the playing XI.

Interestingly, the banned Australian duo of Steve Smith and David Warner, who sat out last season after the ball-tampering scandal, have been retained by Rajasthan Royals and Sunrisers Hyderabad respectively.

From teams deciding to retain a majority of their squad to opting for an almost clean slate at the auctions, the strategies adopted by each outfit are different. Here is a consolidated list of all the players who have been retained and released by all the eight IPL teams.

The Royal Challengers Bangalore have decided to retain 14 players from their squad, ensuring that the core of their team which included Virat Kohli, AB de Villiers and Nathan Coulter-Nile is kept intact. Wicketkeeper Quinton de Kock however, has moved to Mumbai Indians, with the latter paying them INR 2.8 crore for his services. Marcus Stoinis has joined the team from Kings XI Punjab, with batsman Mandeep Singh moving the other way. Shikhar Dhawan’s exit from the squad for Delhi Daredevils had already been announced and eight other players have been released by the team, including Alex Hales, Chris Jordan, and Wriddhiman Saha. Vijay Shankar, Abhishek Sharma and Shahbaz Nadeem have been brought into the team for next season as a trade from Delhi.

The likes of Pat Cummins and JP Duminy have been released by the Mumbai outfit with Mustafizur Rahman and Akila Dananjaya finding themselves in the list too of the players found surplus to requirements. The core, however, has been maintained, indicated by the mere fact that out of the ten players that Mumbai released, five are uncapped. KKR was in the news recently when seamer Mitchell Starc said that he had been released by the team via a “text message” that was sent to him informing him of the decision. However, CEO Venky Mysore cleared the air surrounding the situation in an official release by the team where he said the following:

“It has been picked up out of context, because we (KKR and Starc) have had a great relationship,” Mysore explained. “Even when we picked him last year, not only was he over the moon, but he was also appreciative towards the confidence we had shown in him. He was extremely disappointed he couldn't come here for last year's IPL, and to be frank, so were we. It left a big hole in our line up. This time, when we had an exchange of messages, he was appreciative of where we were coming from. It was very cordial, and professional type of an exchange.”

While Starc is arguably the most high profile release, Mitchell Johnson is another name that finds himself out of contention from the scheme of things next season. But the thirteen players that have been retained by KKR indicate that they would continuity in the team, going into next season. 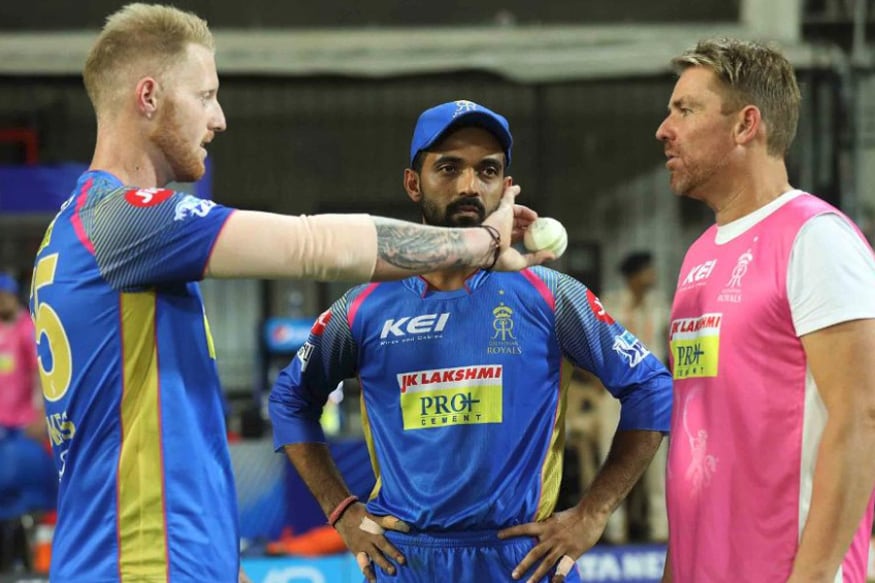 Rajasthan Royals chose to retain as many as 16 players for next season’s IPL, including English duo Jos Buttler and Ben Stokes, and Australian Steve Smith.

However, Australian batsman D’arcy Short and Ben Laughlin have been released, as well as South African wicketkeeper-batsman Heinrich Klaasen.

Besides Yuvraj, the other notable names joining him in the list of released players are Australian batsman Aaron Finch who scored 134 runs in ten games at an average of 16.75, and all-rounder Axar Patel. Interestingly, Patel was the only player to have been retained by the franchise when the team was completely changed in 2017, but was dropped from the starting XI soon after a poor start to the season.

On the other hand, Mandeep Singh has joined the team from Royal Challengers Bangalore, with Marcus Stoinis moving the other way. Besides Gambhir, Delhi have also sent Jason Roy, Liam Plunkett, Mohammad Shami and Glenn Maxwell back into the auction by deciding against retaining them. Delhi had another poor season last year and will be hoping the return of Dhawan can provide the spark they so desperately need.

And finally, stability seems to be the name of the game for defending champions Chennai Super Kings who have chosen to release only three players from their title winning squad.

Speaking about keeping together the bulk of the team, head coach Stephen Fleming said, “We have a multi-skilled team in our ranks. That, to us, is very important as it gives us options throughout the course of the season. We have really valued experience. MS and I are on the same wavelength that experience counts.”