The 30-year-old right hander has also been included in the ODI squad as announced by the BCCI on Friday. 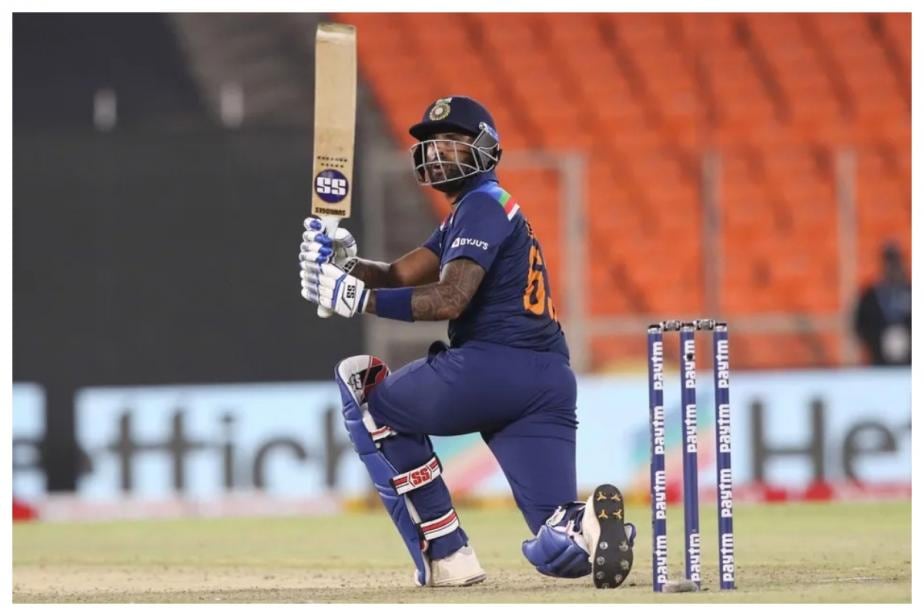 Suryakumar Yadav announced himself on the international stage playing against the world's number 1 side in the shortest format of the game. He earned a maiden call-up in the squad ahead of the T20I series against England after his stellar performance in the IPL 2020.The youngster blasted a fluent 57 off 31 balls with the help of six fours and three sixes. The Mumbai cricketer’s innings got noticed by India’s legendary all-rounder Yuvraj Singh. Not only did the former cricketer recognise Suryakumar’s match-winning knock on Thursday, he was much impressed by the rookie player’s fearless game. Yuvraj took to his official Twitter handle and expressed his strong desire to have Suryakumar play in the side for the World Cup. Yuvraj also pointed out that Surya, who plays for Mumbai Indians in the Indian Premier League, batted how he does in the Twenty20 cricket league.

Suryakumar walked in to bat at no. 3, looking confident in his debut performance in Indian colours. The do-or-die match had Suryakumar open his account with a six off Jofra Archer on the very first ball. he finally got a spot in the playing XI replacing his MI fellow teammate Ishan Kishan who was left out due to an injury.

Suryakumar is known to play unconventional shots with a high level of fearlessness. Post match during the virtual press conference, he mentioned that the captain, Virat Kohli and the team management instructed him to stick to his natural approach and play just like he does in the IPL. The 30-year-old right hander has also been included in the ODI squad as announced by the BCCI on Friday. The three-match longest format series will start from March 23 in Pune.

Talking about Yuvraj, he put up another stunning show on Wednesday playing in the semifinal of the ongoing Road Safety World Series. He remained unbeaten at 49 which included six sixes and a four. In the 19th over, Yuvraj hammered leg-spinner Mahendra Nagamootoo for four maximums. The Sachin Tendulkar led side became the first to enter the finals of the tournament after they beat West Indies Legends by 12 runs. India Legends will square against Sri Lanka Legends in the season finale on March 21, Sunday.