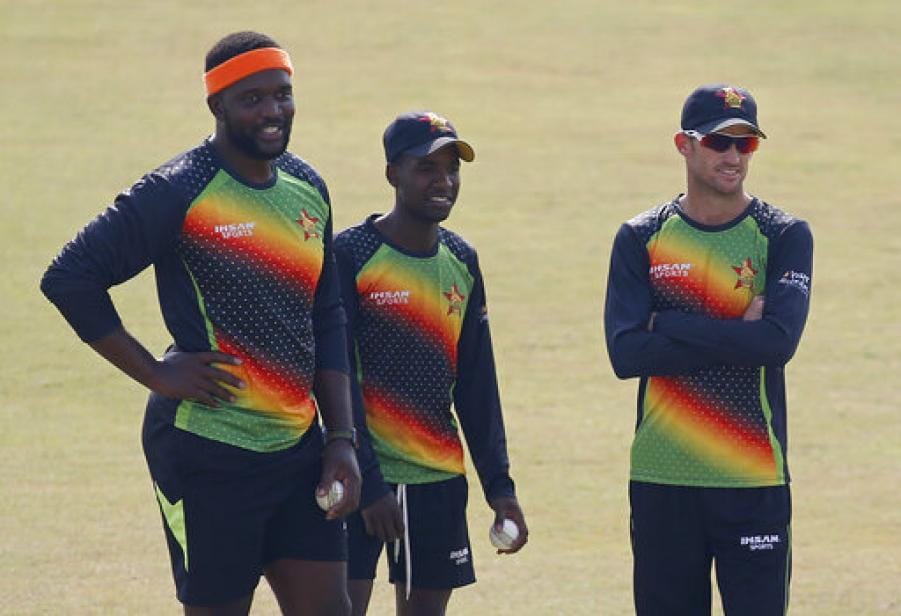 ZIM vs PAK Dream11 Team Prediction and Suggestions For Today’s Match no. 1 between Zimbabwe and Pakistan: Zimbabwe and Pakistan will lock horns in a three-match T20I series and the 1st T20I match between the two sides will begin on Wednesday, April 21. The Harare Sports Club will host all the matches and will be played behind closed doors.

The hosts are struggling to find their feet in the international cricket and especially in the shortest format of the game. However, they did well against Afghanistan in Abu Dhabi in Tests, but lost the T20 series 0-3 earlier this month. The last time they won in a T20I series was way back in 2019 against Singapore. On the other hand, the visiting team won their four-match T20I series 3-1 against South Africa. Babar Azam-led side will look to continue their winning momentum and are the overwhelming favourites to emerge victorious in Zimbabwe.

The 1st T20I between the two sides is scheduled to start at 2:30 PMIST.

Unfortunately, there will be no live telecast of the ZIM vs PAK series. However, fans can live stream the match on FanCode app and website.

The match will be played on Friday, April 21 at the Harare Sports Club, in Harare. The game will start at 2:30 PM IST.