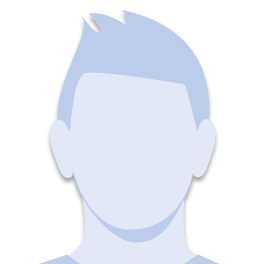 R Sai Kishore, a promising young left-arm spinner from Tamil Nadu, made his First-Class debut against Tripura in Chennai. He had a quiet game where he ended up picking up no wickets in both the innings. The performance of note from him came in the 2018-19 Ranji Trophy season where he ended up as the highest wicket-taker for Tamil Nadu by picking up 22 wickets in 6 matches that he played. Not only that, he was the highest wicket-taker in the Syed Mushtaq Ali Trophy 2019 thus going on to grab the eyeballs of the Indian T20 League franchises.

Sai Kishore put his name for the 2020 Indian T20 League auction and his happy moment came when the Chennai franchise bought him at his base price. It was a great moment for the youngster and he will be hoping that he puts in some terrific performances under the able guidance of MS Dhoni and makes a name for himself.