Edgbaston: India should have capitalised on the 50-run opening stand and not had to depend on Virat Kohli to save the day for them, feels assistant coach Sanjay Bangar. Murali Vijay and Shikhar Dhawan scored 20 and 26 respectively against the moving ball, but once Sam Curran got one, he got three to leave India at 59/3. In next to no time after that, India were 100/5 and had it not been for Kohli’s outstanding 149, the Edgbaston Test could have looked very different at the end of the second day.

“Once we got a good start, we should've capitalised on it. But the openers handled the new ball really well, and the angles that were created by Sam Curran — credit to him that he could create those angles,” said Bangar.

But it really was all Kohli, whose 22nd Test century ended up providing 57.38% of India’s runs. “He showed terrific discipline. At no instance did he reach out for the ball, and probably couple of our other batsmen reached out, which caused their downfall,” pointed out Bangar.

“That is something which we've been speaking of, practicing quite a lot. On days, these things come off, and on certain days, those things don't come out. Definitely the batsmen are aware and are taking all efforts to correct the errors.”

Raving about Kohli, as most people who watched the innings did, Bangar added, “He's a versatile player. At times, quality players keep on assessing their own games and where they want to progress. The awareness that is required under certain conditions … but he does that really well. Again, terrific discipline.

“When he bats in that fashion, he more often than not gets the team into good positions. Passing an individual landmark doesn't mean much to him. More than that, if it's good day for him, he makes sure it's a great day for the team. That's why he got 149 and it narrowed down the gap beautifully.”

If Kohli was the star with the bat, 20-year old left-armer Sam Curran stunned the Indian top-order with three swift wickets upon his introduction into the attack, followed by another late scalp.

On a day in which many were pencilling in the likes of James Anderson and Stuart Broad to be the most potent bowlers against a strong Indian batting line-up, it was the relatively inexperienced Curran who stole the show.

"The day had pretty much everything - wickets, runs, good periods, frustrating periods," he told BBC Sport.

"There was a nice breeze and the clouds came in - we've found recently that the ball doesn't swing as much when it's really new and can when the lacquer comes off, so it's about hitting the lengths and being patient.

Despite an excellent bowling performance, England were frustrated by a phenomenal Kohli knock which single-handedly dragged the tourists to a position of relative parity in the match, and the late wicket of Alistair Cook left the Test finely poised going into the third day at Edgbaston. Dawid Malan dropped the Indian skipper twice, but Curran found only positives after the day's play.

"He played very well. We put him down early which obviously was not ideal, but I think the boys challenged him as much as we could, we stuck to our plans which I thought were pretty good and I think on another day those catches will be taken.

"We still bowled them out below our total so that's a huge positive. You just have to look forward and it's positive that we are still ahead of them in the game, runs-wise, and hopefully tomorrow we can bat big and challenge them," he said. 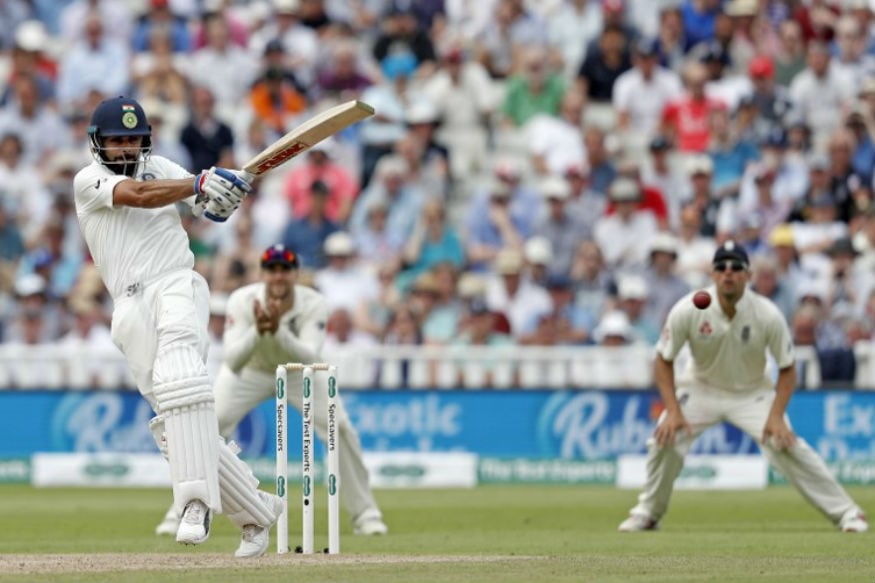 Reynolds: Kohli Swats Aside Millstone Around His Neck With Imperious Performance 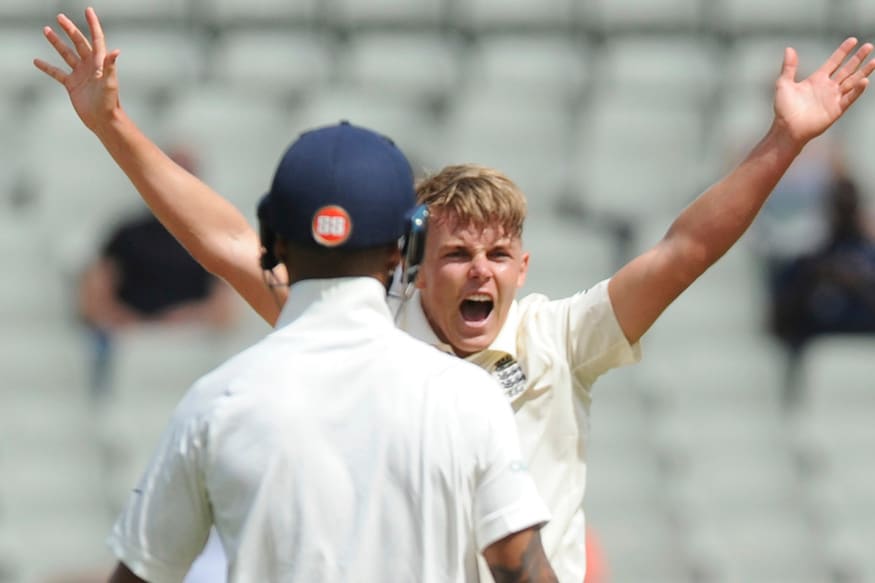