Faf du Plessis hopes the controversy over AB De Villiers' attempt to come out of retirement for the 2019 ICC World Cup can fuel his side's bid to rescue their spluttering campaign.

South Africa's World Cup hopes are hanging by a slender thread after Monday's match against the West Indies was abandoned due to rain in Southampton.

It was the latest blow for South Africa captain Du Plessis, who had presided over three successive defeats before the weather ruined the West Indies game.

As if that wasn't bad enough, South Africa also had to spring into crisis-management mode when it was revealed last week that former star batsman de Villiers offered to come out of retirement on the eve of the World Cup squad being announced.

De Villiers' approach was snubbed by South Africa's cricket chiefs and Du Plessis claimed the row over whether or not he should have been selected could actually bring the squad closer together.

"There was just a discussion on clarity and on making sure everyone knows what's going on and then it was moving on. The team was happy to get on with business. But it is stuff like that generally you feel like it can make you, give you direction in your team and give you purpose to focus on what lies ahead."

It was during this year's IPL, du Plessis got a call from de Villiers regarding his desire to make a comeback, but the South African captain told him 'it was too late'.

"It was just a conversation, a phone call the night before the team got announced. It was just a 'this is what I'm feeling' [phone call].

Du Plessis however made it clear that the two of them are still very good friends.

"AB and I are still friends. This incident has not changed that. This is a small thing for a friendship that goes so way back."

Defeat to the West Indies would have left South Africa with almost no chance of qualifying for the semi-finals.

But, with five games left, the Proteas are still in danger of their worst World Cup performance and Du Plessis said, "We're in this position because we haven't played our best cricket. We need individuals to stand up.

"We don't deserve to be anywhere close to the top of the table. We need to start playing better cricket, more consistent, more solid cricket.

"We wanted to play a full game today. I think it's pretty obvious that when you play a team like the West Indies you want to play a full 100-over game. Just the make-up of their side. So it's disappointing the fact we didn't get a game.

"It is important for us to get cricket and start ticking over, but we can't control the weather so, as a team, taking one point. Now we move forward to the next week."

"I do honestly feel as a team, the feeling in the camp is still very strong," he said.

"A couple of bad results and cracks can start to appear but that honestly hasn't happened to us.

"In that situation the blame game can start but I do honestly believe we've been very far away from that."

Du Plessis said what South Africa need is individuals to step up and get the team's confidence high.

"It's performance. You need individuals within your side to stand up and step up and pull the team up, you know. One guy getting a great hundred. You know KG did that against India as a small part of a role in a game. He picked the bowling unit up by just being the X-factor player that he is, so right now, we need individuals to stand up and step up to lift the team's morale. If you get that going, then other players can feed off their confidence."

Talking about Lungi Ngidi, Du Plessis said that the paceman will be fit and available for South Africa's next fixture.

"We wanted him to be ready for today purely from the fact it feels every game is a must-win game for us at the moment. With Lungi, the amount of bowling that he's been doing this tournament, he hasn't bowled a lot and then he picks up an injury and it is probably on the verge of can he and can't he play? So the pure fact that he hasn't really bowled a lot of overs. We just feel like it is more important for him to just have another three or four days to build-up his loads again so he can bowl eight, nine, ten overs.

"And luckily for us today there wasn't a lot of cricket so we can throw him straight into the game the next game." 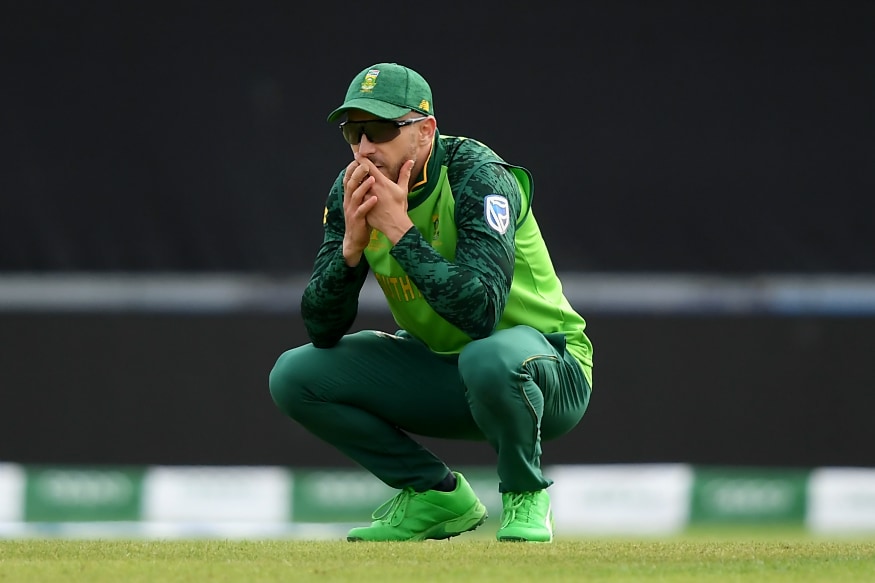 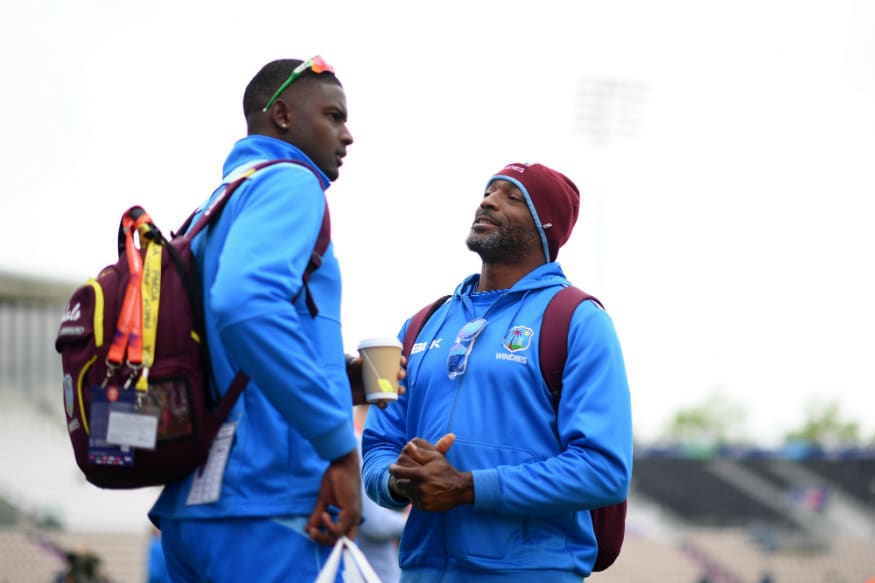 ICC World Cup 2019 | We Are Entertainers, We Are Here to Entertain: West Indies Coach Reifer