Indian skipper Virat Kohli revealed that the so-called 'Yes-Man' Ravi Shastri has said 'No' to him more than anyone else in his life.

“About [Shastri] saying ‘yes’ all the time [to me], that’s the most bizarre thing I’ve heard. I don’t think anyone has said no to me as much as him, honestly," Kohli said in the pre-departure press conference ahead of the Australia tour.

"He’s one guy I can speak to and get an honest opinion – if something doesn’t need to be done, he’ll tell you. I’ve made the most changes to my game listening to him [Shastri] than anyone else in the past.”

Indian head coach Shastri has often been criticised by the media and cricket fraternity for agreeing to whatever Kohli says but the captain rubbished all the statements, saying Shastri is someone who can bring the best out of players.

“The contribution that he [Shastri] has brought to the table ever since we started building this team is making people believe they belong at this level and I can vouch for it,” he said.

“A lot of people think we don’t understand the game enough and what needs to be done, that someone needs to literally tell us where the bat has to come from, where the head has to be but I think we have learned those things enough,” Kohli said. “It’s about man-management which Ravi bhai has done brilliantly in the time he’s been with us.”

The 56-year-old replaced Anil Kumble as head coach in 2017. The likes of Sourav Ganguly and Virender Sehwag criticised Shastri over his comments on "this side being the best Indian team" but Kohli didn't seem too bothered.

“These are very personal things that happen within the team environment and things that conveniently need to be put out there are put out there. We are not going to take a banner and say, ‘This is what happens in the Indian team.’ As long as the heart is clear, we keep moving forward,” he said.

Kohli said everyone can say whatever they want, but for his team, everything has been organic, and not fake. 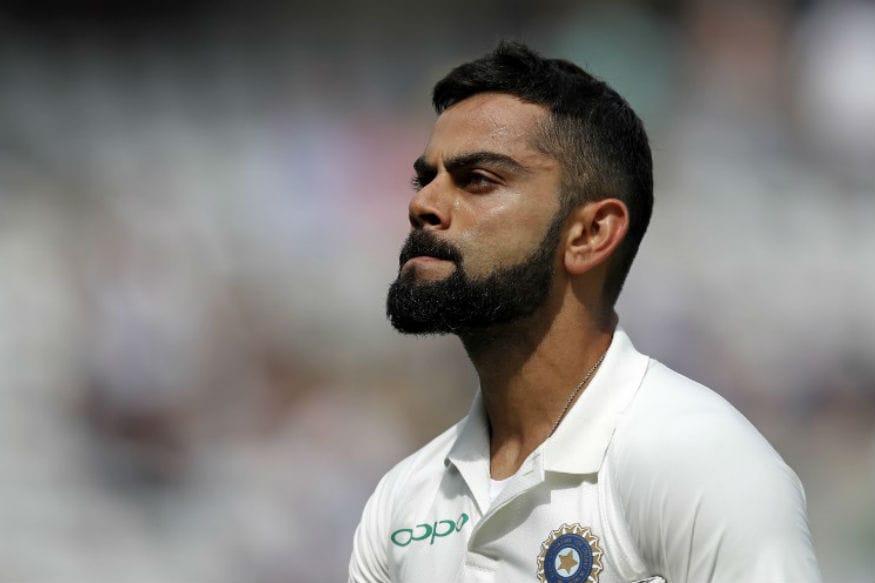 Focus on Present, Don’t Dwell on Past Failures: Kohli’s Mantra as India Depart for Australia WATCH | Batsmen Need to Step up in Australia: Virat Kohli