GK: So what we have done is actually Anil to play chairman of selectors & he is the only member of this selection panel as well, so we thought we put him in the hot seat & actually get him, let's say India were going into the World Cup on this day, to pick a 15. So Anil go ahead, you have actually picked your 15 for us, please tell us who the 15 is if Anil Kumble were selecting it today?

AK: I'll go with the obvious 11, which I believe selects itself. Which is Rohit, Shikhar, Virat, MS, Kedar Jadhav, Hardik Pandya, Bhuvi, Chahal, Kuldeep, Bumrah, Shami. So this will be our 11. Not necessarily the playing 11 but then you know they will definitely be the 11 which will be a part of the 15. The 12, 13, 14, 15 is a challenge; I believe that it'll either be Vijay Shankar or Jadeja, one of them & from what you've seen of Vijay Shankar as a batsman. I think he gets the nod. From a bowling perspective he still doesn't have the opportunity or I don't think you can trust him to bowl your 10 overs. So that's a bit of a challenge so I would go with Vijay Shankar. Then experience in the middle order I will still back an Ambati Rayudu who can be your 13. 14 & 15. I would still want a fast bowler because you have, it's a long World Cup.. So going by that 3 fast bowers Shami, Bumrah & Bhuvi need a backup. I would go with a Khaleel because he brings in the left arm seam option. Then you have the opener, do you need an opener? I won't pick KL Rahul as an opener I would rather go with a middle order bat. I would back a Rishabh pant because he is young, he is talented, he can change the game on his day, so you would want an X factor & he can also give you a backup keeping option.

WATCH | Dhoni Should Bat at No. 4, Manage Middle Order: Kumble 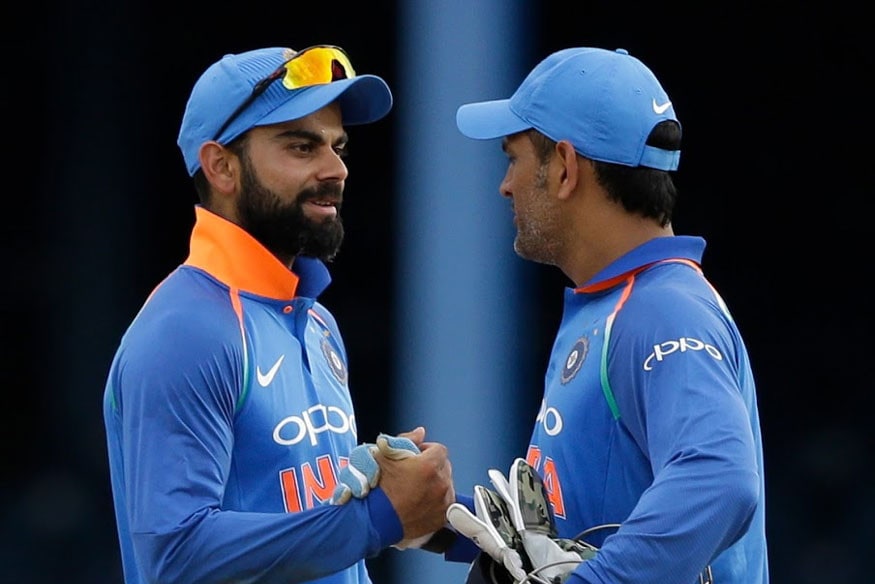 WATCH | Kohli Depends a Lot on Dhoni in ODIs: Kumble 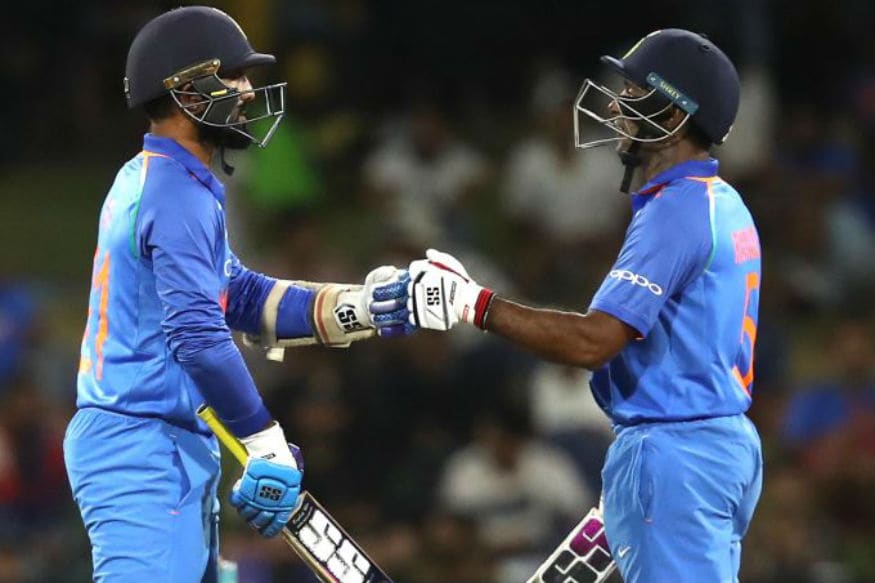 WATCH | Too Much Chopping, Changing in Middle Order: Kumble