New Delhi: Indian cricketers Hardik Pandya and KL Rahul have been suspended pending an inquiry into their comments about women on a TV show and have returned to India. In an email sent to the two players by the Committee of Administrators, the suspension comes into effect immediately and bars them from “participating in any manner whatsoever in any match or function or event or activity that is authorized, organized, sanctioned, recognized or supported in any way by the BCCI, the ICC or any State Association, until final adjudication of the matter.”

As a direct result of the action, Pandya and Rahul have been ruled out of the ODI series starting on Saturday against Australia in Sydney and the subsequent tour to New Zealand. Replacements are to be announced soon as per a media release issued by the BCCI.

The decision comes after CoA Chairman Vinod Rai and his colleague Diana Edulji differed over the course of action. While Rai recommended a two-match ban, Edulji asked for the players to be suspended and sought advice from the BCCI’s legal cell. In their response, early on Friday morning, the legal cell confirmed that the CoA could suspend the players, but had to complete the inquiry process within a term of six months.

“Taking into account the relevant rules of the BCCI and considering that the inquiry process against the concerned players has commenced and is pending, it is open for the COA to suspend the concerned players (along with their privileges and benefits) pending enquiry and proceeding into the charges of misconduct until final adjudication. The suspension will however cease, if the said adjudication is not completed within six months,” the legal cell’s reply to the CoA read.

"It is imperative that players be put under suspension till further course of action is decided for this misconduct as was done in case of (BCCI) CEO (Rahul Johri) when he was sent on leave on sexual harassment matter," read Edulji's response to the legal opinion.

Earlier, in the day, while speaking to the media ahead of the series opener, Indian captain Virat Kohli said the team doesn't align with the duo's views, calling them individual opinions. However, Kohli stressed it doesn't impact the spirit of the side.

"From the Indian cricket team point of view, any inappropriate comments that are made in that scenario are something that we definitely don't support and the two concerned players felt what has gone wrong and they have understood the magnitude of what's happened," Kohli said.

"Definitely it has to hit anyone hard, they will definitely understand the things that have not gone right.

"We are still waiting for a decision to be made but from the Indian cricket team point of view this changes nothing in terms of our beliefs in the change room. It does nothing to the spirit that we've been able to create within the change room and these are purely individual opinions and something as I said which is inappropriate."

The absence of Pandya in particular will affect the balance of the playing XI as he provides an all-round option. Pandya hasn’t played for India since he was ruled out with injury during the Asia Cup last September and was called up mid-way through the Test series though he wasn’t included in the playing XI for the final two Tests in Melbourne and Sydney. Rahul had a wretched series with the bat in the Tests, and wasn’t expected to make the cut into the playing XI in any case.

"From the combination and team balance point of view, yes, you'll have to think about the combination you'll need now," Kohli said in his media interaction. "You don't have control over these things so you have to address it the way it unfolds. That's how we are looking at it, the combinations will have to be looked at when the decision comes out and from there on we'll see what needs to be done about the whole situation."

The controversy had exploded when on the show, Pandya had boasted about hooking up with multiple women. His comments were slammed as misogynistic, and drew a lot of flak from all corners especially on social media. It prompted the CoA to send a showcause notice to the duo. The all-rounder, in response, said he was sincerely regretful and would not repeat the behaviour.

Pandya and Rahul will now be the subject of an enquiry as per the new BCCI constitution, where Rule 40 states: “The BCCI shall appoint an Ombudsman at the Annual General Meeting for the purpose of providing an independent dispute resolution mechanism. The Ombudsman shall be retired Judge of the Supreme Court or a retired Chief Justice of the High Court so appointed by the BCCI after obtaining his/her consent and on terms as determined by the BCCI in keeping with the dignity and stature of the office.”

The grievance redressal that could fall under the said Ombudsman’s purview include misconduct or indiscipline by any player, umpire, team official, selector or any person associated with the BCCI, according to Rule 41 of the BCCI constitution.

Keeping in mind the above, since the BCCI doesn’t have an Ombudsman at the moment, the legal cell has recommended the appointment of ‘ad-hoc ombudsman with a defined specific mandate of adjudicating on the present matter’ or an internal inquiry committee might be constituted, sources close to the CoA informed CricketNext. 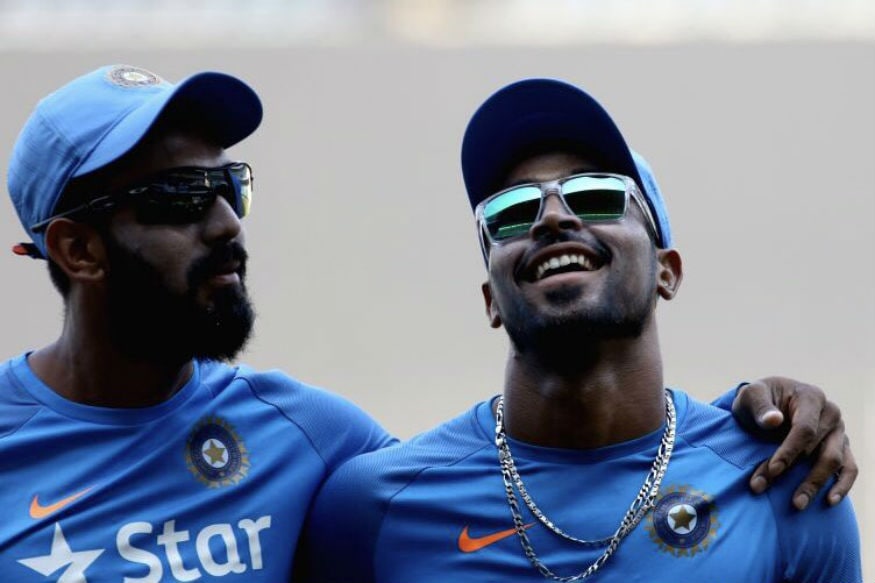 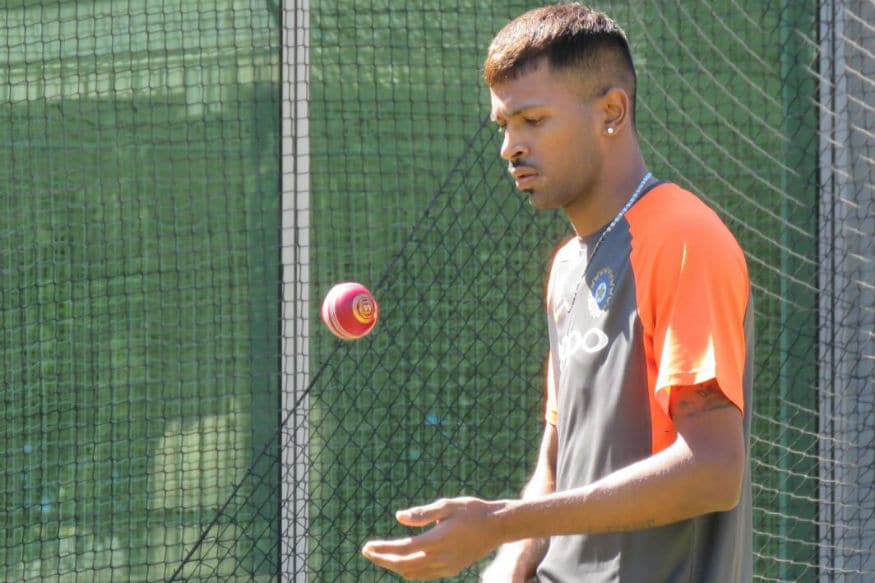