Have to Beat the Best to be the Best: Vidarbha Captain Faiz Fazal

There is a rare clarity and simplicity in the manner in which Vidarbha skipper Faiz Fazal speaks. This simplicity flows into his batting and leadership as well, as Fazal celebrated his second successive entry into the Ranji Trophy final.

The defending champions made light of Ranji Trophy knockout rounds this season, posting innings wins in both quarterfinals and semifinals — the latter over Kerala in a little over four sessions. Fazal was the only batsman in the entire match to notch up a half-century on a seamer-friendly track in Wayanad as the home side rolled over for just 106 and 91 in two innings.

Fazal, who is the second-highest scorer for Vidarbha in Ranji Trophy this season with 726 runs in 10 games at an average of 55.84, termed his 142-ball 75 in the semi final as one of the most satisfying knocks of his domestic career.

“There is always room for improvement, hunger to score more runs is always there inside me. This knock was really special to me and will be really close to my heart, more so because we managed to progress to the final. The track was tough to bat, unfortunately missed by 100 but getting 75 in the semis is great as well,” Fazal told CricketNext from Wayanad on Friday (January 25).

“After being 170/2, we were expecting a total in the range of 300 but it was kind of pitch where you could lose wickets in a bunch. We can improve in that area, throughout the season we have been batting really well, each and every player has chipped in,” the 33-year-old Vidarbha opener said.

Skipper Fazal though was lucky to have paceman Umesh Yadav’s services in the knockout games. The India speedster hasn’t let Vidarbha down, picking up 21 wickets in the two knockout games so far, including 12 in Wayanad.

“It was a very clinical performance by the team. We had bowler-friendly conditions but we utilized them well. All our seamers bowled well. No doubt Umesh was outstanding but (Rajneesh) Gurbani and Yash Thakur also supported him well. Umesh was exceptional, our catching was tremendous,” the Vidarbha skipper said.

On his premier bowlers Umesh, Fazal said, “He has been among the wickets for a few seasons now. His skills are exceptional. Bowling at 140-145kmph, when he is bowling really well, he makes life miserable for any opposition batsman.”

Fazal and Vidarbha are getting used to the Ranji Trophy final, having defeated Delhi last year to notch up their first-ever win in 60 years. The champions are not ready to take anything for granted in the title clash, which will get underway from February 3.

“We defeated Karnataka in the semis last year, so no final is going to be easy. If you want to win Ranji, it will be not be a piece of cake. You have to beat the best to be the best. We are prepared for that and waiting for the final. We’ll just take a couple of days rest and then be pumped up for the final,” Fazal said. Were Up Against a Team on Top of Their Game: Whatmore on Semis Defeat 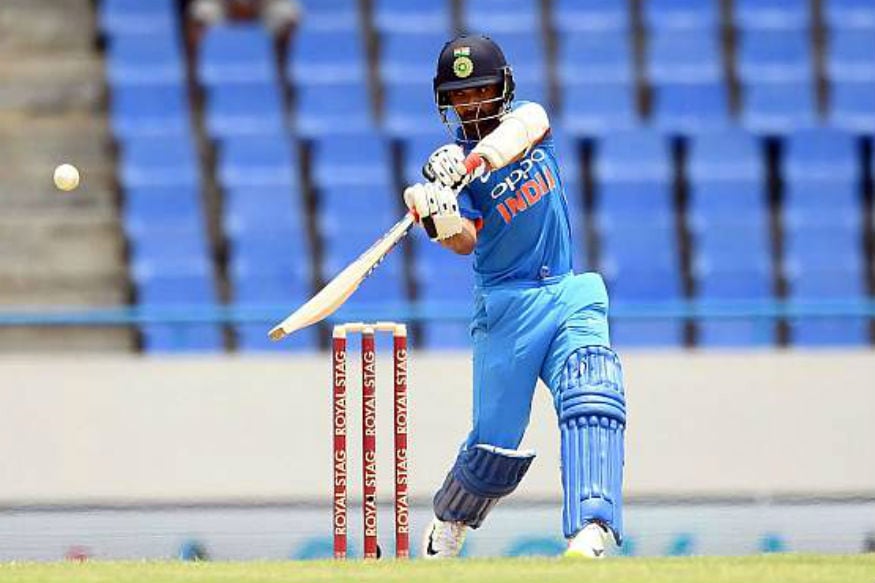