South Africa opener Hashim Amla is getting ready for one of his career’s biggest challenges — the ICC World Cup 2019 — in the middle of the Muslim holy month of Ramadan. Amla, who like any devout Muslim is fasting from sunrise to sunset through these months, credits Ramadan for improving his physical and mental approach.

The opener, whose form was patchy in the lead up to the World Cup and whose selection to the final 15 raised some eyebrows, has been in fine form in the two warm-up game including a cracking half-century in the rained-out practice game against West Indies on Sunday.

“It really helps with my conditioning,” Amla said after the game against West Indies in Bristol on Sunday.

“Fasting is something I always look forward to. It’s the best month of the year. I see it as a great mental exercise and also, as a great spiritual exercise,” he added.

Amla was also in England during Ramadan back in 2012, when he became South Africa’s highest individual Test run-scorer with his 311* at The Oval.

Amla has 7,910 runs in 174 ODIs at an average of 49.74 with 27 centuries till date. The SA veteran took part in domestic T20 tournament last month but opted out of the final stages to work on his ODI game.

“Scoring runs is always important,” the man from Durban said. “Whether I make the playing XI or not is not up to me. I do what I can do and what happens after that is for the benefit of the team.”

Amla will be vying for the opener’s spot with Aiden Markram, who has been in fine form for Hampshire in County cricket this season.

“It’s something you don’t try and force. It happens naturally. It’s not something I consciously think about but I think it happens anyway,” Amla said about motivating his teammates.

“There’s a lot of experience in the playing XI and the coaching staff so that osmosis of information and knowledge is going to happen anyway,” he added. 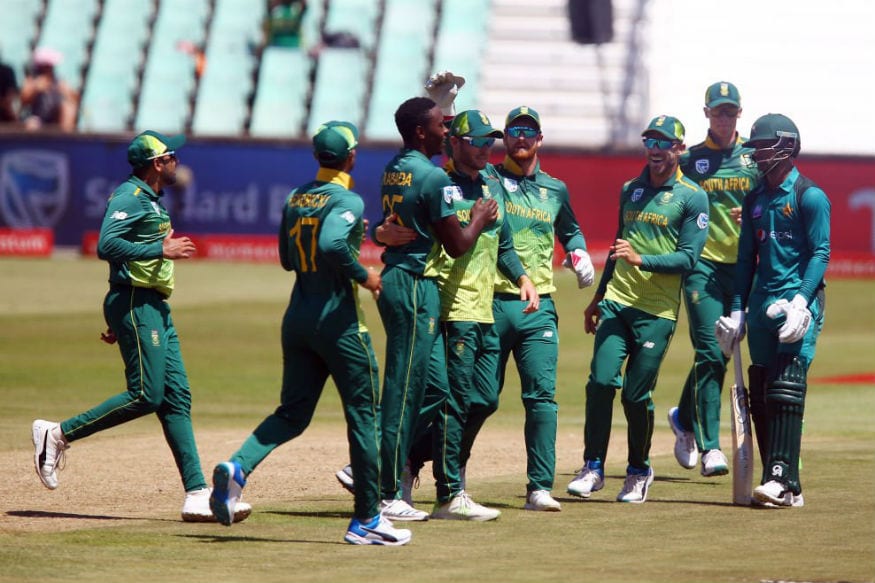 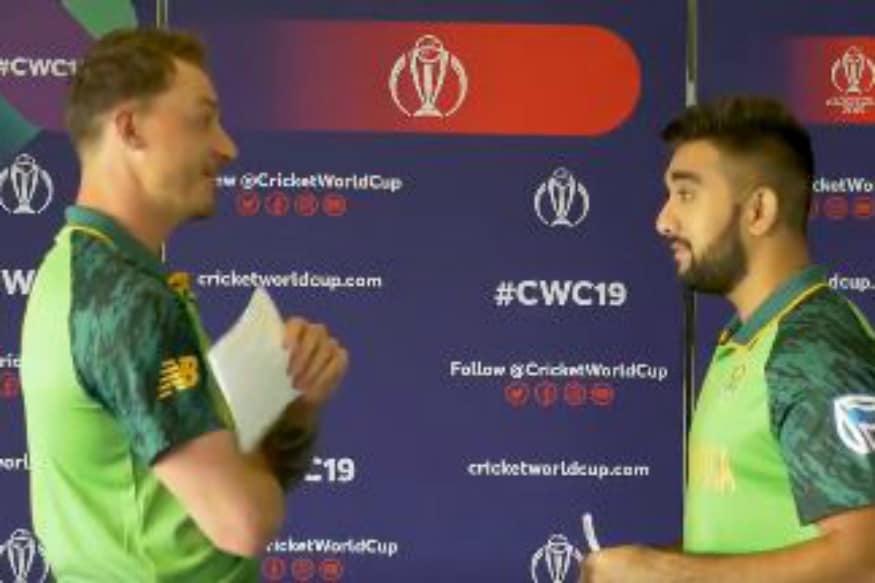 Steyn & Shamsi Take Part In 'You Laugh You Lose' Challenge