ICC World Cup 2019 | We Always Look to be as Aggressive as We Can: Morgan

England, who are ranked No. 1 in ODI cricket, put in a ruthless display against Afghanistan in their final warm-up game at the Oval and captain Eoin Morgan complimented his side’s all-round showing, especially from Jason Roy.

"It was a really strong performance today against a strong Afghanistan side. Across the 15 in our squad, we have different options and Jason Roy showed exceptional form. So did Jonny Bairstow and the bowlers,” Morgan said after the match.

England have never won the World Cup, and former greats believe this is their best chance but have warned that the Morgan-led side will have to play smart cricket.

“We always look to be as aggressive as we can and on some days we have to play smarter cricket. One of our stronger points over the last couple of years has been our batting.”

Hosts of the tournament after 20 years, England will hope that the home conditions will work in their favour.

“Our opener against South Africa will be tough and hopefully the venue and wicket won't let us down, and nor will our performance.”

For Afghanistan however their day at the Oval in London is something they’ll want to forget quickly as they were outplayed by England.

“As a batting side we didn't take responsibility and they bowled really well early on. We should have put up a good total on the board, more than 200. We need to learn from our mistakes today,” Naib said.

England open their campaign at the World Cup at the Lord’s against South Africa on May 30, and Afghanistan play Australia on June 1. 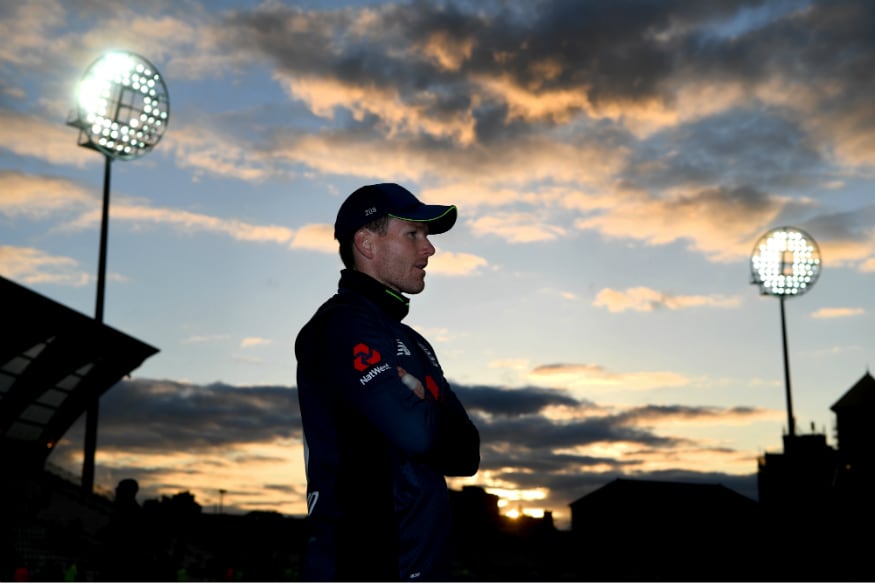 WATCH | Beating England at Home Will Be a Challenge For All Teams: Kumble