Network18 Group Editor (Sports) Gaurav Kalra believes that if Vijay Shankar is fit, then he should start the ICC World Cup 2019 match against Afghanistan ahead of the newly-arrived Rishabh Pant, who arrived in England as a replacement for the injured Shikhar Dhawan. Vijay became the latest to suffer an injury scare in the Indian camp after being hit on his toe during a rain hit training session on Wednesday (June 19) in Southampton. A yorker from Jasprit Bumrah had the all-rounder in some pain but it was later revealed that it was nothing serious. Aside from Dhawan, India are currently without pacer Bhuvneshwar Kumar who sustained a tight hamstring during the match against Pakistan.

WATCH | Pant Could be a Better Bet at No. 4 Than Vijay: Gavaskar 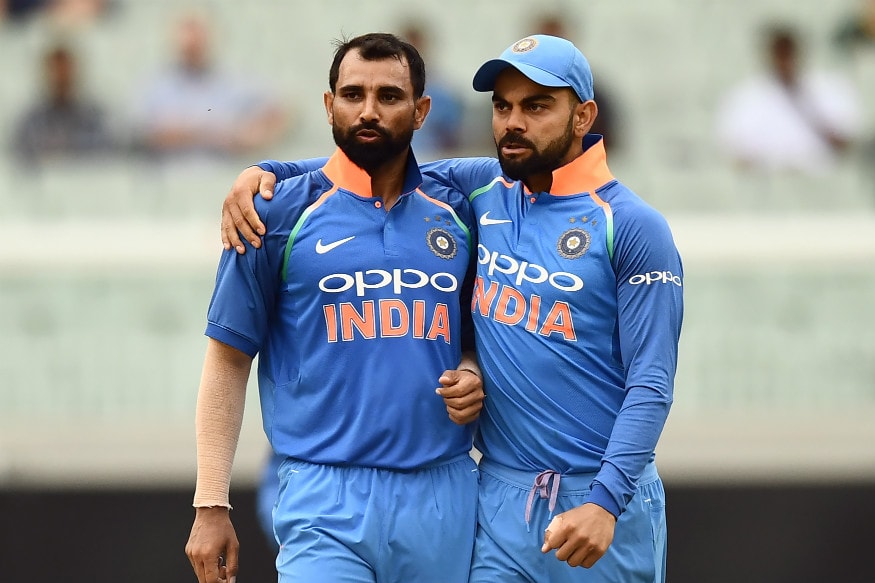 WATCH | Chance For Shami to Make a Compelling Case For Himself: Kalra