Gaurav Kalra: One final player that I wanted to get your thoughts on and this is someone you have always talked highly of, Cheteshwar Pujara. Even he has talked highly about your role in his development. When you were the coach as well, there was a lot of talk about whether he is a misfit in the modern game and in Test cricket. When you saw these performances, how pleasing was it for you? What do you think he brings to the Indian Test team?

Anil Kumble: He brings what he brought in this Adelaide Test match. He is someone who is very similar to Rahul (Dravid). What Rahul did at No. 3, Pujara too brings in the ability to literally null the opposition attack, play the waiting game, that's exactly what is required in the Test cricket. In this current Indian setup, you have five or six batsmen who can change the game in a session and you don't want another batsman to do the same thing. There are not many Pujaras in this playing XI, there's only one Pujara.

I think he has done a great job in making sure that everybody rallies around him and he has been consistent. He is a top-notch Test player for India. I think all the results that India have had over the last couple of years is because of his contribution. Of course, everyone else has contributed but Pujara has been the mainstay as well. That's something which hasn't been recognised but now slowly... I know he hasn't had great returns outside of India on previous occasions but then he has still been the mainstay.

He has his own style and strike rate doesn't really matter. In today's Test cricket, not many Test matches end up as a draw because everybody else is scoring at a fast pace and you need one guy to hang on and show that, look Test cricket needs patience and you need to dry up one end and give respect to the bowlers. Look at the way he approached at the start of the innings as well. A lot of batsmen in the first innings got out to literally going for a big booming drive. And Pujara when he first comes in, he always plays close to the body. Just pushing, not necessarily hitting to get a boundary. So that's the kind of skills he possesses and he showed that in the first game. What was good is that he followed it up with that brilliant 70 in the second innings. 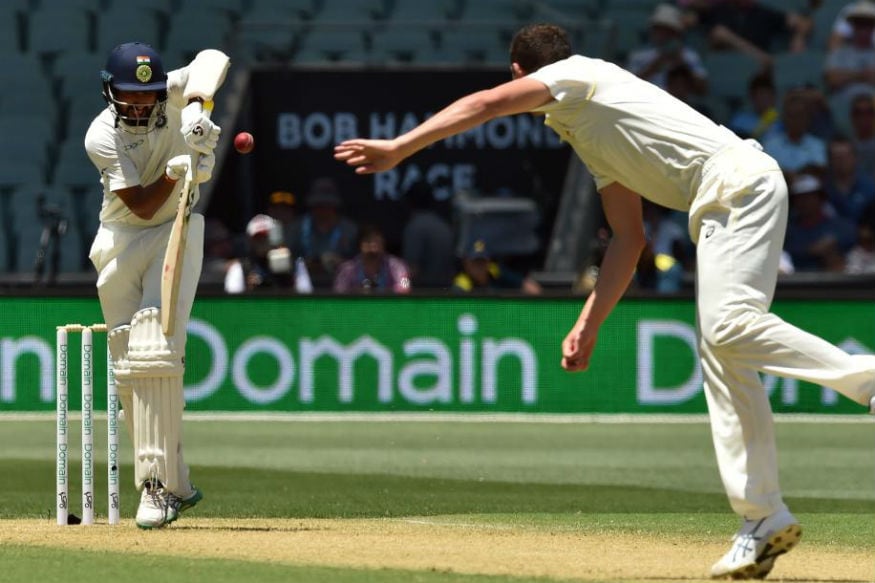 How Slow and Steady Pujara Wins the Race 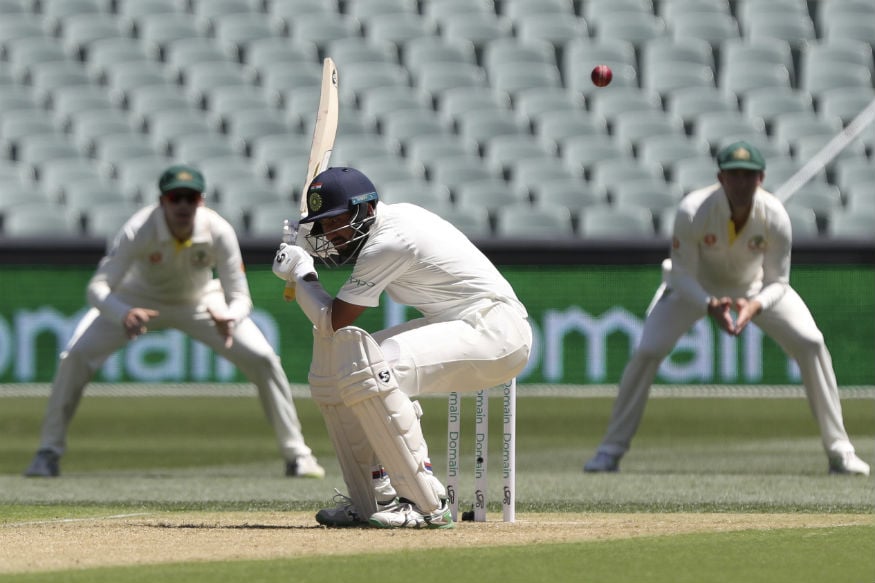 WATCH | Teammates Feel This Was One of My Best Knocks: Pujara on Adelaide Ton