Indian opener KL Rahul on Wednesday said the massive controversy over his casual remarks on women during a TV show has humbled him as a person.

Both Rahul and Hardik Pandya were provisionally suspended for their loose comments on women during a popular chat show. Their bans were later revoked but they still face an inquiry. The off-field controversy erupted after Rahul endured a dismal run in the four-Test series in Australia.

"It was a hard time no doubt. I mean, as a player, as a person, everyone has to go through difficult times and it was my time to go through that and I like I said it gave me time to reflect on my game, on myself. I have always been someone who takes things as it comes," said Rahul after the second and final T20 against Australia.

India lost the short series 0-2 but Rahul made a successful comeback with scores of 47 and 50. After he was sent back from Australia, Rahul was given the opportunity to regain form in the India A home series against England Lions and he made it count.

"Just to value where I am, just to keep making opportunities count and put my head down and keep working on my cricket."

Rahul said the India A stint under coach Rahul Dravid helped him immensely.

"I got some time off from international cricket, so I could come back to India and reflect on what was not going right for me. Fortunately, I got to play some India A games where the pressure is a bit less and where I could focus on my skill and my technique.

"Got to spend a lot of time with Rahul Dravid, working on my game and chatting about cricket. He helped a lot in the five games I played for India A. The time I have spent in the middle has helped. It is nice to be back with the boys and back in blue," he said.

Rahul hopes that it is a blessing in disguise that he courted controversy early in his international career.

"I hope so. Things happen like I said. Four-five years with Team India . Learnt about the game, where I stand as a cricketer, as a person so just try to get better from there and be consistent and keep performing," he said. 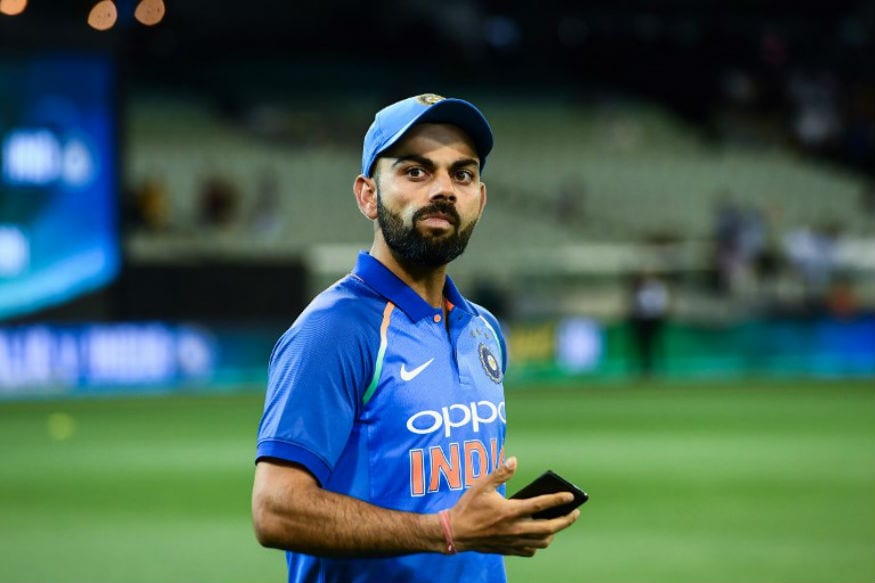 India vs Australia | Can't Do Much When You Have an Innings Like Maxwell's: Kohli 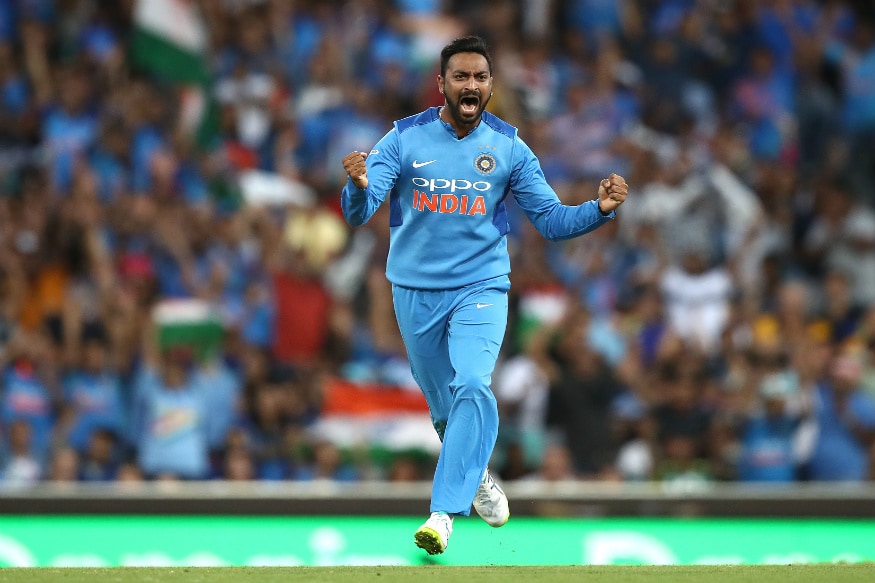 India vs Australia: Krunal Pandya's Effectiveness Remains Untapped, But for How Long?