India vs Australia | Series Victory Bigger Than 2011 World Cup Triumph for Me: Kohli

An ecstatic Indian captain Virat Kohli termed the Test series victory in Australia as his biggest achievement till date, rating it higher than the World Cup triumph at home in 2011.

Speaking in the post match presentation ceremony as India sealed a 2-1 series victory after the fifth day of the Sydney test was washed out, Kohli said, “This achievement is top of the pile, when I won the World Cup, I was the youngest member of the team. I saw everyone get emotional but didn’t feel it then, here after coming three times I know how tough it is. This is where the transition began and to win four years later is special."

Cheteshwar Pujara, Mayank Agarwal and the team's bowlers got some special praise from the captain, with Kohli adding that he has never seen such dominance from an Indian bowling attack.

“The way the bowlers have dictated and dominated, not here but also in England and South Africa, it's something I haven't seen before. The discussion is always about how to take wickets, and then they dictate their plans to me. It's a revelation in Indian cricket, and something for the bowlers at home to learn. These guys will be looked up to for a long, long time, and they deserve to break the record of the West Indian fast bowlers.”

Kohli further added that the victory is still a stepping stone for the young team. He also backed the Australian team to bounce back from the transitional phase they are currently in.

“Every team goes through a transition, their dominance kept world cricket exciting for so many years. They'll regroup as a side and play some good exciting cricket in the future,” he said.

Australia captain Tim Paine meanwhile congratulated India on the achievement, but said they were positives for his team to build on.

“It’s a huge achievement (winning a Test series in Australia), I thought we had our chances in Adelaide and played good cricket at Perth, but we were completely outplayed in Melbourne and Sydney. There have been positives and the team has talent, it was good for the batsmen to face the top bowling attack in the world. We have the Sri Lanka series before the Ashes and I know there are people outside the group who want to come in, my message to them is to just keep scoring runs in domestic cricket,” said Paine.

Cheteshwar Pujara, who scored 521 runs in the series at an incredible average of 74.42 with three tons and was named the man of the series, said it was a special win and something India wanted to achieve for a long time.

“We've been working hard to win a series overseas, and winning in Australia is never easy. Scoring a ton at Adelaide was special and going 1-0 up is what we were aiming for. As a batsman, I was just getting used to the pace and bounce, and apart from that, playing in South Africa and England has helped me improve my technique,” said Pujara.

“I was well prepared. This is the best Indian side I have been part of. And credit also goes to our bowlers. We've had four bowlers, and it's not easy taking 20 wickets.

“I would like to play white-ball cricket but Test cricket will always be my priority. I'll be playing some first-class cricket back home, and I'll play some county cricket during the IPL,” he said. 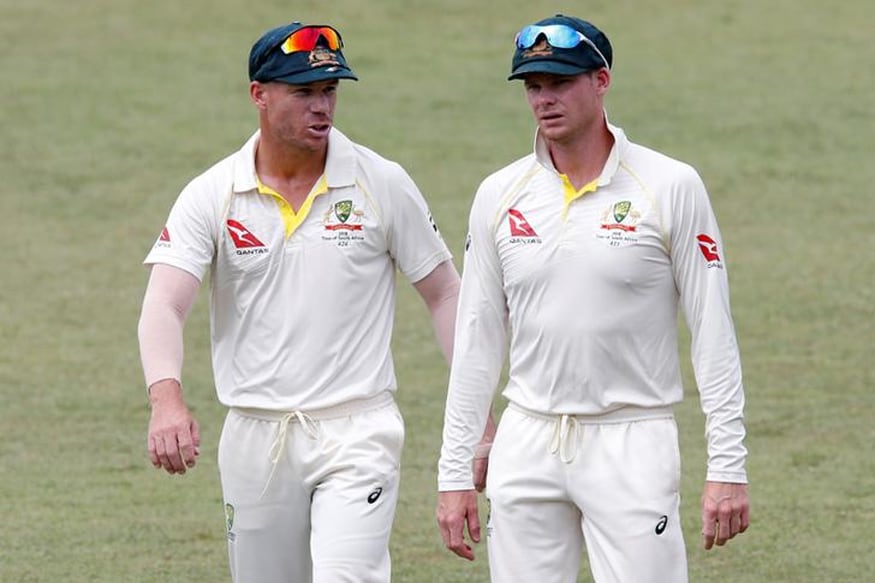 WATCH | Smith & Warner Won't Have Made a Difference Against This Indian Bowling: Memon 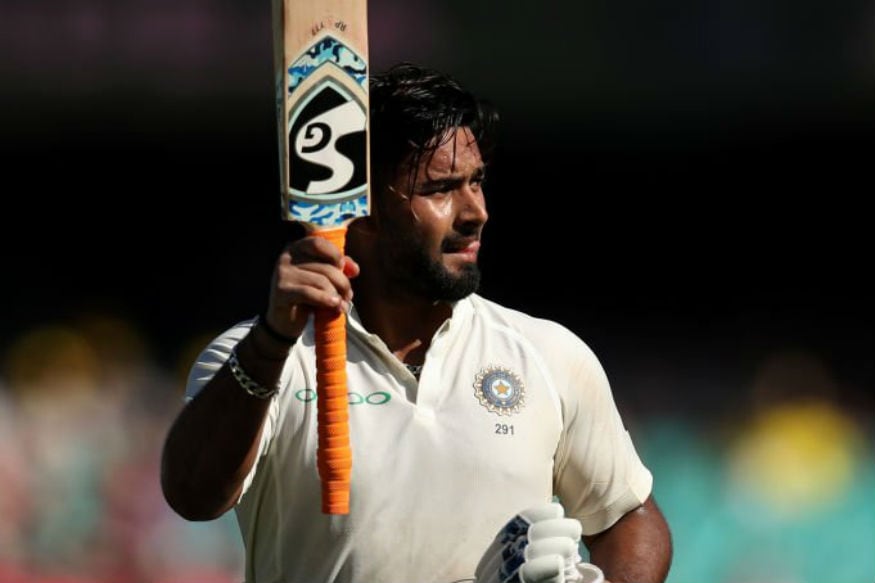 WATCH | Rishabh Pant Will Only Get Better and Better From Here: Memon