India vs Australia | 'We Are Still Ahead in the Game' - Khawaja

Perth: Australian batsman Usman Khawaja hopes that the lady luck shines on the hosts as they target skipper Virat Kohli's wicket early on the third day of the second Test to expose the Indian tail.

"Virat is a good batsman. He respects good bowlers. All our bowlers bowled well in patches today. Sometimes they nick it sometimes they don't. We just have to keep putting it in right place in the right time. We have to be disciplined enough to get those edges and a bit of luck is needed," Khawaja said on Saturday.

"If you give him an opportunity to score, he will take it. He was on it today and we gave him a couple of fuller balls, so he hit us but at the same time we had to attack stumps and see what the wicket had to offer.

"Probably bowling back of length was harder than fuller length, so he got away. Tomorrow he starts again so we have a chance," he added.

Khawaja also stressed that the hosts are still ahead in the second Test with India 154 runs adrift of Australia's first innings' total of 326.

"We haven't lost the upper hand and are still ahead of the game. Ajinkya Rahane came out and took on the short ball but we pegged them back as bowlers started bowling well," he said.

"We need to do it consistently through the whole period. We knew that but some days it comes easy, some days it doesn't.

"Hopefully tomorrow we can be a little bit better. They are still 140 behind. It took them 70 overs to get 170-odd. One or two wickets in first session will be pretty big for us."

Khawaja said the Perth pitch still has enough for the Australian bowlers to exploit and it's just a matter of a couple wickets on day three.

"Everyone pretends to be an expert on wickets but none of us really know. Looked like it had patches where it was doing a little bit. They could have nicked a couple more and it would have been a different day," he said.

"There is still enough in it and maybe we bowled well in patches and then didn't in other patches. They batted well and put pressure on our bowlers.

"Hopefully we can get a couple of wickets early, break this partnership because this is not an easy pitch to start on. We still have to start off well tomorrow and have that chance at their tail but still have to be quite disciplined," he signed off. 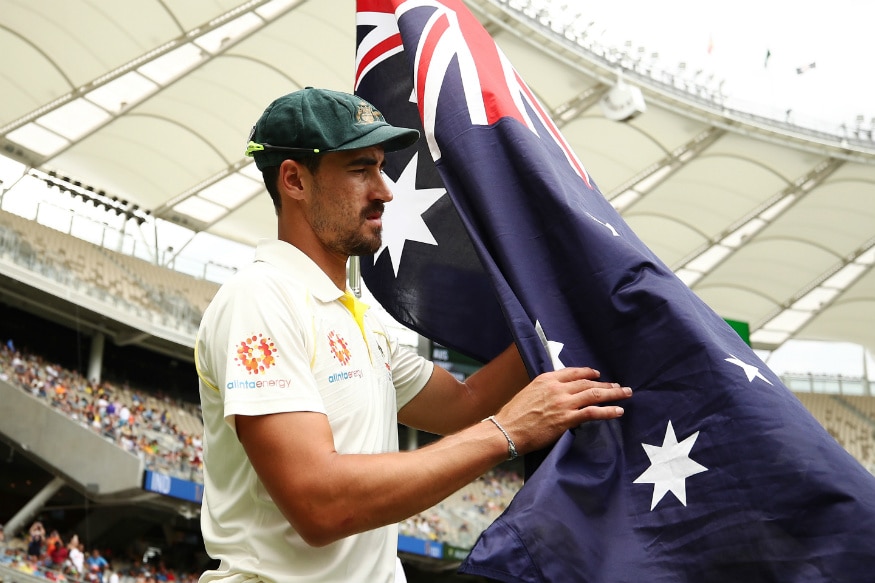 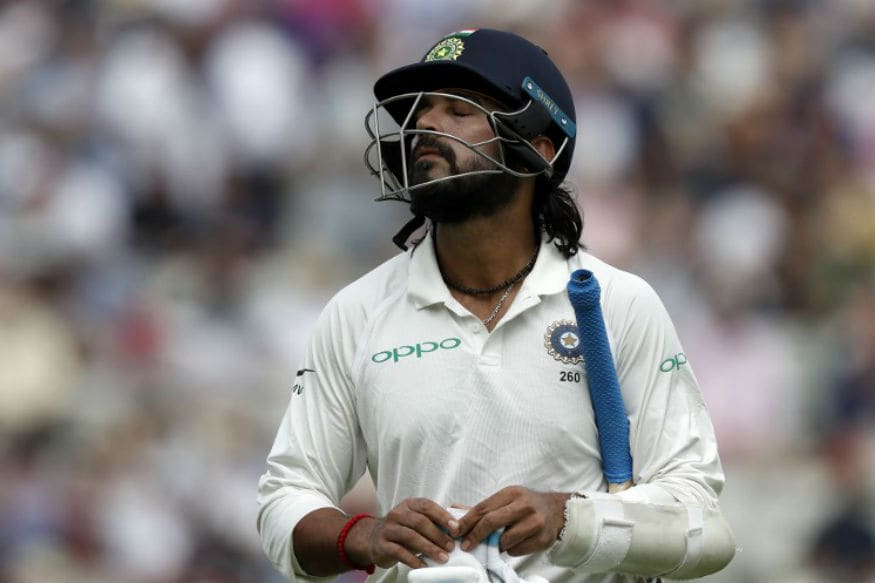 India vs Australia: Ponting Expects Vijay to Make Way for Shaw in Melbourne