India vs Australia: We Will Come Out and Look to Salvage Draw: Peter Handscomb

Sydney: The series is virtually in India's pocket after Australia were enforced a follow-on for the first time in 31 years at home but batsman Peter Handscomb on Sunday said they will try to salvage some pride by saving the fourth Test on the final day on Monday.

Handscomb said the nearly-washed out day four of the fourth Test at the SCG has given his side a great chance to draw the match and restrict India's margin of series win to 2-1. The home side finished at 6 for no loss in their second innings, when bad light intervened with only 25.2 overs possible through the day.

"We will be coming out tomorrow (Monday) and drawing this game, and then we will assess where we need to improve and get together as a team. We know that as a batting group we can take some confidence out of tomorrow if we can last the day, showing the country and the world that we are not far off from clicking as a really good team," said Handscomb after the fourth day's play.

Kuldeep Yadav had picked his second five-wicket haul in Test cricket, and first on Australian soil, as the home side were bowled out for 300 runs in their first innings. Yadav took 5/99 and Handscomb praised him as well as Jasprit Bumrah as two toughest bowlers to face in this Indian bowling attack.

"Obviously both are world class bowlers in their own right. Bumrah coming in can crank it up to 150 km/h and is always pretty tough with his accuracy. He has not missed his mark too much and has been able to swing it both ways, which is quite impressive with that action, and also adds to the fact how hard he is to pick," he said.

"Kuldeep has obviously been very impressive as well. He was very accurate and hard to get on top of. With the pace that he bowled, it was hard to get down to the wicket and force through the field. He was accurate and used the footmarks well, giving it a good spin."

He said Kuldeep has become more consistent after playing more international cricket and honing his skills since his debut in 2016.

The Australian batting line-up has come under severe criticism through the series, with not a single batsman being able to score a hundred, and more will be heaped on them after they were made to follow on in Test cricket for the first time since 2005 and first at home since 1988.

Handscomb said that the criticism was warranted but they will try to change the momentum on an intriguing day five on Monday.

"Obviously it hurts, you never want to follow on in any Test match for obvious reasons. It is huge for us to push for the draw and we have got a really good chance to shift some momentum back into our camp. Not just for the ODIs coming up but also there's a World Cup and the Ashes. So this movement can really start tomorrow.

"It will be really nice if someone scores a hundred because we have not scored one this series which is obviously a big thing. Someone can come out tomorrow and score a hundred that would be great, or face 200 or 300 balls in a Test-saving knock. It will also give a lot of confidence going forward," he signed off. 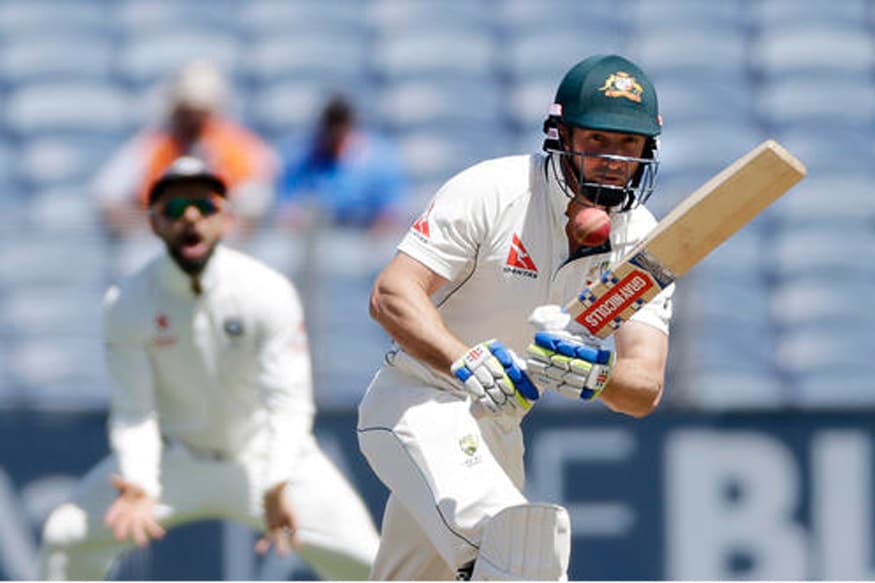 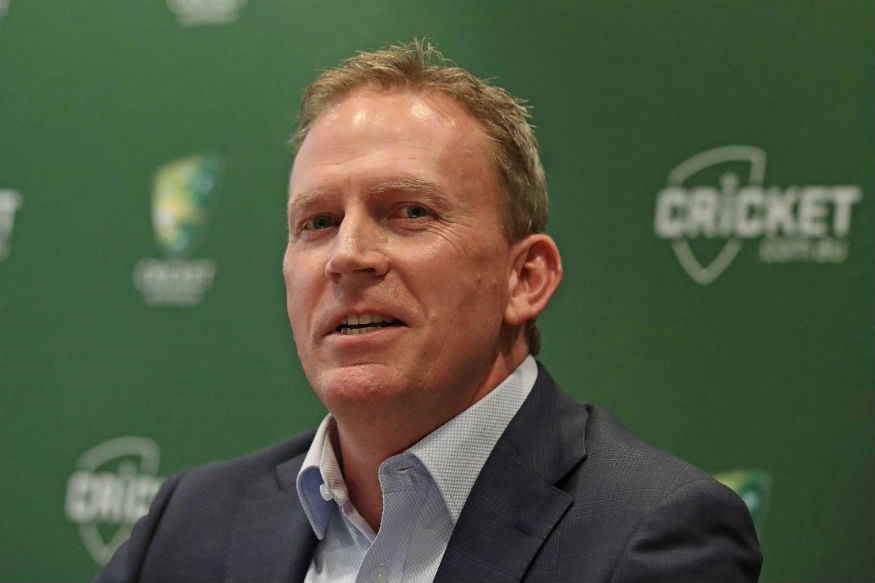 India vs Australia | Australia Should Learn From 'Best in the World' India: CA Chief Roberts