India's World Cup-bound bowlers could pick and choose matches during the second phase of IPL as part of the workload management programme, senior pacer Bhuvneshwar Kumar said on Thursday.

The Indian team management has been categorical in its demand that the troika of Jasprit Bumrah, Mohammed Shami and Bhuvneshwar Kumar's workload be effectively managed by franchises ahead of the World Cup starting May 30.

Asked about the gruelling IPL schedule, Bhuvneshwar, who is Sunrisers Hyderabad's key bowler, said: "That's there in our minds. It will come into play after the first half of IPL, six-seven matches then we can know how we can approach the second half of IPL and what we need to do to remain fit for the World Cup.

"Yes, it (World Cup) is there on our minds but we'll look after (our fitness) in the second half of IPL," replied Bhuvneshwar, making it clear that it will also be a prerogative of the players and their discussions with franchises.

Recently, Kolkata Knight Riders CEO Venky Mysore said that there had been no communication from the BCCI with regards to workload management.

Chairman of selectors MSK Prasad had said that talks were on to chalk out a feasible plan.

Bhuvneshwar said that if he feels tired, he will take rest, but only after taking the franchise into confidence.

"There isn't a surety for anything. Yes there is something which is mind, if I feel that I am tired, then we can take rest. So of course it up to the franchise."

The pacer is hopeful that each and every franchise will have the Indian team's interests in mind.

"I am sure they will cooperate with each and every player because WC is a very important thing for us and BCCI may also talk to them," he said, adding that it is for "every player playing World Cup". Shortlisted 18 Players for World Cup and Their Workload Will be Monitored in IPL: Prasad 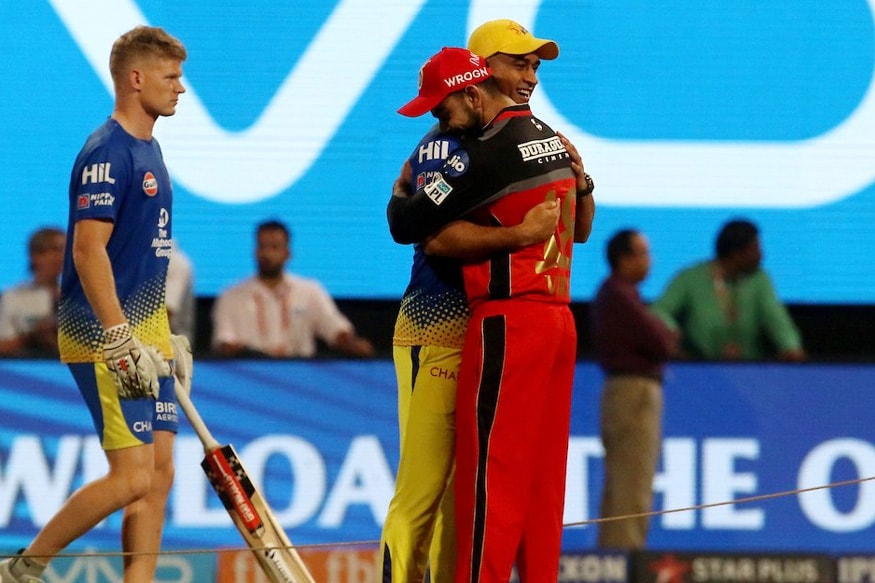 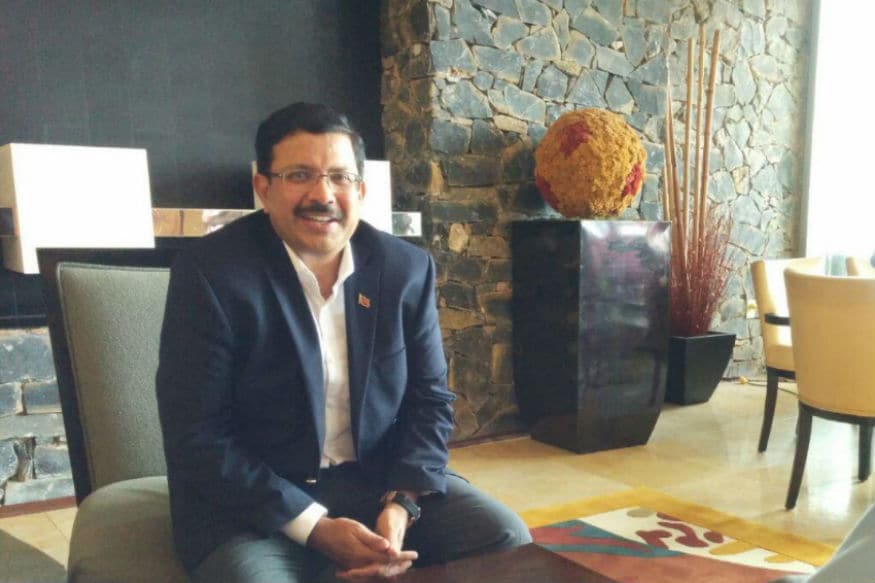 Not Heard Anything on Players Workload but Managing Won't be a Problem: KKR