London: James Anderson was hailed as "England's greatest cricketer" by the retiring Alastair Cook on Tuesday shortly after he became the most prolific fast bowler in Test history.

Anderson overtook Australia great Glenn McGrath's tally of 563 wickets when he knocked out Mohammed Shami's middle stump as England bowled out India for 345 to seal a 4-1 series victory at the Oval.

"It's been a privilege to play with, I think, England's greatest cricketer," said man-of-the-match Cook.

"No disrespect to any other guys but his skill to do it time in, time out. You almost take it for granted that he is going to hit a length from ball one to over 90. It shouldn't be like that. It's fitting he knocked out middle stump."

Anderson, who now has 564 scalps, said he was happy his friend was on the field to witness his record.

"When (Rishabh Pant) and (KL) Rahul put on that partnership it looked like they may get close so my job was to hold an end up," said Anderson, at 36 three years older than Cook.

"I didn't think I'd bowl 14 overs from that end. Thankfully Joe let me take the new ball eventually which gave me a chance to get that wicket.

"He (Cook) is my best mate and he's been brilliant -- there for me all the time." England's ecstatic captain Joe Root labelled Anderson's achievements "astounding" and said he hoped he had plenty more Tests ahead of him.

"For him to have taken as many wickets as he has, to even be in the same league as the likes of McGrath, now chasing the big two spinners, is a phenomenal effort and I think the most exciting thing is he's bowling in my opinion probably at his best.

"Throughout this summer he's been outstanding and I can see that carrying forward hopefully for a long time still."

Root described the feats of Cook, who made 147 in the second innings of a 118-run win, and Anderson, as "fairytale stuff".

"For Alastair to go out like that and for Jimmy to finish the game off in real style, that was really fitting for those two guys who are really close mates."

Root added it was important for England to have won 4-1 after coming into the Oval Test with the series already in the bag, ahead of a three-match contest in Sri Lanka in November.

"I thought everyone played a significant part and role and that's what's been really pleasing for me as captain and hopefully now we can really kick on from this," he said.

"We're going to have different challenges throughout the winter but we know where we want to get to, we know there's a lot of hard work ahead and that we're not the perfect side.

"If we continue with the same attitude and drive and determination then we've got every chance of getting right to the top." 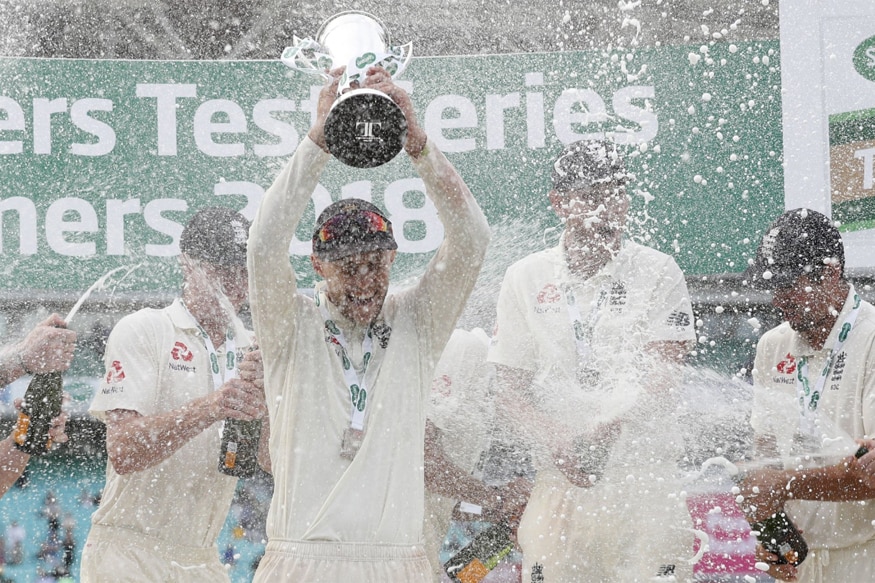 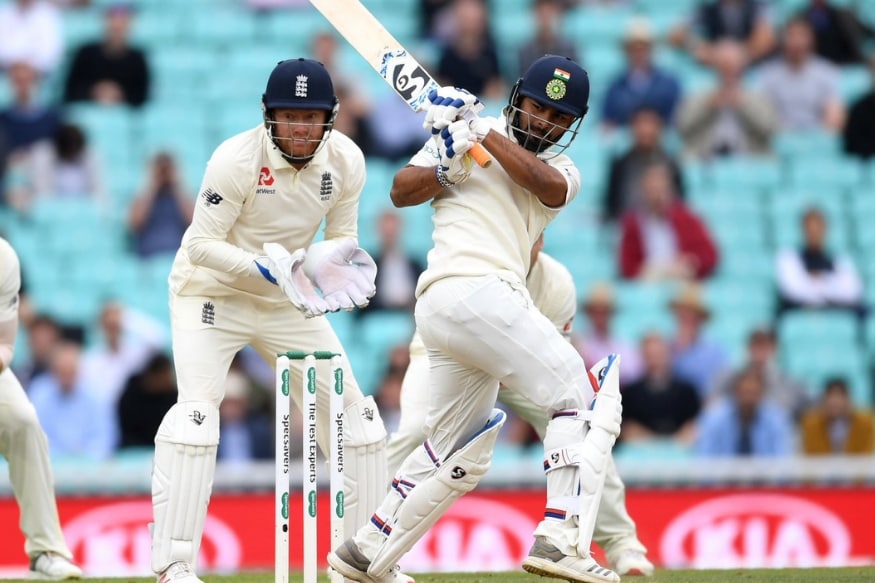