New Delhi: After missing the T20I series, India fast bowler Jasprit Bumrah has been ruled out of the 3-match ODI series against England as well, the Board of Control for Cricket in India (BCCI) announced on Friday.

The selectors have called-up medium pacer Shardul Thakur to replace Bumrah in the 16-man squad for the ODI series, starting July 12.

"Bumrah underwent a surgery on Wednesday, July 4, 2018 in Leeds before returning to India. The surgery was successful and he will commence rehabilitation under the supervision of the BCCI Medical Team."

Bumrah suffered an injury to his left thumb during India’s first T2OI against Ireland in Dublin and was subsequently ruled out of the ongoing T2OI series against England. Deepak Chahar was called-up as replacement for Bumrah in the T20I squad.

Bumrah is currently the number one ranked bowler in ODIs and his absence will come as a big blow for India. Shardul, his replacement, has played just three ODIs, in which he has picked up 5 wickets. Bumrah's bowling in the death overs is what team India will be missing the most as since 2016, he tops the list of most number of wickets taken in death overs in ODIs.

Shardul recently starred in Chennai Super Kings' victorious campaign in IPL, where he scalped 16 wickets in 13 matches for the three-time champions. 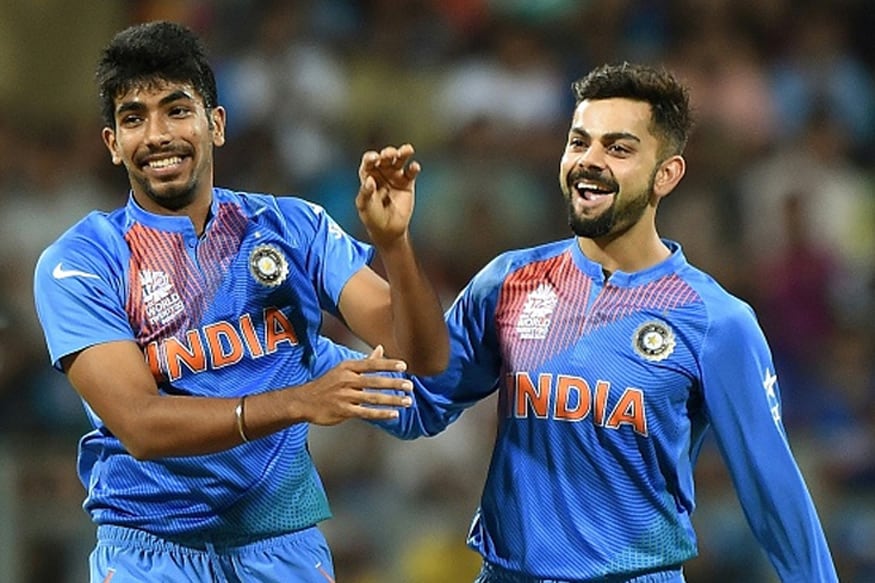 WATCH | Bumrah Ruled Out of England ODIs — What India Will Miss