We Would Have Bowled Out Our Own Batsmen Too in Those Conditions: Anderson

James Anderson proved why he is known as king of swing after starring yet again for England with figures of 5/20 as the hosts dismissed India for a paltry 107 on Day 2 of the second Test at Lord's.

Rain showers and cloudy conditions made the conditions perfect for swing bowling but England bowlers led by Anderson exploited them beautifully without giving away any loose balls.

"Some days it hoops round," Anderson told reporters after the day's play.

"With the experience we've had of bowling on flat decks and the ball doing nothing, when you get the opportunity like that you lick your lips and try to show off your skills. We exploit those conditions as well as anyone in the world."

The Indian batsmen were criticised for their lack of application but Anderson said that anyone would have struggled in the given conditions.

"I think if we were bowling at our batsmen, we'd have the better of them [too]. We exploit those conditions as well as anyone in the world. I don't think it's just the Indian batsmen that would have struggled.

"I'd have been so disappointed if I'd messed up today because they were the ideal conditions to bowl in, the rain yesterday certainly made the decision for us at the toss but we didn't think it'd do that much. It looked a good pitch, dry with a bit of green grass on top, but not too much. It wasn't particularly warm, but warm enough, and that moisture that's in the ground just helped it move around," he added.

Not many fast bowlers around the world are able to dominate the game like Anderson but the 36-year-old said that he still has a few more years left in him.

"All I think about is getting my body in as good a condition as it can be to cope with bowling out in the middle. I was delighted with how many overs I bowled at Edgbaston. For my body to get through that at this age I'm really happy with. I think I mean I'm doing the right stuff off the field.

"But I don't think about numbers or my age, I feel like, I won't say 28, but 32. I don't feel old, I feel like I can still throw myself around in the field as well as anyone else so as long as I feel like that I'm just going to keep playing as long as possible. Hopefully the wickets will keep coming as well and I can help this team keep winning," he said.

Talking about his battle with Kohli, whose wicket he still couldn't pick, Anderson said that he is really enjoying the battle against world no.1 batsman.

"For me, I love playing against the best players in the world, testing yourself and seeing whether you can get the better of them. It's a really thrilling thing to be a part of and unfortunately I've not got the better of him yet, but I'll continue to try my hardest throughout the rest of the series.

"Kohli's important because he's captain, a leader and he's their best player - No.1 in the world. But 90 percent of their top seven have scored runs against us in the past, so we can't look just as Kohli as a big wicket." 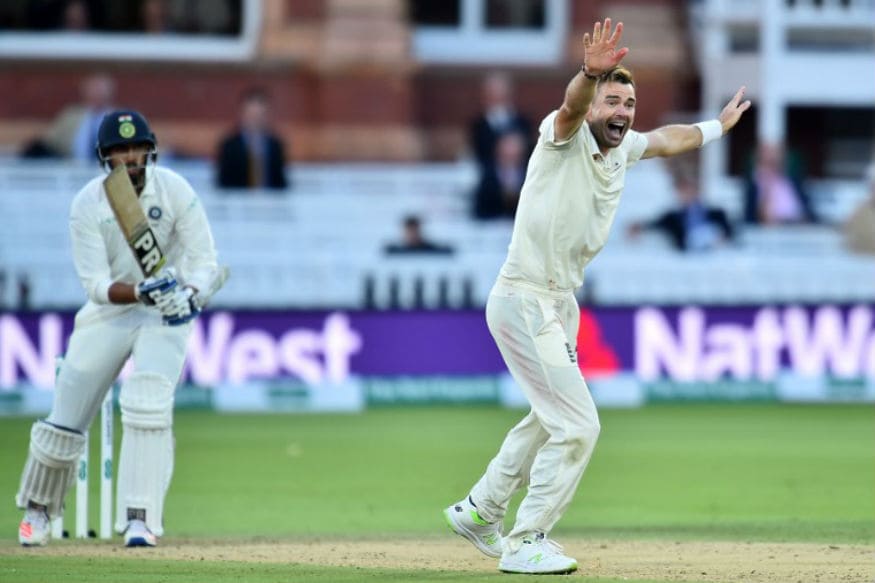 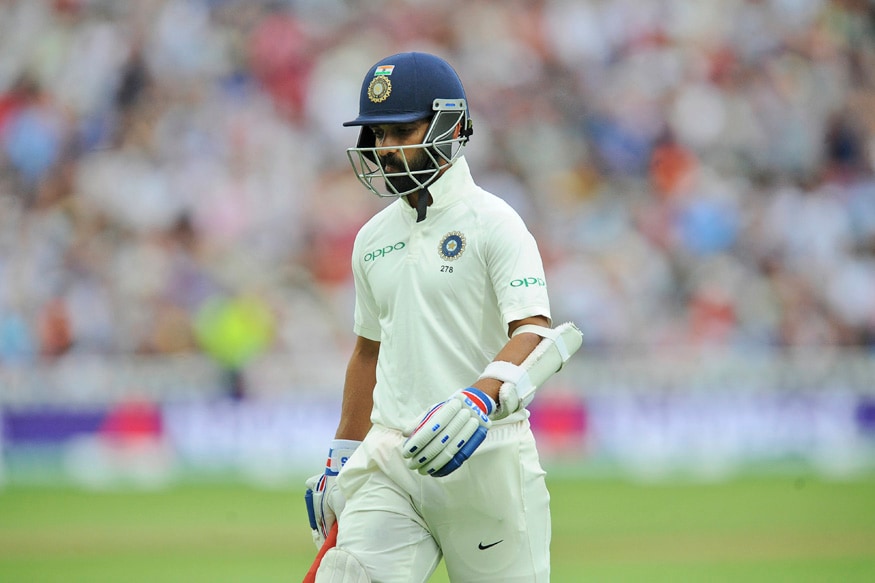