Krunal and Hardik Pandya became only the third set of brothers to represent India in international cricket when the duo turned out in the first T20I against New Zealand in Wellington on Wednesday. The Pandya brothers follow Mohinder and Surinder Amarnath as well as Irfan and Yusuf Pathan — all of whom turned out in ODIs together.

However, it was not a good outing for the Pandya brothers or the Indian team as the visitors lost the first T20 by 80 runs. Baroda all-rounder Krunal, playing his seventh T20I felt the bowling leaked a lot of runs during what was a poor performance by India.

“I guess when you are chasing over 200 runs it’s not that easy. Initially, we gave away too many runs and kept leaking runs in the middle overs as well. So obviously when it comes to chasing, it was difficult to chase 219 no matter how the wicket is. Scoreboard pressure is there and batsmen who is batting is always looking for fours and sixes,” Krunal said after the match on Wednesday.

“It was bit of both — they (NZ) batted well and we gave away few loose deliveries,” he said when asked about the big Kiwi total.

There were plenty of dropped opportunities but Krunal refused to blame it on the wind and the conditions at Westpac stadium.

“Weather was fine, wind was strong but it was not difficult to catch or field the ball. Dropping catches are part and parcel of the game. There were a couple of brilliant catches but drops too,” Krunal felt.

Indians were pushed back by a brilliant 43-ball 84 by Kiwi wicketkeeper-batsman Tim Seifert. The young batsman was playing in only his ninth T20 and this was his maiden half-century.

“I played against Seifert in the India A games when we were here last year. He scored runs against us in the first game that time as well. He is a good player and he proved it to us once again,” Krunal said about Seifert.

Asked on the ways that the team can improve for the second T20 in Auckland on Friday, Krunal said, “We have all that any team needs to do well in T20 — batting depth and bowling options. It was one of those bad days but we have to learn from mistakes and don’t repeat them.” 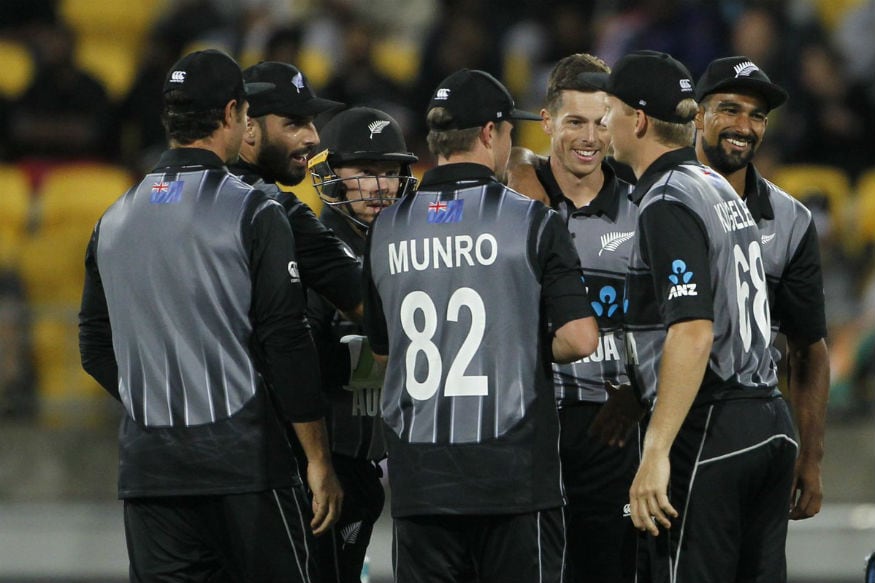