India vs New Zealand | Promotion to Number Three Was a Big Surprise: Shankar

Hamilton: India all-rounder Vijay Shankar on Sunday said being promoted to bat at the crucial number three position came as a big surprise to him and he returns home from the maiden tour of Australia and New Zealand as a much improved cricketer.

Shankar batted at number three in two of three T20Is against New Zealand, scoring 43 off 28 balls in the final game and 23 in the series opener.

He made his ODI debut against Australia at Melbourne and featured in three out of five ODIs and all three T20Is against the Black Caps. The 28-year-old might not have done enough to stake a strong claim for a World Cup spot but gave a good account of his all-round abilities.

Going forward, Shankar said he would love to bat higher up the order.

"It was a big surprise for me when they asked me to bat at three. That is a big thing. I was focussed on playing the situation. You need to be open anyway if you are playing for a team like India," said Shankar after his team's four-run loss in the third T20.

"These (Australia and New Zealand) two series I have learnt a lot. I might not have bowled a lot but I learnt to bowl in different conditions. In batting, just watching seniors like Virat (Kohli), Rohit (Sharma) and (MS) Dhoni, how they go about their job, I learnt a lot."

The fact that he had come to New Zealand with the India 'A' team in December also helped him.

He got starts in all three innings in the T20 series but could not play a match-winning knock.

"Even the last game was a learning experience for me. I could have gone for single or a two than go for another boundary," Shankar said.

"I also had a very good opportunity to win this game for the team. If I can win matches for the team, that will automatically help me personally. For me, the most important thing is that I adapt quickly to different conditions and be consistent."

On the tight loss in the series decider where India were chasing an imposing 213, Shankar said: "We played well right through the 20 overs. Everyone was very positive when we were trying get closer to the total. Eventually we were just one hit away. The result could have been different on another day." 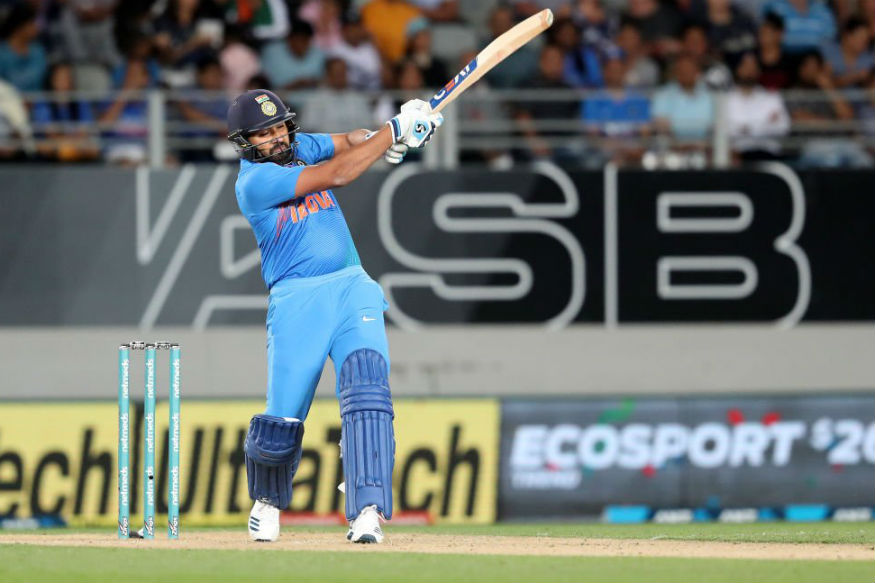