Tauranga: Opener Shikhar Dhawan on Friday said the fast-tracking of Prithvi Shaw and Shubman Gill into the Indian team shows that the upcoming talent is "maturing" faster than ever before, increasing competition within the team.

While Shaw made his Test debut in October, Gill earned a maiden call-up for the ongoing ODI series against New Zealand. Both batsmen had starred in India's triumphant campaign in the Under-19 Word Cup in New Zealand 12 months ago.

"I think the youngsters are maturing really quickly in Indian cricket and that creates a lot of competition in the team, everyone has to be on their toes," Dhawan said ahead of the second ODI against New Zealand here on Saturday.

"Someone like a Prithvi Shaw, the way he came into the Test team and scored a century and 70 runs against the West Indies, it shows that our bench strength is also very good. So even among the 15 (squad members), we have very high competition."

On the personal front, the opener is back among runs following a lean run in the ODI series against Australia. En route his unbeaten 75 on Wednesday, Dhawan completed 5000 runs in the 50-over format.

"The milestone (5000 runs) means that I'm playing well and I am grateful for it," he said.

Did he make any changes to his game from the ODIs in Australia?

"I think Australian and New Zealand conditions are quite similar. I feel that I'm an experienced player now, I came here a few years ago. So you know what to do and what not to do (in New Zealand). I know my technique suits all sorts of wickets, so I just back myself.

"I haven't worked on any footwork or technique specifically for New Zealand and even if I have, I won't tell. Once you are experienced, your mind is calm and at ease."

On his stand with captain Virat Kohli at Napier, he said: "The good thing about batting with Virat is that we rotate the strike very well and that is one thing that keeps up the pressure (on opposition)."

Upon their arrival in Tauranga, the Indian team was welcomed with the traditional Haka dance. Dhawan loved the experience.

"I like embracing other cultures. The Haka dance is famous in New Zealand and to watch it here, it was a totally different experience and I am very grateful that the locals came and performed the Haka here.

"The entire team enjoyed it, we took their blessings and we hope these blessings will work for us tomorrow," Dhawan added.

"We were severely outplayed the other day," said pacer Trent Boult on Friday.

"Batsmen are looking to right a few wrongs, come out and set a good platform and obviously put a good target on the board and see what happens from there," he added. Keeper Dhoni Worth his Weight in Gold 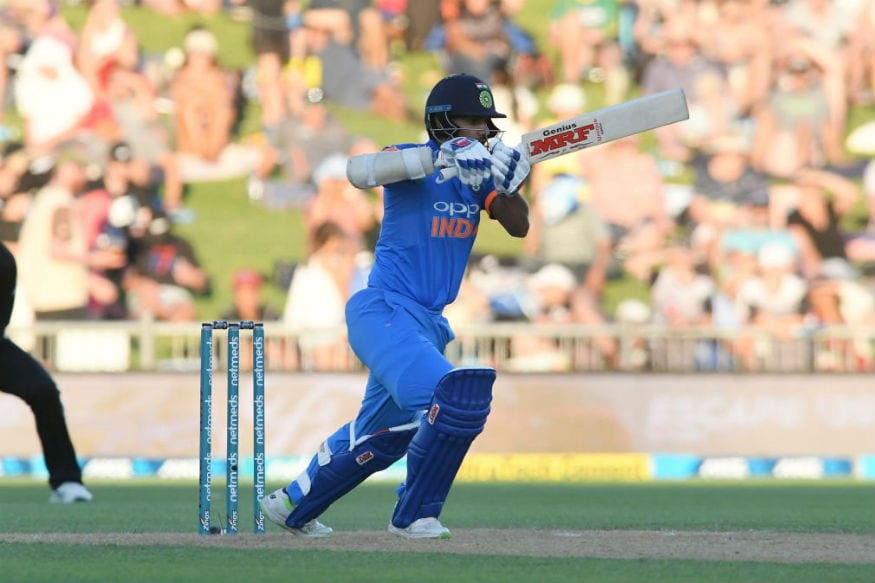 WATCH | Dhawan Back in Form is Extremely Good News for India: Memon