WATCH | There’s a Lot of Uncertainty in Pakistan Side: Kumble

GK: When you compare the two sides, given that Pakistan has won only one game, they are on the brink a little bit while India are in a much better position. Do you see India is as overwhelming favourites for this game or slight favourites?

AK: They are definitely favourites. I'll go in between slight or overwhelming because of the fact that most of the players are settled in the Indian line-up whereas in the Pakistan line-up some of them were out of the team, they've just come back, even including Mohammad Amir, Wahab Riaz. They're all senior players. They were not a part of the squad prior to the World Cup. So, there’s a lot of uncertainty in their team. And they blow hot and cold. We saw that with Pakistan in the first game, they lost badly to West Indies. Then they turned up against England and then won that game. Then again against Australia within a game, the first 15 overs only one bowler was actually bowling well, the others were all over the place. Then again, the last 10 overs they came back, with their batting they were nowhere in the chase in the first half.  Second half, suddenly the lower order came into their own and they started contributing.

So, you don't know which Pakistan turns up. Their fielding hasn't been great at all. So, if you look at the Indian team, they have been consistent throughout. They have been consistent with their batting, consistent with their bowling, consistent with their fielding. If you look at these aspects India is certainly favourites. But you need to be wary of Pakistan. You never know when, they have the quality, I mean we saw Mohammad Amir picking up that fifer. If Shaheen Afridi had pitched it up, maybe Australia would have struggled. They have the pace, they have the quality. One thing that they did not do well was they didn't pick a spinner. So, I’m sure Shadab will play against India. If we get a good 100 over game, it'll be a very very good game.

AK: They will miss Dhawan because Shikhar in ICC tournaments it is well known that he gets a lot of runs. In the last three 50 over competitions that he has played in the ICC tournaments, he's been our number 1 batsman. The two matches that India has played, both the openers have got 100s, right-left combination.

GK: And he's experienced against Pakistan.

AK: And he's experienced at the top of the order and combining with Rohit, he's one of the top opening partnerships in world cricket, not just for India but overall in ODI cricket. They are at the top of the table. So, India will certainly miss his services at the top but Rahul has the quality to make sure that it doesn't come true. Again, it's an opportunity for KL Rahul to go out there, he has the ability, he has the talent and he has the opportunity now to take it from Shikhar and hopefully forge a partnership with Rohit in this World Cup.

GK: So, my final question, let me ask statesman Anil Kumble. Given that there's so much excitement, so much thrill around these contests and so much that fans look forward to, would you like to see more of India-Pakistan?

AK: See the challenge is that bilateral series won't happen, so let's take that out. But I think if it's an Asia Cup, if it's a world competition, then you would like to see more of India-Pakistan. Bilateral series against Pakistan is ruled out, I think, for the time being. Political situation is such that, I think, that you need to regard the sentiments of the people. I think that's something that'll take its time. But having said that, if there's a triangular series or an Asia Cup, yes, India and Pakistan should play. 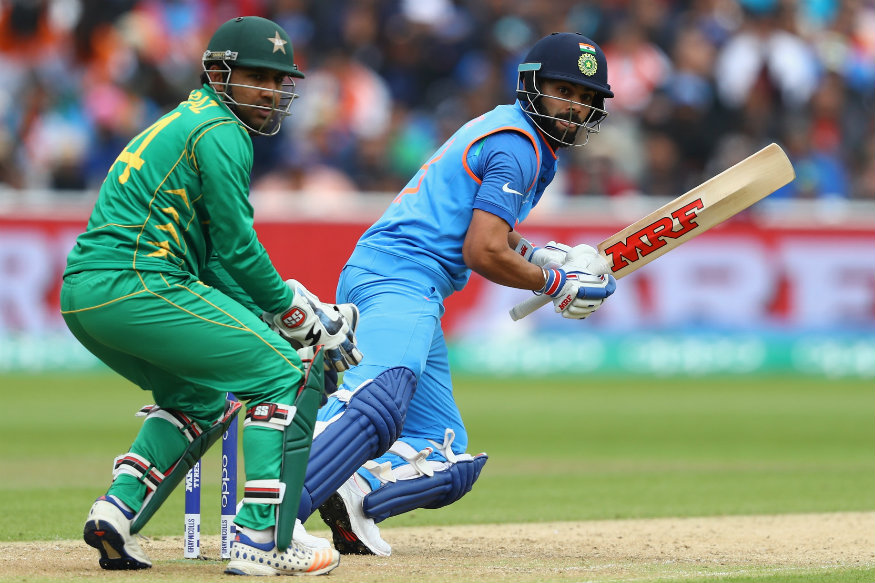 WATCH | Emotions Give India-Pakistan Clashes Edge Over Others: Kumble 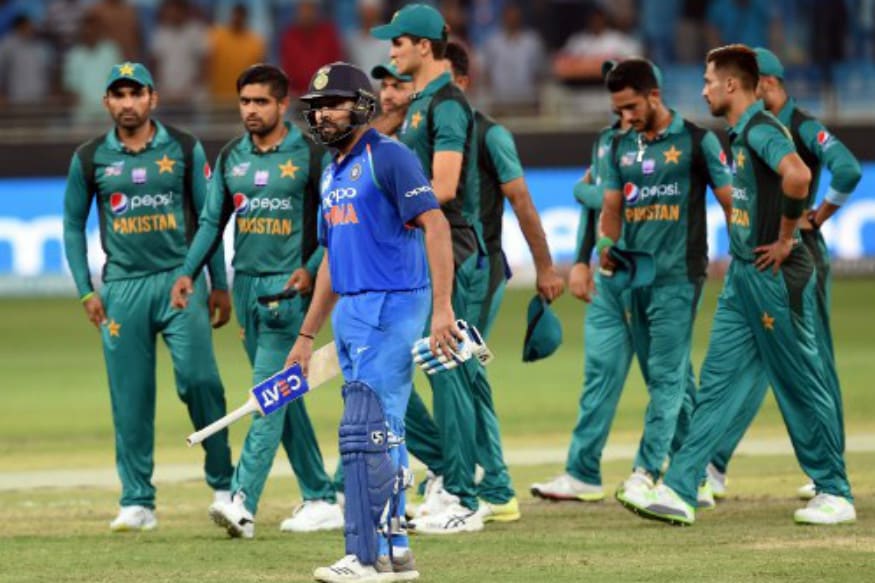 WATCH | Players Are Aware of 6-0 Record Despite What They Say: Kumble WATCH | That Was the Biggest Match of My Career: Kumble on 1996 WC Quarter-Final