IPL 2019 | Can't Express How Much I Needed This Performance: Unadkat

Rajasthan Royals' Jaydev Unadkat finally had something to smile about after an excellent day on the field against Sunrisers Hyderabad on Saturday. The left-arm pacer hasn't had the best of tournaments so far, having picked up nine wickets in 10 games at a rather alarming economy rate of 10.70.

However, his performance against Hyderabad was on point in Jaipur not just with the ball but on the field as well. The 27-year-old returned 2/26 in his four overs and picked up three catches to cap off a solid outing.

"I can't express how much I needed this for my own confidence," said a beaming Unadkat at the post-match press conference. "Times have been tough but I have come out stronger from it. I have become better as a player and that is how it is.

"In a T20 you can't expect you are going to win matches for your team every single game but then if you are contributing in every game, you are trying your best it is alright. I have been trying everything that I have and I am happy with the way things have gone."

It has been a tough season for Rajasthan as a whole so far but with three wins in their last four games, they have managed to just about stay afloat. However, these wins have coincided with them losing three of their best players in Jos Buttler, Jofra Archer and Ben Stokes who have all returned to England.

Despite the loss of three key men, Unadkat said that the team has enough backups and was confident they will do the job when needed.

"Everyone knew at the start of the season itself that these guys will be going back at the fag end and that is why they took backups," said Unadkat. "We have good bench strength who have not played a game, players like Manan Vohra and Prashant Chopra, Mahipal Lomror.

"They are very good, they haven't got a chance but come the time we have our Indian strength as well to back the guys who are going and that's how it is for every single team. Yes we have more players going, we have a good bench strength to back it up."

Hyderabad captain, Kane Williamson attributed his team's seven-wicket loss to the cluster of wickets in the middle overs of their first innings.

"In the first ten-over mark we were in a very strong position, then in some ways they did to us what we were trying very hard to do to them which is to pick up wickets and get new batters out," lamented Williamson.

"To start on that surface wasn't very easy. Unfortunately for us we kept losing wickets and did not get any momentum in the second half, something that we want to build on certainly going into the last three matches.

"But even so I thought at the halfway stage although we were perhaps wanting another 10 runs or so, if we picked up the early wickets that total would have been very difficult to chase down but we weren't able to and Rajasthan played very well. "

Hyderabad's loss - their second on the bounce - has made their qualification scenario tricky. They are placed fourth on the points table but will have to win all their remaining three games to stake a place for the playoffs. 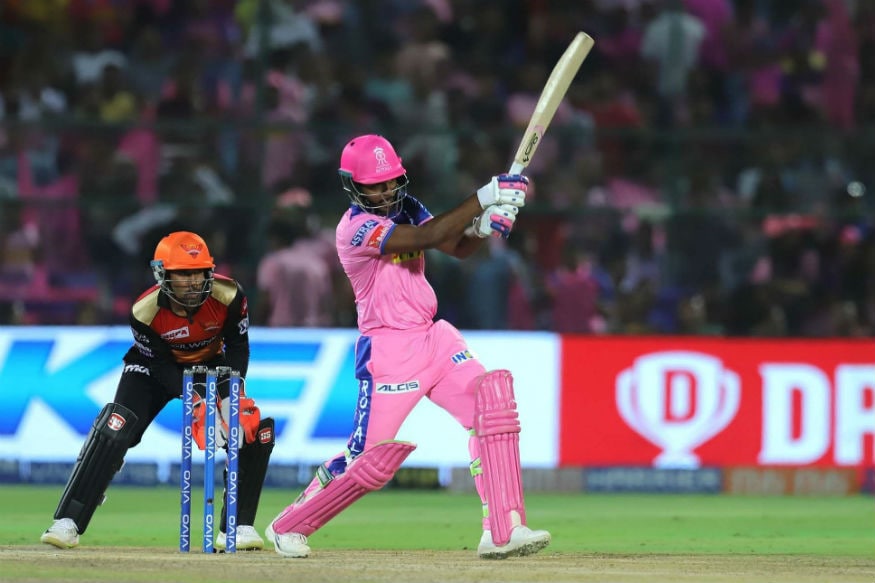 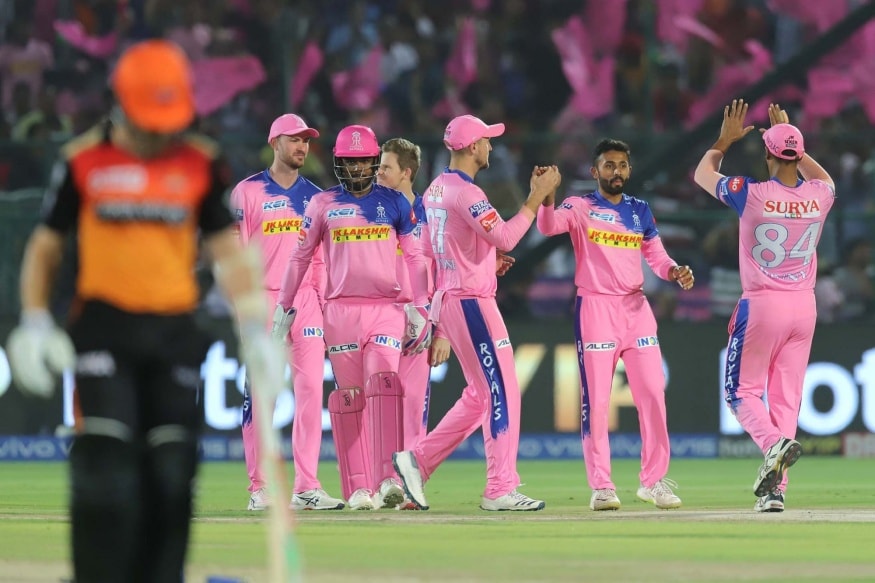 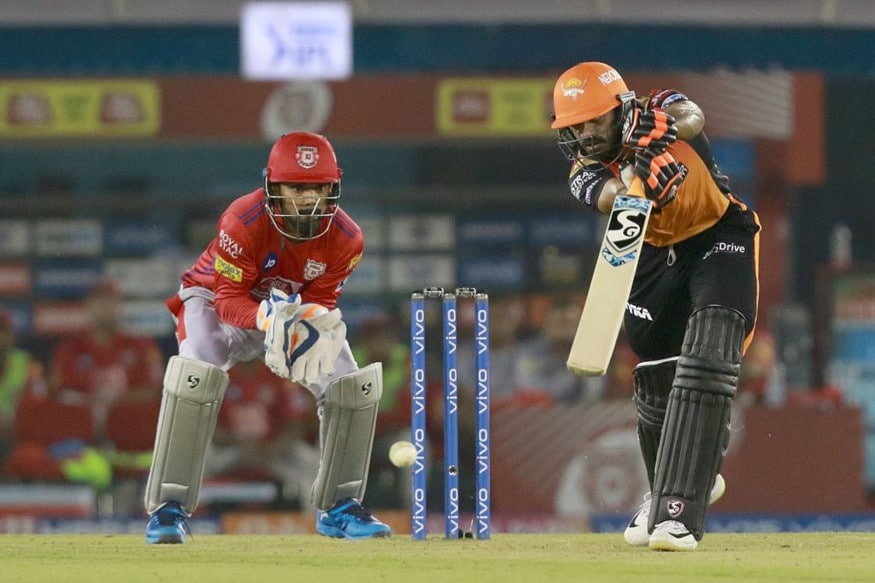