After a five-wicket loss to Sunrisers Hyderabad at the Feroz Shah Kotla, Delhi Capitals coach Ricky Ponting confessed the team was surprised by the wicket, but stressed their batsmen should have done better.

Delhi managed just 129 for 8 batting first on a slow pitch, and Hyderabad chased it down in 18.3 overs despite a few hiccups.

"We should have played smartly on that wicket," Ponting said at the post-match press conference. "The wicket surprised us a lot. Talking to the groundsman, we expected it to be the best pitch in the three games we've had so far. By far it was the worst. You saw how little it bounced and how slow it was. Their bowlers adapted well to the conditions, they've got guys who bowl knuckle balls and slower balls. (Mohammad) Nabi bowled well in the Power Play as well.

"I don't think Prithvi Shaw played a great shot. Considering how low the ball was bouncing, to try and hit across the line wasn't a great shot. Some of the senior players probably didn't bat long enough into the innings as well to let us post a total that was defendable. We expected even on a slow wicket to get 160-165. We need to find a way to bat better."

It was Delhi's second loss at home in three games. They had lost to Chennai Super Kings earlier, and managed to beat Kolkata Knight Riders in a game that stretched till the Super Over thanks to Delhi's fragile middle order.

"We knew that we had to get off to a good start on this wicket. Unfortunately we didn't do that, and (Jonny) Bairstow did," said Ponting. "Although Bairstow was dropped on 5, had that catch been taken things might have been different. We've got some work to do, this is our home ground and we need to learn how to play the conditions better than the opposition. In two of the three games so far, the opposition have played better than us so we have to improve there."

Ponting, though, backed his young batsmen to come good in the tournament. The coach asked his side to take lessons from their victories, urging their top four to step up.

"All of our top order batsmen are in really good form," he said. "You look at the matches we won, Rishabh was Man of the Match in Mumbai, Shaw against Kolkata. They've got the job done for us. It's a pretty simple formula in this form of the game, if you have one of your top three or four batsmen scoring 70 or 80+, you don't lose too many games. That's what we need. This competition isn't necessarily about consistency, it's about these out of the box performances.

"Delhi Daredevils saw that last year - we had the second highest run-scorer and the second or third highest wicket-taker, and we finished last in the tournament. It's not necessarily about that consistency, it's about making an impact on the game and win games when you get the opportunity. We've let a couple of such opportunities go already, which we're very aware of. We have to make sure when we get opportunities we make the most of the them." 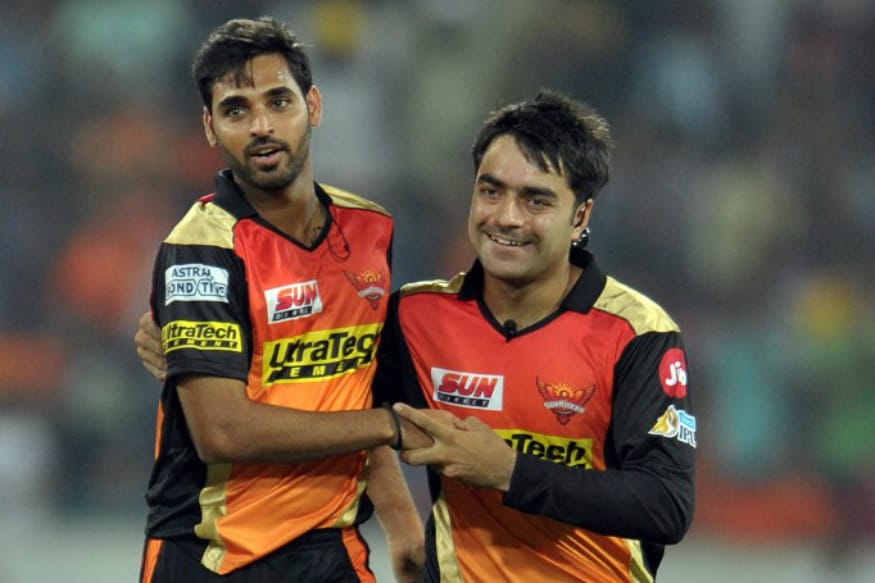 IPL 2019 | Spin Will Play Crucial Role in Second Half: Bhuvneshwar