At 37 years of age, very few people expected Yuvraj Singh to draw the interest of teams at the IPL-12 auctions before Mumbai Indians gave him a much-needed lifeline by bringing him on board for INR 1 crore. The faith that Mumbai showed in the swashbuckling Punjab batsman was partially redeemed when the veteran blazed a 35-balls 53 in their opening IPL-12 tie against Delhi Capitals.

Although Yuvraj’s knock failed to lift his side to a win, his debut performance for Mumbai Indians showed that the fire to perform still burns bright.

“The last two years, have been up and down (for me). And I could not decide on what to do,” Yuvraj, who was the top-scorer in Mumbai’s 37-run loss, told the media on Sunday night.

“I have been speaking to Sachin (Tendulkar) as well and he has gone through that time when he was 37-38-39 (and how he felt). Talking to him makes things easier for me. And I am just playing because I enjoy playing cricket pretty much,” he added.

Yuvraj was released by the Kings XI Punjab last year after scoring just 65 runs in six innings in 2018. This was also his first IPL fifty since scoring 70 not out against the Delhi franchise in the 2017 season.

The Punjab southpaw is not prepared to take a call on his cricketing career yet. “When the time comes, I will be the first one to hang my boots,” the 37-year-old said.

Mumbai is Yuvraj’s sixth IPL team after Kings XI Punjab, Pune Warriors, Royal Challengers Bangalore, Delhi Daredevils and Sunrisers Hyderabad. He was pleased to start the new journey with a fifty under her belt.

“I decided to take my time out there, wickets were falling around me. If I took a chance early we were going to end up wrapping up early. I am happy with the way I was hitting the ball. The most important is winning the game, we’ll learn from the mistakes,” Yuvraj said about his knock on Sunday.

“I have been batting No. 4 in last 6-7 years of my career. I have been playing for a long time, so they (MI) know what responsibility to give me. It went well today, hopefully runs will look good if I can win the game for the team,” he said.

“Losing Rohit (Sharma) early and the way (Quinton) De Kock was going but got out and then Pollard also was dismissed early, we couldn’t get any partnerships going. It was a 180-190 sort of a wicket. 213 was a match-winning score, Delhi has got a good bowling attack,” he said.

Yuvraj was also full of praise for fellow southpaw Rishabh Pant, who blazed 78 off just 27 balls with seven sixes and seven fours.

“I can’t comment on (World Cup) selection but Rishabh was outstanding. He had an outstanding season last year as well. He has been playing well in the Test matches, scored two hundreds overseas which shows his talent. It’s important that we groom him well, hopefully he’ll be next big thing for us,” he said about Pant.

Finally on the young Jammu & Kashmir paceman Rasikh Salam, who made his debut for MI on Sunday at the age of just 17, Yuvraj said, “Rasikh the day he came in the nets, everybody was really impressed by him, the way he swung the ball. The confidence that he showed, that’s the reason why guys decided to play him. He swings the ball and got hit for 6 and 4 in the last two balls but apart from that if you see he bowled really well for his first game. He is going to be really special in the next 2-3 years.” 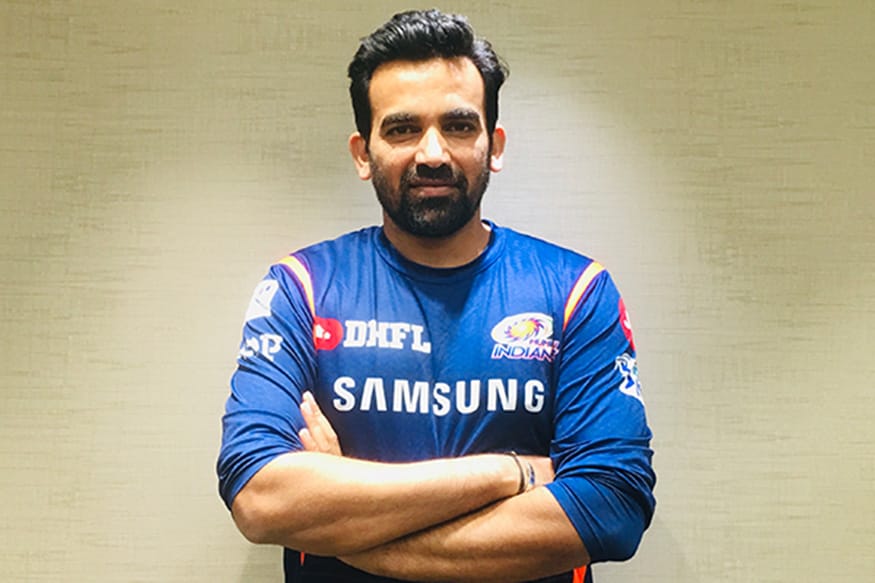 Yuvraj Gave Us Best of Everything: Zaheer on MI’s Star Recruit

IPL 2019 | Five Old Timers Who Can Still Hold Their Own